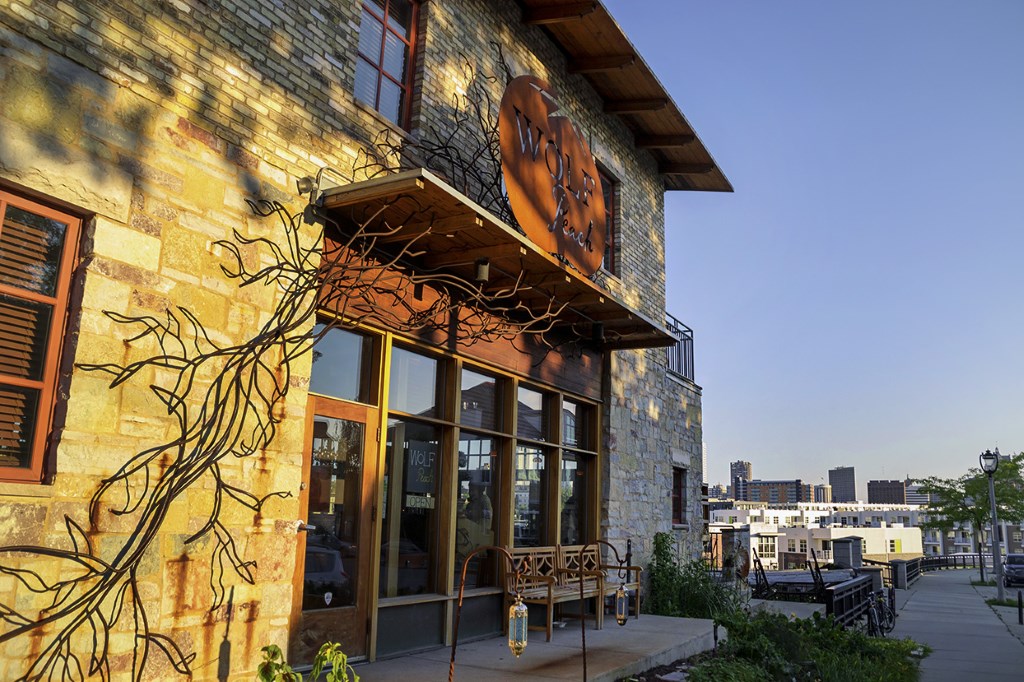 The story of how the restaurants Wolf Peach and Supper closed is not as straightforward as it seems.

The narrative spun in the OnMilwaukee story that broke the news is that a suburban business owner bought the building occupied by Wolf Peach at 1818 N. Hubbard St. and attempted to take over the farm-to-table restaurant. Wolf Peach operator Gina Gruenewald refused, opting instead to close Wolf Peach and her other restaurant Supper, which Gruenewald co-owns with Erich Wilz.

In an exclusive interview with Urban Milwaukee, Dixon opened by stating: “Everything I’m going to tell you is factual, and everything from that writer is fictional” — referring to OMC writer Lori Fredrich. Dixon, a long-time Milwaukee real estate developer, says Gruenewald is “almost delusional” over the matter.

Dixon, who says he was a partner with Gruenewald in the award-winning restaurant, contends that his entire involvement in Wolf Peach was designed to make Gruenewald succeed. “It was a screaming success right out of the box. All of the sudden Gina became this different person. It became my restaurant, not our restaurant,” says Dixon. The developer, who lives near the restaurant and was one of the earliest investors in the redevelopment of Brewers Hill, contends Gruenewald reneged on a handshake deal, took the restaurant for herself, and ultimately was using Wolf Peach to support her new restaurant Supper.

The Wolf Peach partnership was born out the failed Roots restaurant in the same space. The two jointly opened the new restaurant in the space 30 days after the failure of Roots. Gruenewald had served as the manager of Roots, and convinced Dixon to invest in a new venture instead of bailing out the prior owner. Dixon is thankful for that advice, saying chef and prior owner John Raymond looted the wine cellar and left the restaurant.

Jacobs corroborated the statement in an interview, noting that chefs Cole Ersel and Kyle Toner were also involved in the menu’s creation. Jacobs says he isn’t aware of the details of the ownership arrangement, but that he always understood Dixon to be an investor. Another source close to the matter confirms Dixon’s version of the partnership.

The developer concedes that nothing was written into a contract. “I’m a handshake kind of guy,” Dixon says, noting that the effort was to get the new restaurant open as quickly as possible. A liquor license filed with the city lists Gruenewald as the sole owner. Dixon says that despite his investment, Gruenewald repeatedly insisted it was her restaurant. “When the success came, so did the greed,” says Dixon.

“It’s disgusting, it’s disappointing. I have done nothing but do this time and time again,” said Dixon, ticking off the list of other businesses he’s had a hand in starting or growing, including the Stack’d burger bar, design-build firm Scathain and Aonair Wines in Napa Valley.

Dixon says he cautioned Gruenewald against opening Supper, a modern supper club, in the Shorecrest Hotel at 1962 N. Prospect Ave. “The goose that laid the golden egg was Wolf Peach, she needed the cash [from Wolf Peach] to keep Supper open.” Dixon says. Over time, Gruenewald began paying rent late for the Wolf Peach space.

Wolf Peach, named after an old slang term for tomatoes, was paying below-market rents according to Dixon. With the lease set to expire in October 2017, Dixon says he began negotiating a new lease well in advance of its expiration. The process went on for months, with Dixon ultimately saying he would put the building on the market and that Gruenewald and a partner were welcome to buy it. Gruenewald did ultimately find a buyer, but Dixon already had the building under contract to be sold. “I wanted her to be successful, but I can’t break a contract because I wanted Gina to succeed,” says the developer.

Supper closed March 12th. Wolf Peach is expected to close this month. A Craigslist advertisement is posted for a chef of a new restaurant slated to open in the space.

Dixon will close on the sale to Carl Tomich in the coming weeks. The 6,920-square-foot building, which offers great views of the downtown skyline, was assessed at $877,000 in 2017. A 2,180-square-foot office space is located above the restaurant. Tomich, a suburban real estate developer, owns Stonefire Pizza Co. in New Berlin.

It remains to be seen what the new restaurant will be like, but the loss of Wolf Peach, Dixon says, is Gruenewald’s fault. “I have to get out the factual story,” he says.

As for Gruenewald, she did not respond to a request for comment by phone and email. 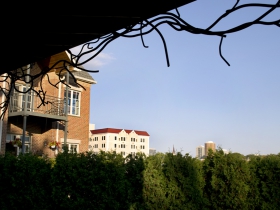 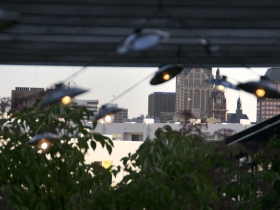 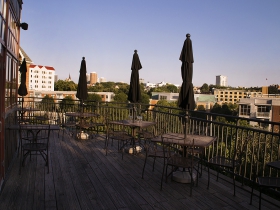 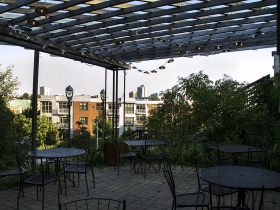 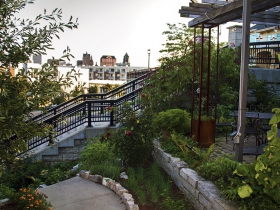 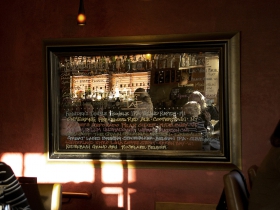