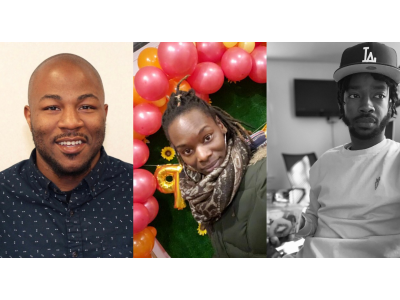 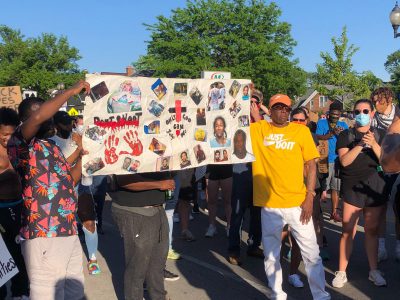 Smith was killed by a Milwaukee Police Office in 2016, igniting unrest in Sherman Park. 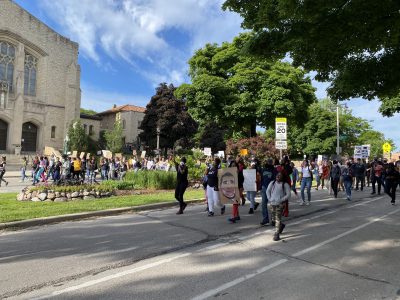 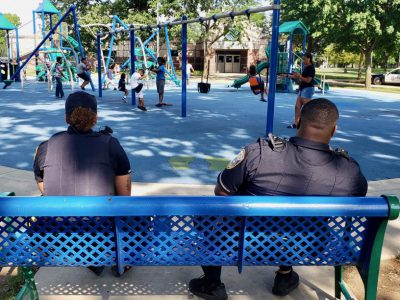 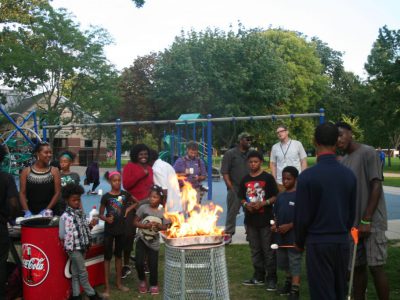 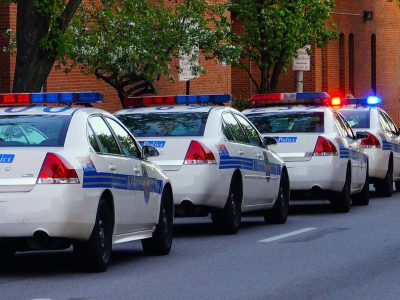 The Lessons of Baltimore

A city falling apart, its police department dysfunctonal. Can Milwaukee learn from this? 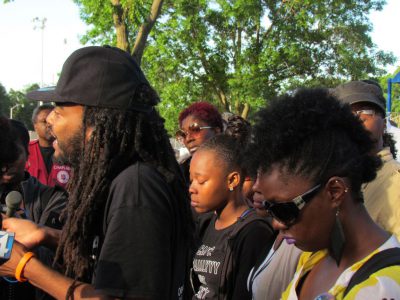 “The second shot was clearly unjustified on video with Mr. Smith on his back with his hands in clear view." 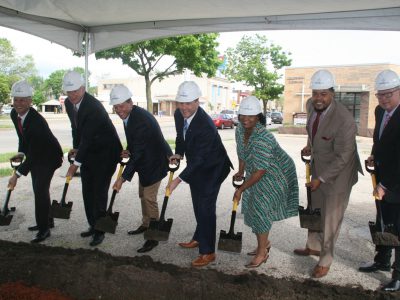 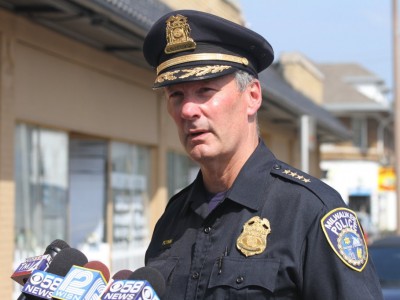 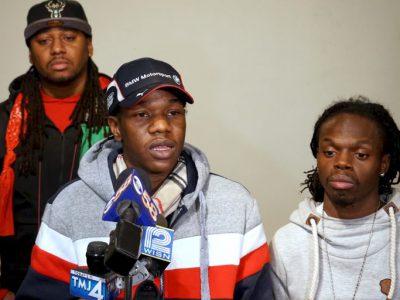 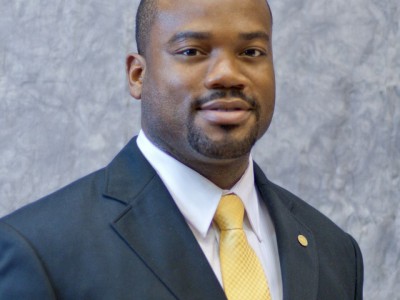 Charges against former officer Heaggan-Brown are the right call

"Today's announcement that charges have been brought on Sylville Smith's shooter is an important step toward justice for Sylville, his family and friends, and a community that mourns his death." 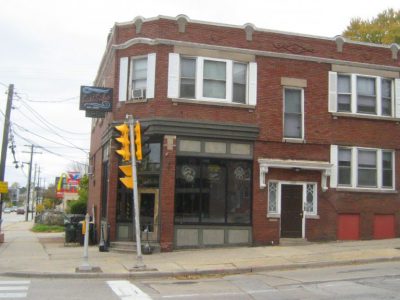 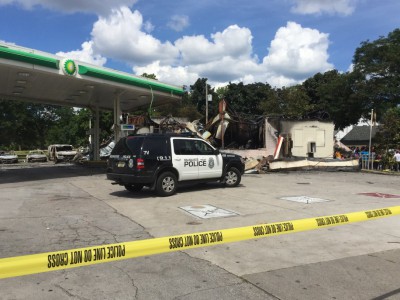 Officer Dominique Heaggan-Brown's fatal shooting of Smith had set off near-riot in city.