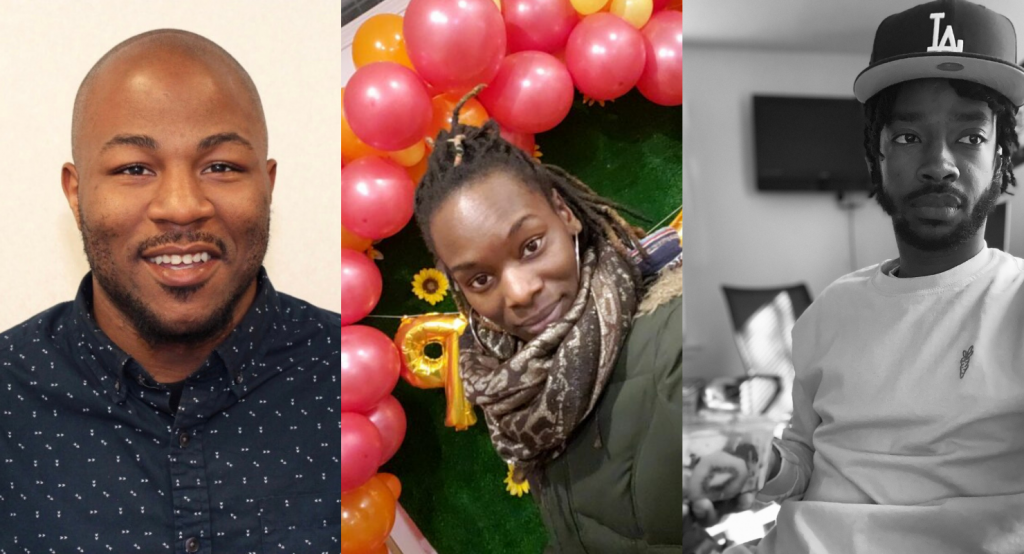 To highlight some of Milwaukee’s rich Black history, we turned to community members to lift up people, places and projects they feel every Milwaukeean should know. 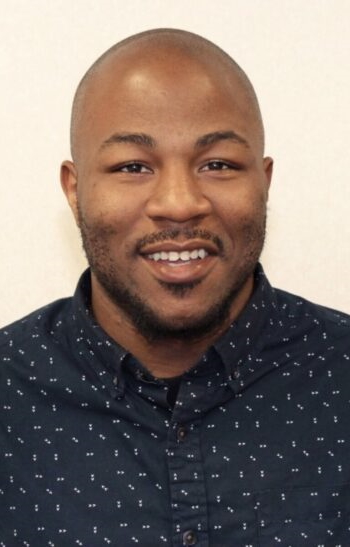 Rick Banks is the co-founder and executive director of MKE Black as well as an organizer and resident in the Harambee neighborhood.

Marvin Pratt, a trailblazer in Milwaukee

He was the first Black person to serve as acting mayor of Milwaukee when he was sworn in on Jan. 2, 2004, following the sudden resignation of Mayor John Norquist. He served until shortly after the election in April of that year, when Tom Barrett was elected.

Pratt also served as interim Milwaukee County Executive from Feb. 4 to April 25, 2011, after being appointed by County Board President Lee Holloway. He’s the only person to have served in both roles.

Harambee: “To pull together”

The neighborhood of Harambee, located between North Avenue and Keefe Avenue (or Capital Drive, depending on whom you ask) and Holton Street to Seventh Street was named after the Swahili word meaning “to pull together” or “to come together and pull.”

This name signifies the neighborhood’s strong identity as one of the first neighborhoods where Black people could move in Milwaukee and its history of strong neighborhood activism. At one point, under the leadership of the Harambee Ombudsman Project, Harambee was home to over 400 active blocks clubs.

Harambee also has a rich artistic history and features many mural installations dedicated to highlighting it. Among them are the Rose Park mural on the corner of Fifth Street and Chambers Street and the Open Housing Marches murals across from Hope High School. 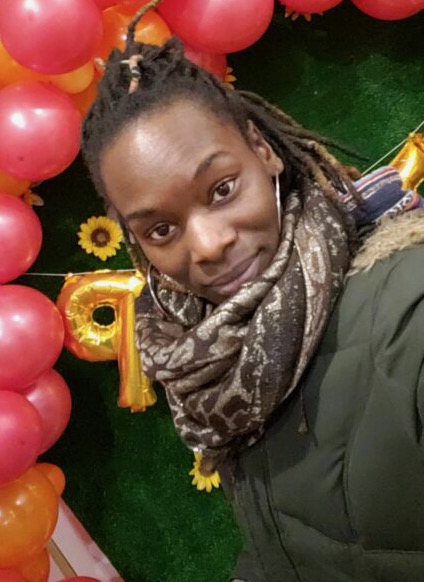 Annia Leonard is the youth organizer with Uplifting Black Liberation and Community Vision, or UBLAC.

Have you heard of “YBO”? So you mean to tell me that you’ve never heard of the Young, Black & Opinionated podcast, hosted by La’Cie, Mwanje and Reese? Well, sit tight and let me give you the run down.

These three started this podcast back in 2016 at UW-Milwaukee. Their very first podcast aired during the unrestful month of August — if you’re a Milwaukee native, you would know that summer was chaotic because of Sylville Smith’s death at the hands of police officer Dominique Heaggan-Brown. With the city experiencing unrest and our community still gathering in healing efforts, they released a podcast that exhibited Black joy and friendship.

Young, Black & Opinionated discusses such topics as: Black culture, relationships, gender politics, sex and more. They pride themselves on giving honest opinions and diverse perspectives. I would describe them as hilarious and Black excellence at its finest.

An ode to Heal the Hood, Juneteenth and every other annual Black-centered event

As a Black Milwaukeean, it really saddens me to witness the overwhelming impact a mass pandemic can have on an entire community. Things I didn’t realize I would miss became most important in my reflections during my quarantine and lockdown days.

For instance, Milwaukee has created its own neighborhood culture by hosting a series of festivals that you could call our “cookout,” such as Heal the Hood Milwaukee and Juneteenth Day.

At these gatherings, we wear our best and buy expensive merchandise to support locally owned businesses. You can look around and see the children getting their faces painted and adults watching the rap battles. It’s a place for Black community vendors and healthy rivalry between basketball teams. Churches come to cook their best food, and shop owners pull out their most African or Black-centered clothing and merchandise of the year.

Since so many places have been dominated by popular culture, spaces like Juneteenth and Heal the Hood help to protect the brave space of authentic and local Black culture. In Milwaukee, especially, these spaces remind us of the importance of giving back to the community. Community clean-ups, health resources and a showcase of our local community groups all contribute to hope being brought back into the community.

We have Milwaukeeans like Ajamou Butler and Northcott Neighborhood House to thank for these annual celebrations. 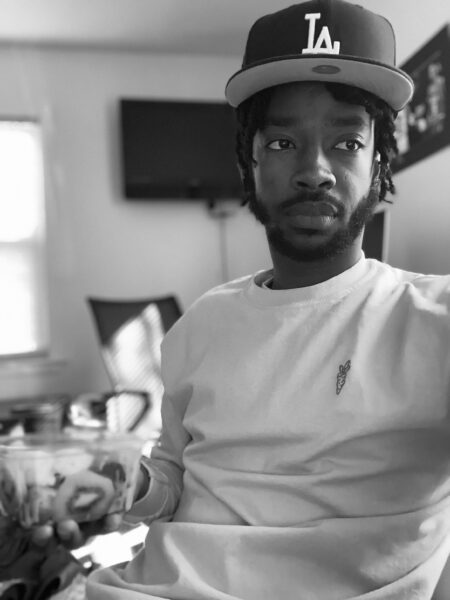 Dom Portis is a lifelong Milwaukee native. He lives his belief in youth through his work with the Community Schools Partnership and also founded the blog Hustle Responsibly.

A Black history staple and something that had a direct impact and influence on me was Strive Media, the umbrella that housed Gumbo Teen Magazine, a nationally distributed publication. Gumbo TV had young Black kids filming, editing and directing Emmy-nominated and winning content right from a small building on MLK Drive.

I remember watching the show Teen Forum before church on the weekend in the mid to late ’90s and being inspired by the programming. Matt Johnson founded Strive Media in 1990 and has been opening up young people to opportunities in media for over 20 years.

There are so many rich layers of Black history woven into Milwaukee’s fabric. I also wanted to share some staples that quickly come to mind; they’ll serve as good conversation starters if you’re new to the neighborhood: