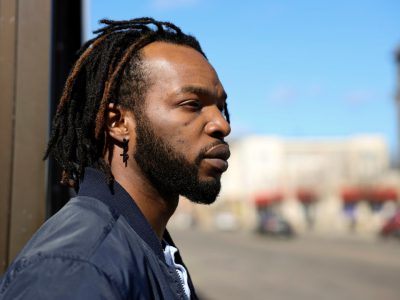 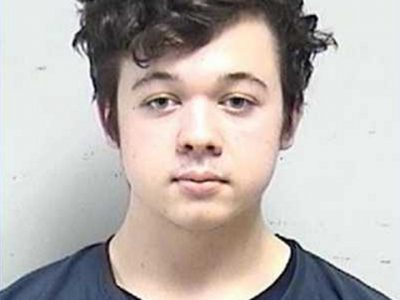 Accused of killing two people and injuring a third, he is scheduled to go to trial in March. 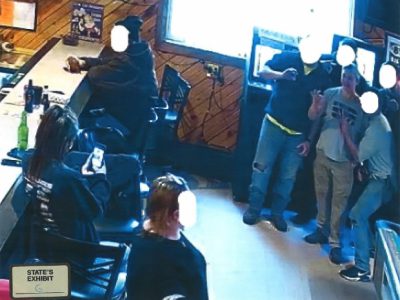 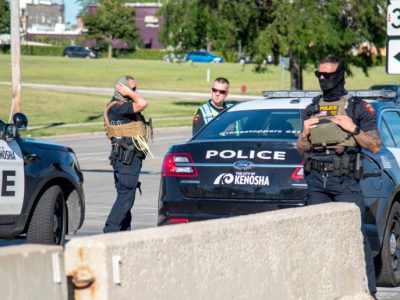 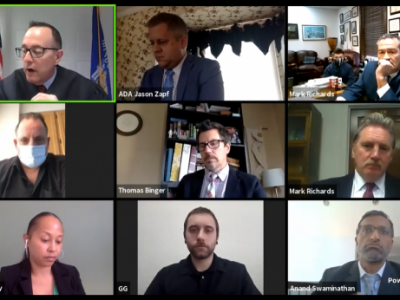 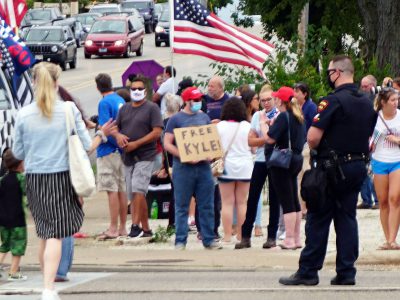 Federal civil rights lawsuit filed by partner of man killed in Kenosha and three other protesters. 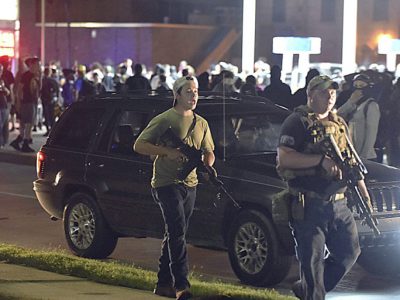 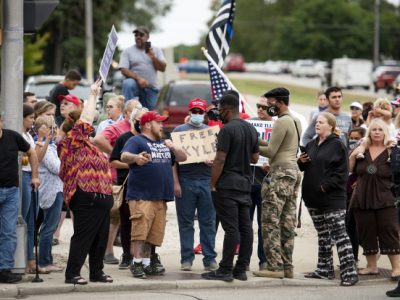 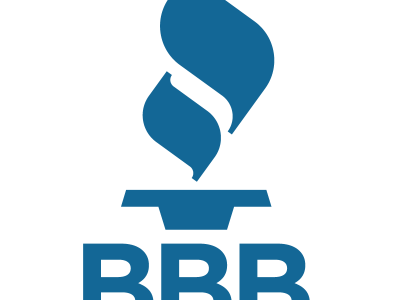