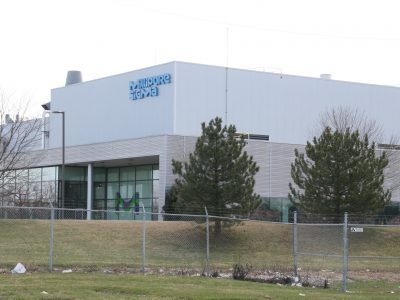 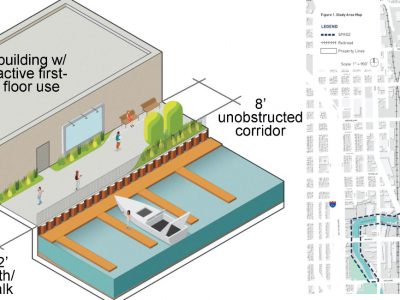 Nature-centered plan linking Downtown with Bay View 'beyond anything we have ever taken on.' 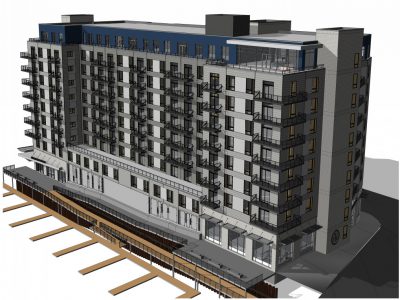 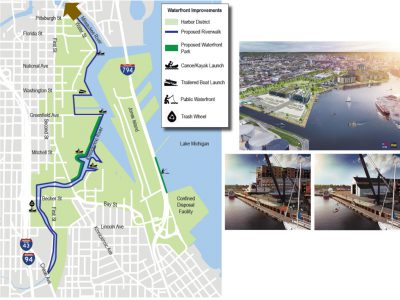 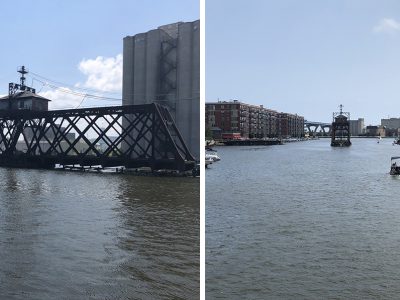 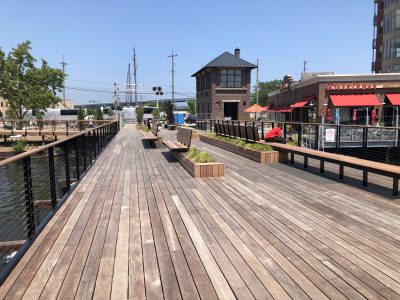 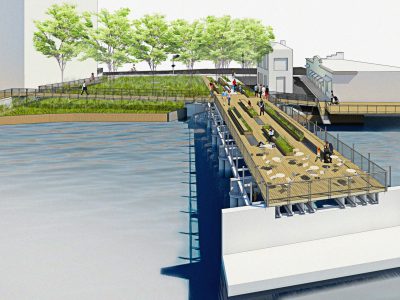 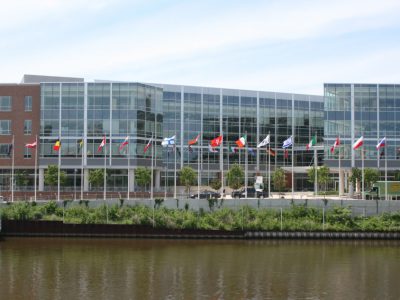 At the February 22nd, 2012 meeting of the Zoning, Neighborhoods & Development Committee a previously held file was approved that will allow the City of Milwaukee to fund a short section of the riverwalk in the Historic Third Ward.

Most of Milwaukee's riverwalk system has been built as a public-private partnership as new developments occurred, but a file before yesterday's Zoning, Neighborhoods & Development committee proposed that the City of Milwaukee fund a short section of the system. City staff determined that an 80-foot stretch along Erie St., between River Renaissance and Milwaukee Institute of Art and Design, is unlikely to see new development in the foreseeable future.