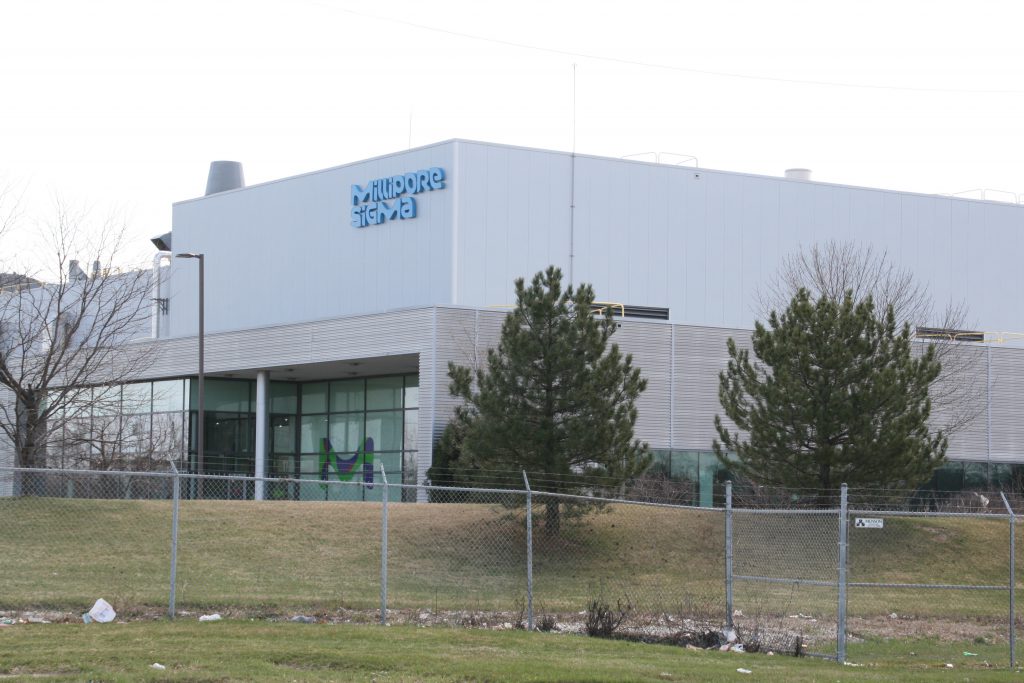 An overperforming tax incremental financing (TIF) district on the city’s far North Side will be used to bail out three struggling districts created to support single-family housing projects.

The city created what it calls “TID 52” in 2003 to support the relocation of chemical conglomerate Sigma-Aldrich Corporation (now MilliporeSigma) to a 66-acre site at 6000 N. Teutonia Ave.

Now $312,540 in surplus 2021 property tax revenue from that district, as regulated under state law, will be donated to shore up three TIF districts covering Josey Heights, Walnut Circle and Metcalfe Park.

The Sigma-Aldrich district’s formation can be traced back to the Marquette Interchange reconstruction project. The company had a plant on W. St. Paul Ave., literally in the middle of the interchange. An eight-story building offered views down onto freeway ramps from every side, while other buildings sat underneath the elevated interchange. In 2002 the state acquired the complex for $32 million, with the company in turn building a 184,000-square-foot research, development and production addition onto its 600,000-square-foot N. Teutonia Ave. warehouse and distribution facility.

The city created the district as a tool to induce the company to stay in Milwaukee, with a subsidy equivalent to the site preparation costs associated with the $60 million project. Known as a developer-financed TIF district, the city agreed to effectively rebate up to $5 million plus interest to the company by the end of 2020 if it maintained 550 employees in the city and the value of its plant exceeded the pre-expansion base value of $10.2 million. At the end of 2019, the company reported to the city it had 681 employees, up from 649 the year prior. The property was assessed for $28 million (including fixtures and other personal property) in 2020, exceeding projections by $6.6 million.

The districts being bailed out were created shortly after the MilliporeSigma district when housing values were surging in the city. The city borrowed millions to pay for infrastructure associated with planned new houses with the idea that new construction and other neighborhood improvement projects would generate new property tax revenue to repay the debt. But most of the houses were never built.

Get a daily rundown of the top stories on Urban Milwaukee
“Everyone here is pretty aware of the downturn in the economy in 2008 and this development really stalled out at that time,” said Department of City Development economic development specialist Alyssa Remington in a report on the troubled districts to the Zoning, Neighborhoods & Development Committee on March 16th.

A 2005 district (#58) was created to fund the $3.7 million in costs associated with the creation of the Walnut Circle development (near 20th and Walnut) and rehabilitation of the London Square Apartments. Only $15,225 in incremental revenue has been generated to date, with the city previously using a Historic Third Ward TIF district to provide $3.58 million in donations. The Sigma-Aldrich TIF will provide $54,925 this year.

Similarly, in 2006 district #65 was created to fund $4.9 million in infrastructure and interest costs associated with the Josey Heights development near 12th and Lloyd. It’s generated $46,644 in incremental revenue, receiving $3.11 million in donations from the Historic Third Ward TIF. The Sigma-Aldrich TIF will provide $16,548 this year.

Both of the housing projects are now finally seeing new housing construction, 15 years later, but they are still far behind their original valuation estimates.

A third TIF district, #66, has had more success. It was created in 2007 to fund 30 scattered site, lease-to-own homes in the near north side Metcalfe Park neighborhood and a forgivable loan pool for repairs to owner-occupied homes. The 30 homes were built, but the property values in the larger district are still down by $19 million. As a result, the district has generated only $110,000 to cover its $1.9 million in costs. The Third Ward TIF provided $1.54 million in donations and the Sigma-Aldrich TIF will add $241,067.

The Metcalfe Park donation will support a portion of the costs associated with the Milwaukee Employment/Renovation Initiative program that provides cash grants to small developers to fix up city-owned, tax-foreclosed homes.

Alderman Jose G. Perez asked what impact the bailouts have on the viability of future neighborhood-centric TIF districts, something council members have been increasingly advocating.

Remington suggested timing was the key thing. Creating three TIF districts right before a citywide downturn in property values, from which many neighborhoods have yet to recover, was guaranteed not to work.

DCD redevelopment and special projects manager Maria Prioletta suggested that a more sound strategy would be to tie a broader neighborhood TIF to a larger anchor development. Such a strategy would have the city broadening the scope of the Sigma-Aldrich district to fund improvements in the surrounding neighborhood as a way of mitigating risk.

The council unanimously endorsed the donation plan, as it did in 2020 when it approved plans to use four downtown TIF districts to bail out failing TIFS associated with Northridge Mall, Century City, Bishop’s Creek and Mitchell Street.

TIF districts must be retired once their direct project costs are paid off. In the final year of a TIF district, municipalities can use one year of incremental tax revenue to support affordable housing projects. The 2021 budget calls for a $6.5 million donation from the Beerline TIF district to fund such efforts.

Closure of a TIF district, all else being held equal, increases the amount of taxed property and thereby reduces property tax rates, but holding a district open for future use does not withhold revenue from property taxing entities under the state’s property tax cap system. 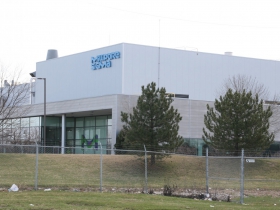 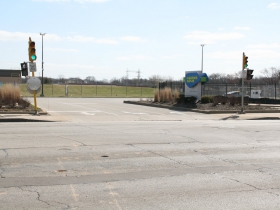 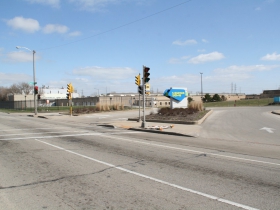