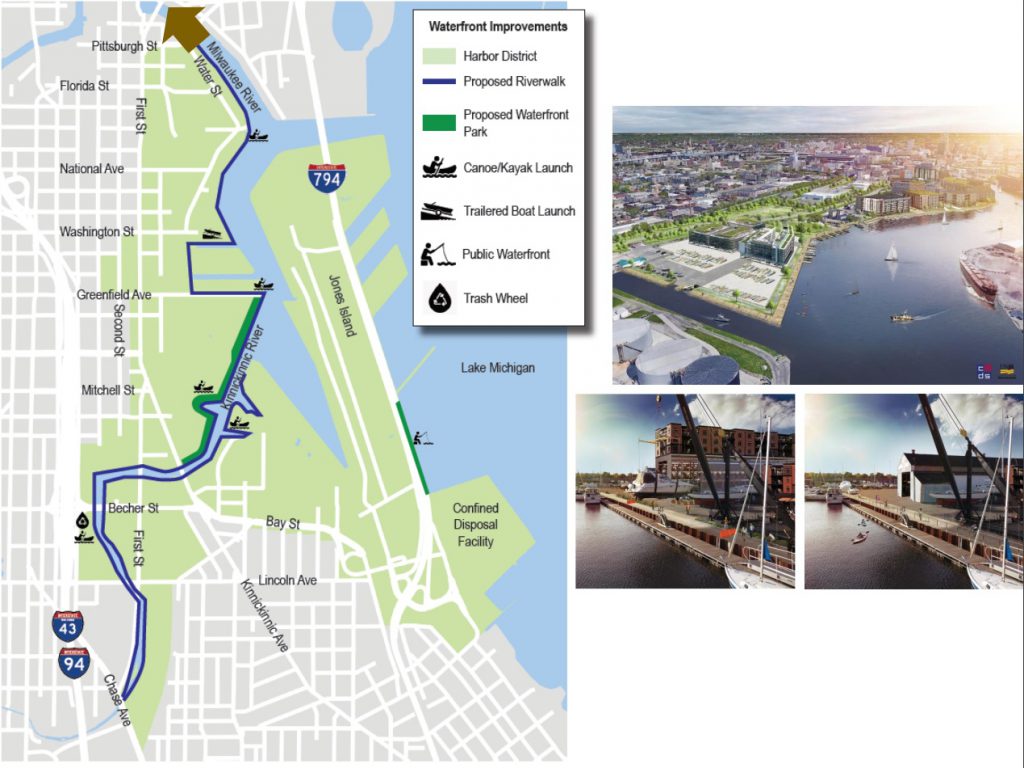 With major development projects advancing in the Harbor District, the city is moving to adopt draft guidelines for a riverwalk extension along Milwaukee’s inner harbor.

“After years of having no public access, all of these projects are moving forward that are going to create public access, and in some cases, very large amounts of public access very soon,” said Department of City Development long-range planning manager Sam Leichtling. Chief among those proposals is Komatsu Mining’s plan to build a $285 million manufacturing campus on a 68-acre site. The Komatsu proposal would include approximately 4,300 feet of new riverwalk, which the city would own and entirely fund.

“It’s all part of a larger vision that’s not just about the riverwalk, but about how to make complementary investments,” said Leichtling to the City Plan Commission. The expanded riverwalk would connect with a new park under construction at the east end of E. Greenfield Ave. as well as the Grand Trunk Wetland restoration project further south.

But property owners wouldn’t be forced to make those investments overnight: they would only have to build a riverwalk segment in the event of new construction or substantial improvement of a principal structure. The city would apply its standard cost-share agreement of 70 percent public funding to applicable riverwalk costs.

The riverwalk vision stems from the Harbor District’s Water and Land Use Plan. “This was the most popular recommendation when we talked to community members,” said non-profit Harbor District Inc. planning director Daniel Adams.

Owing to the amount of industry in the area, the harbor plan also allows for temporary closures or structural diversions to allow property owners to continue to leverage the harbor for industrial uses. “This is taking a step in the opposite direction from Downtown,” said Remington. “We want to maintain the working waterfront.” In cases where a segment would interrupt industrial operations, the riverwalk could be diverted to the sidewalk.

The interaction with industry and maritime shipping is viewed as an asset by the non-profit Harbor District. “This will really serve as the near south side’s waterfront,” said Adams. He told the city’s Zoning, Neighborhoods & Development Committee that part of the interest would be coming to the riverwalk to see ships.

The riverwalk overlay zone design standards would impact 42 properties. Because it is an overlay zone, design review would only require approval from the City Plan Commission, something Alderman Robert Bauman said he would seek to change. Bauman said the council is “independent,” while the commission is appointed by the mayor.

Both the City Plan Commission and the Common Council’s Zoning, Neighborhoods & Development Committee unanimously approved adopting the design standards. The proposal will next go before the full Common Council.

The city, through its cost share partnership, has invested approximately $52 million in the existing three-mile-long corridor and reports that adjacent properties have generated a $1 billion increase in property values since construction began. 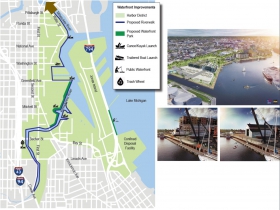 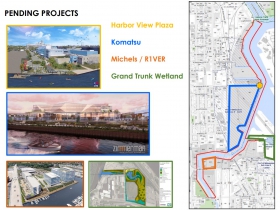 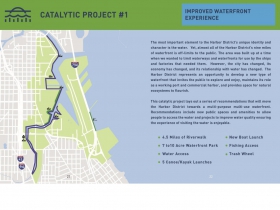 One thought on “Eyes on Milwaukee: Riverwalk Expanding to Harbor District”