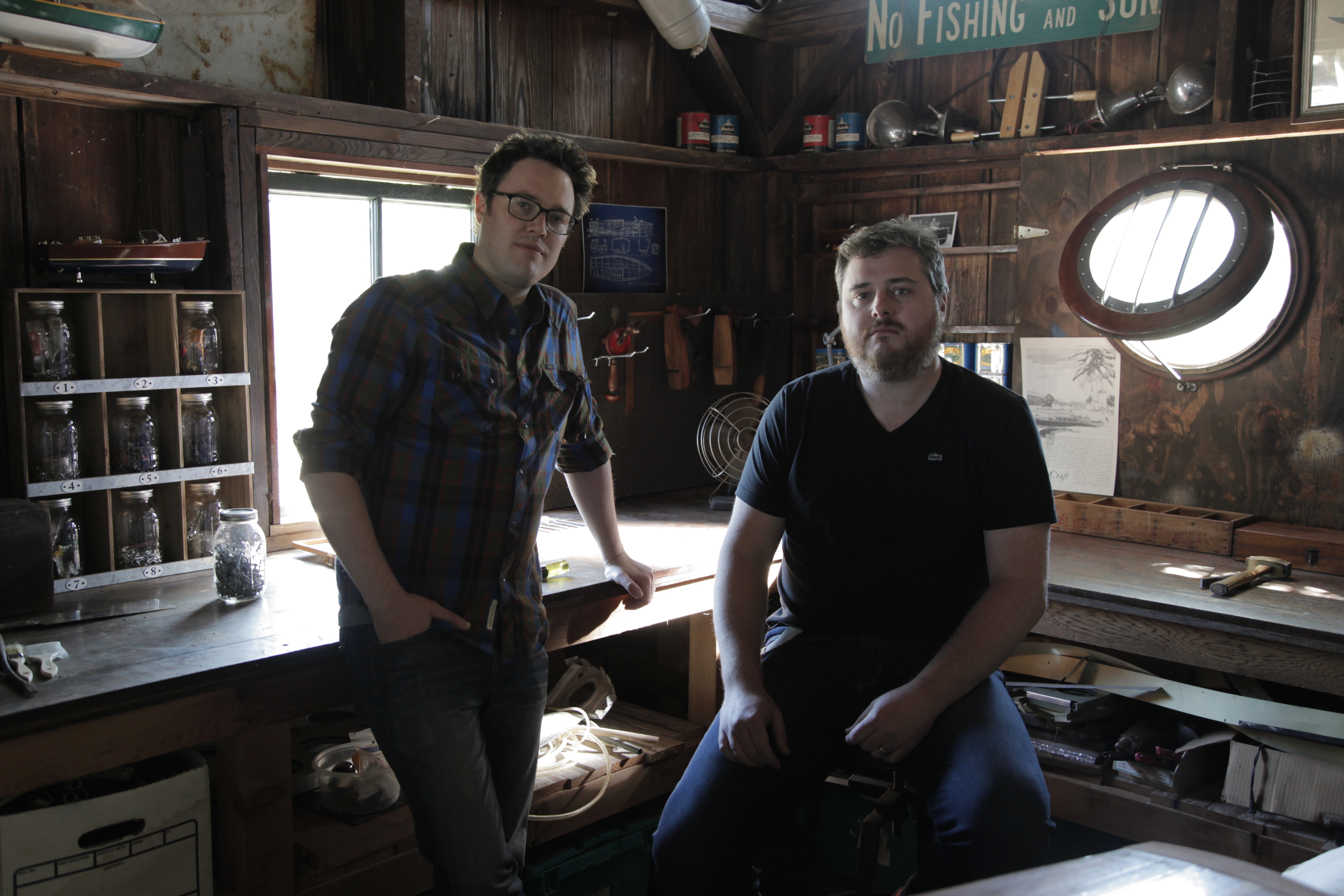 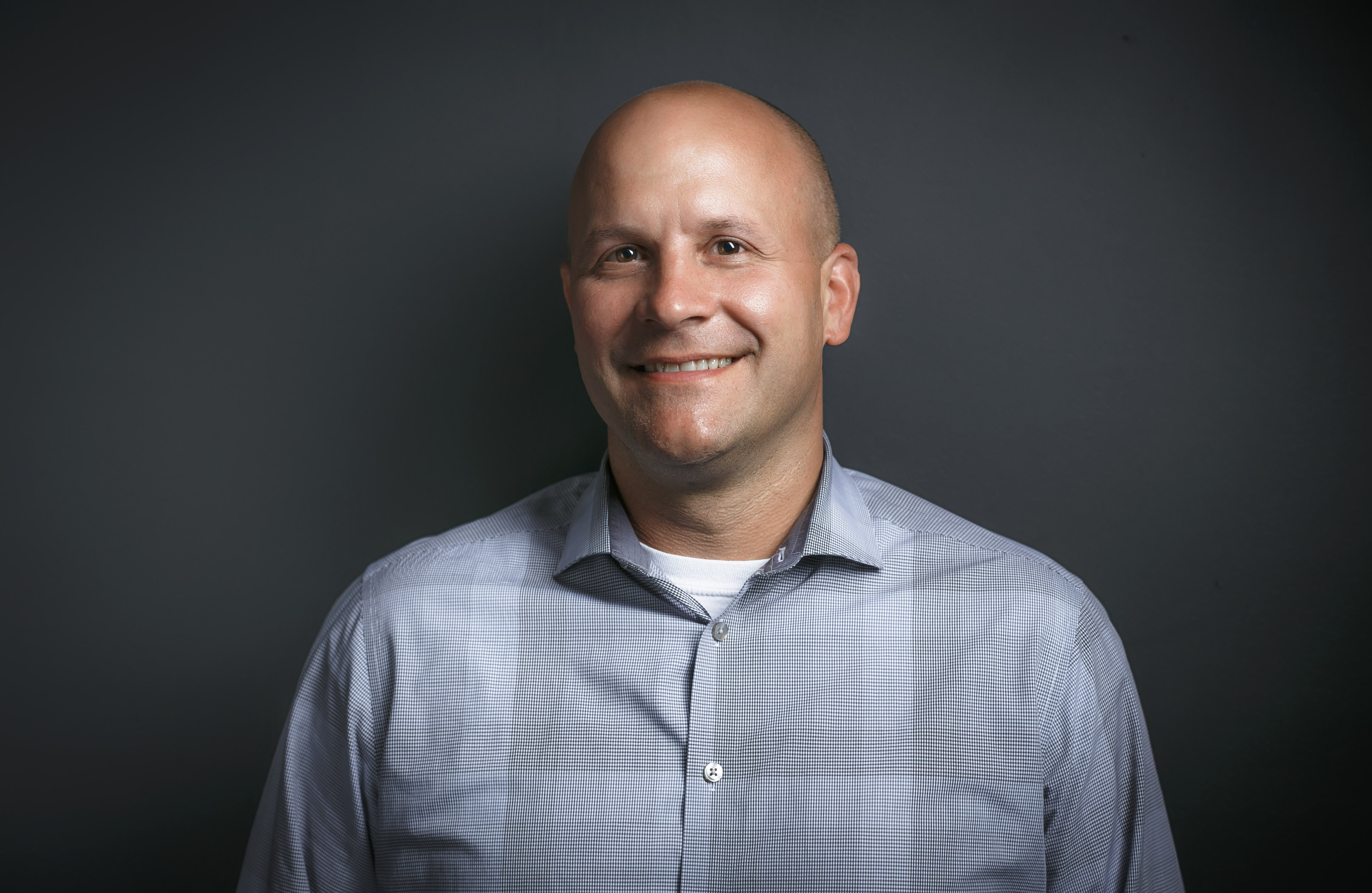 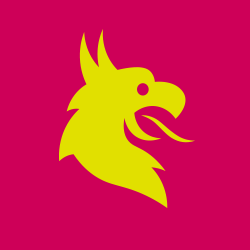 Agency will serve as Chicago and Milwaukee affiliates 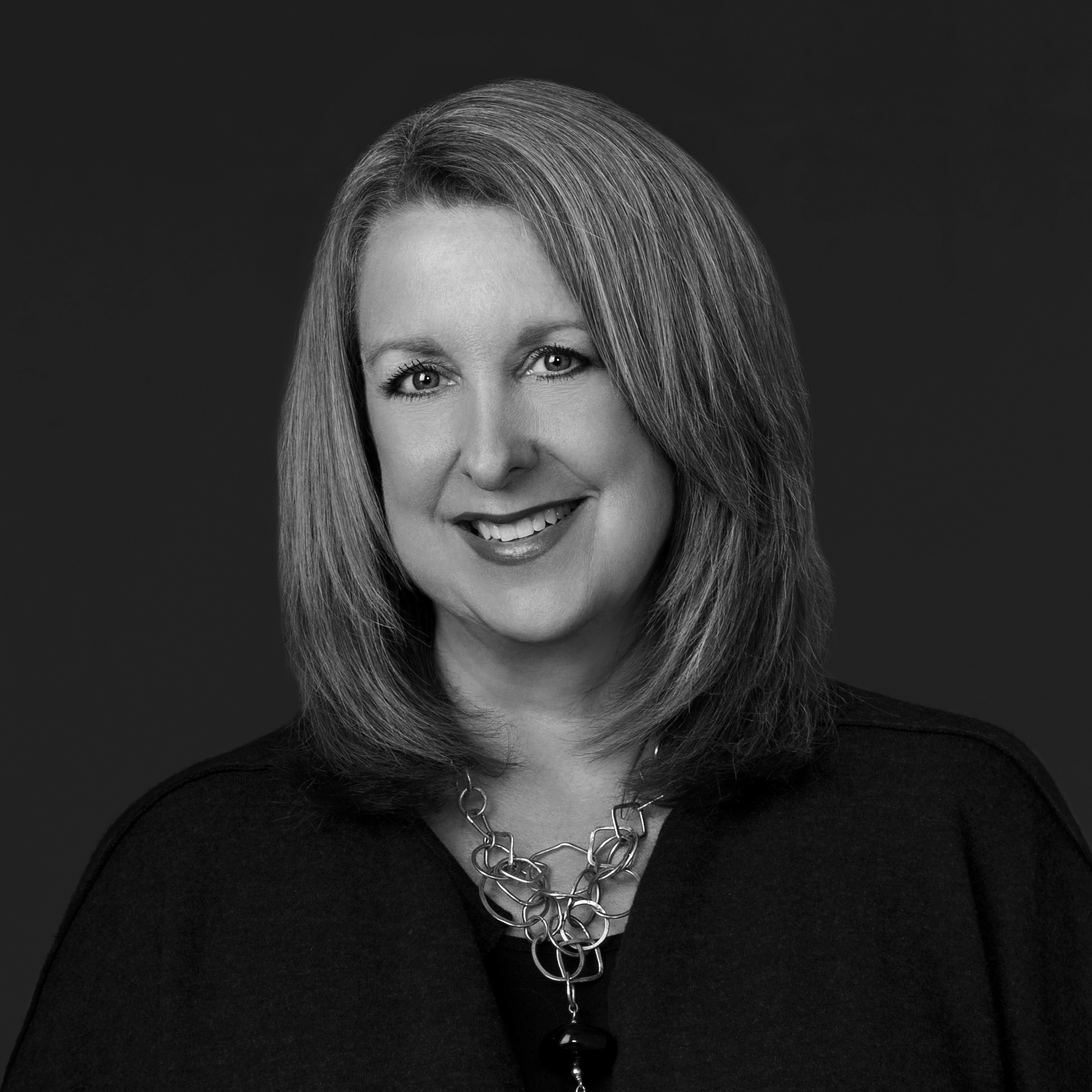 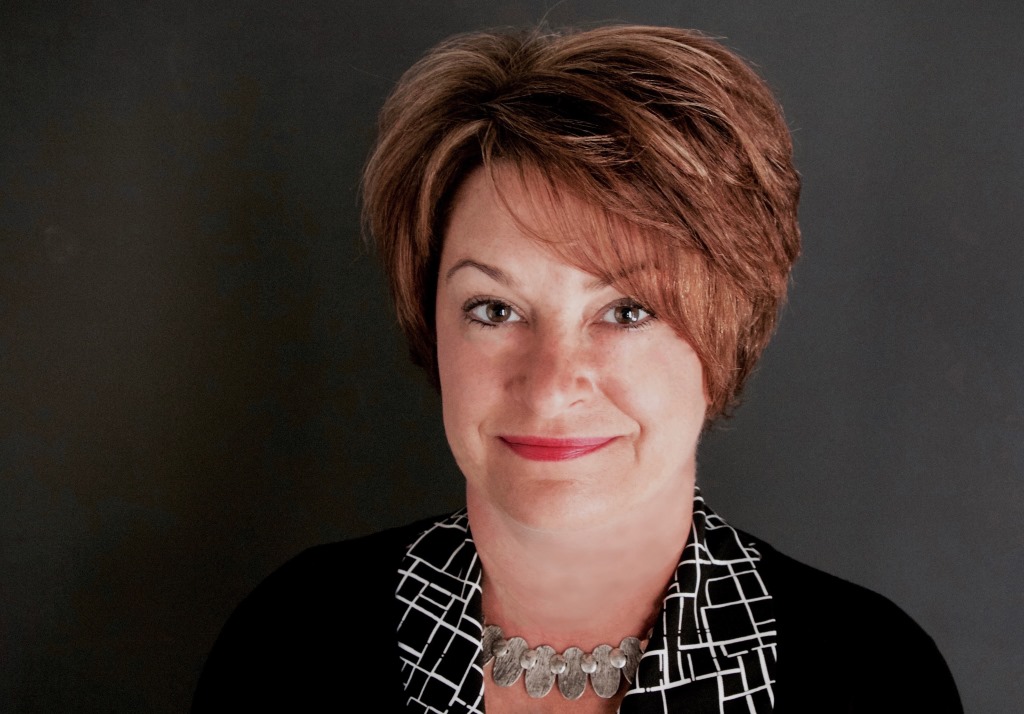 Naidl joined Laughlin Constable in July 2012 after having served in progressive leadership roles over 18 years with Zeppos & Associates. 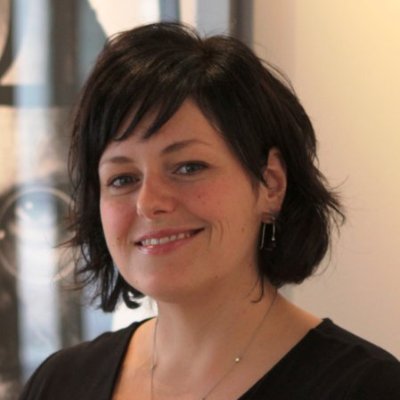 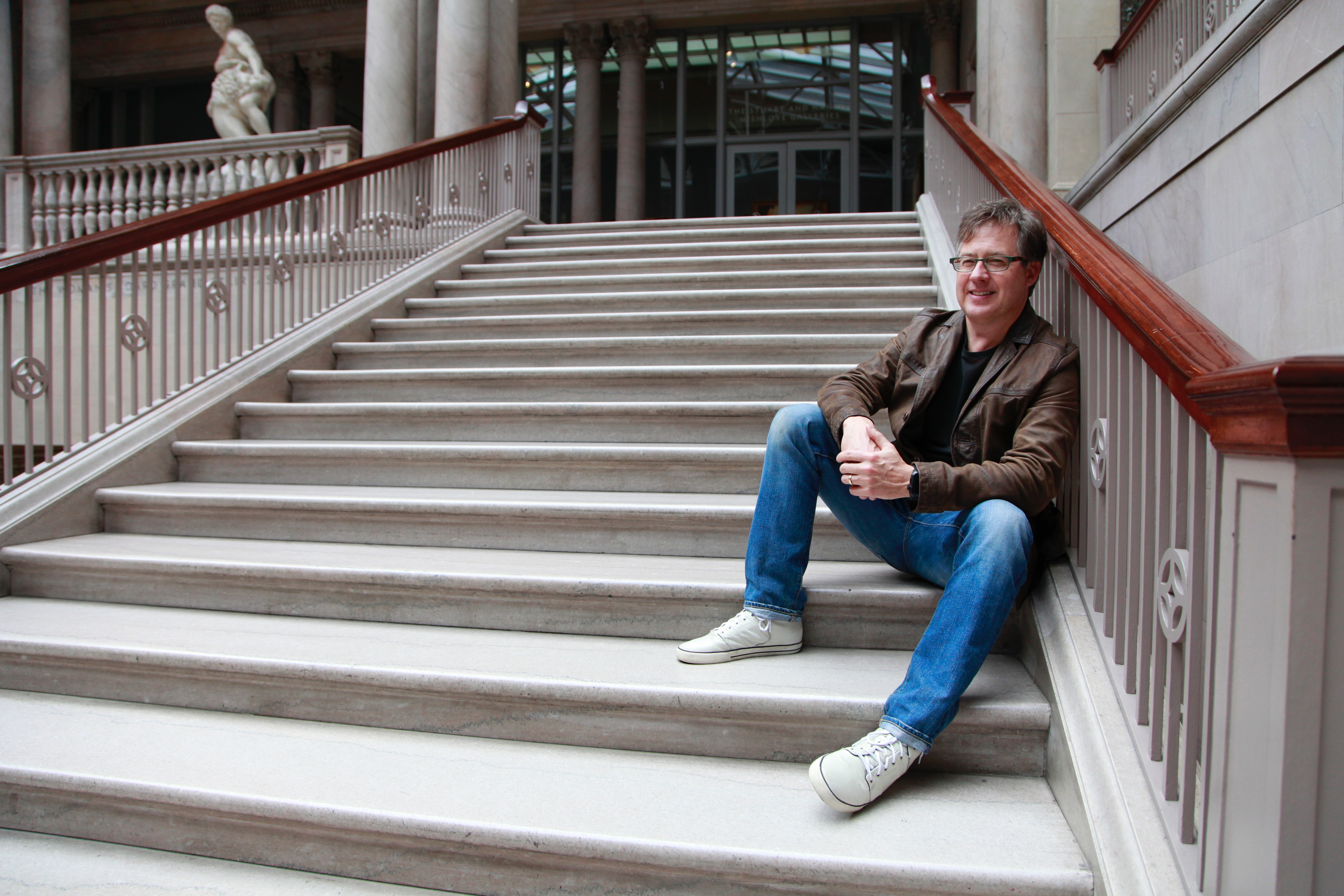 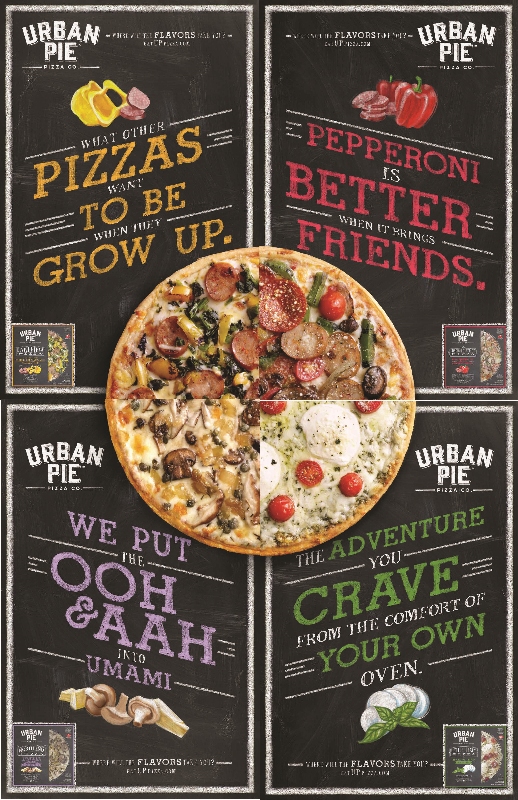