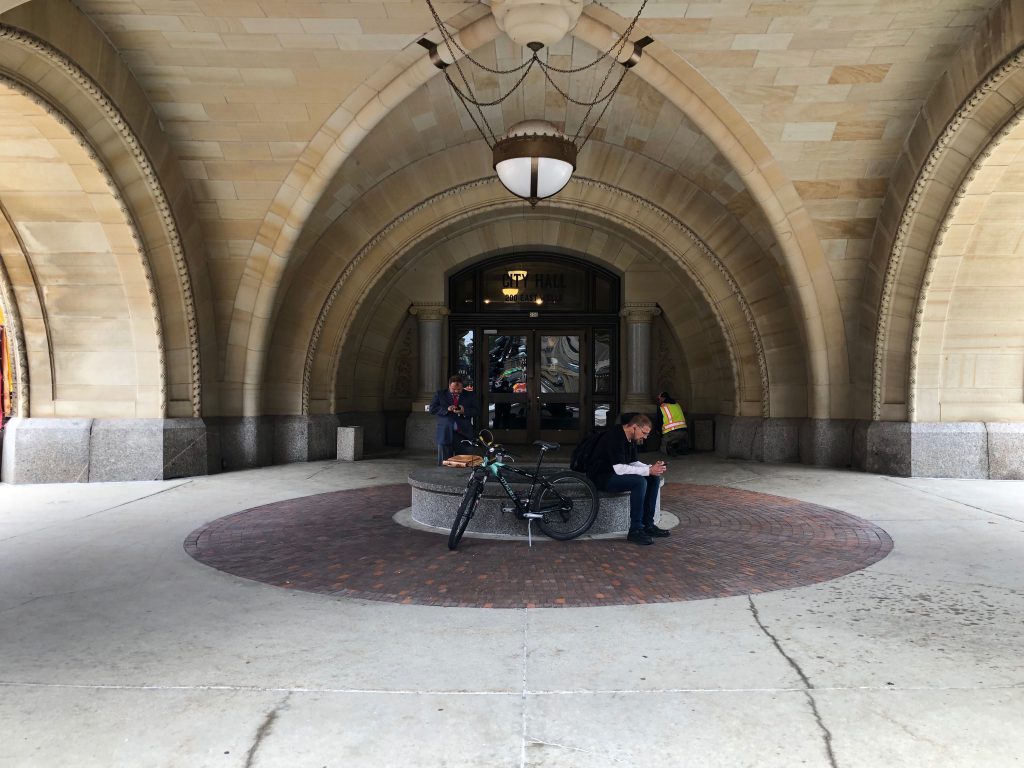 At least one of the issues facing the city’s Fire & Police Commission (FPC) should be addressed by the end of the week.

The board’s seven part-time commissioners, citizens who have the final say on policy, discipline, and hiring and firing for the city’s public safety departments, will now have city cell phones and email addresses so the public can contact them directly.

The issue was one of many that became a hot topic following a contentious mid-January meeting between the Common Council and FPC Executive Director Griselda Aldrete.

“How do citizens get in touch with you to express their opinions?” asked Ald. Bob Bauman of Commissioner Nelson Soler in January. Soler said they talk to him personally and he is regularly stopped in public. The commissioners have private email addresses they use to communicate with Aldrete and commission staff. But they don’t have publicly available points of contact with members of the public. If members of the public want to submit a comment they have to speak at a public meeting or email the commission staff, who do not report directly to the commissioners themselves.

“This is an absurdity that the most powerful commission is standing out there naked,” said Bauman.

Since that meeting, Ald. Russell W. Stamper, II introduced a council resolution to require email addresses and cell phones be issued to the commissioners. But, apparently, Aldrete had already moved to rectify the years-old problem. “I took the initiative to request the email addresses and cell phones,” said Aldrete on Wednesday during a meeting of the council’s Finance & Personnel Committee.

“Programming is going on now,” said David Henke, the city’s newly appointed chief information officer. “Everything is moving forward in a collaborative manner.”

The commissioners are already provided iPads during meetings to access documents. A cost estimate for the phones was not included in the file.

Bauman asked Aldrete where the public can find the email addresses and phone numbers for commissioners. She said the contact information would be placed on the commission’s website. She added that she has also requested business cards be created.

Those iPads, and possibly the new public communication tools, will get plenty of use Thursday night as the commission meets to discuss whether to open a formal investigation into a video leak of a sexual assault investigation that appears to have benefited Milwaukee Police Department Chief Alfonso Morales during his reappointment process.