The FPC board clearly has the power to oversee executive director and staff. 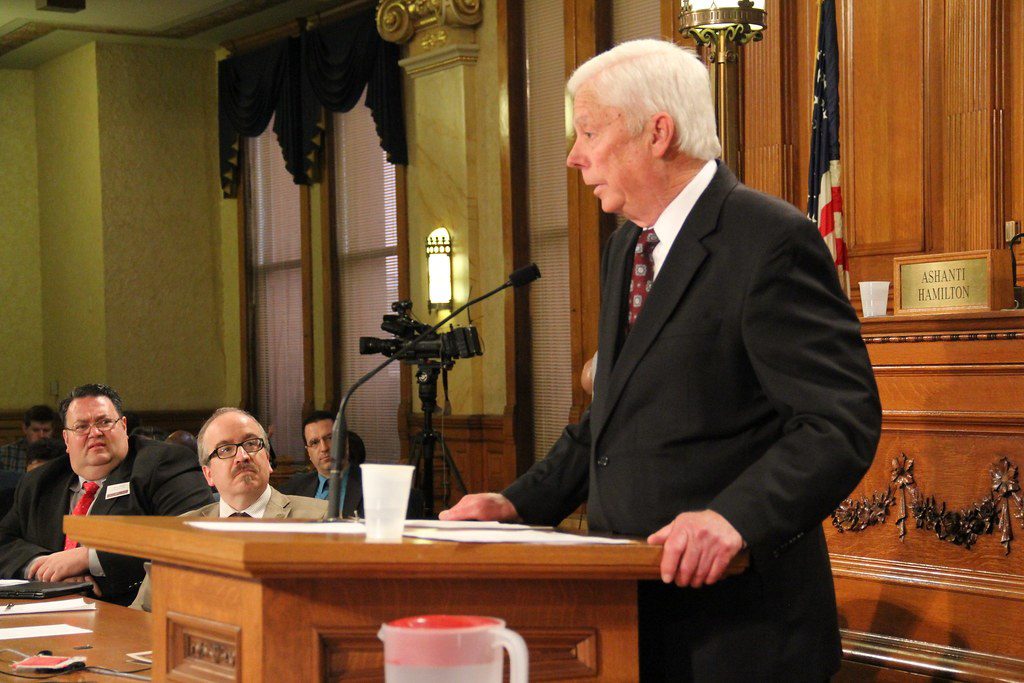 City Attorney Grant Langley has gutted the authority of Milwaukee citizens to oversee the Milwaukee Police and Fire Departments by eliminating the ability of the Board of Fire and Police Commission (FPC) to direct the activities of the mayor’s appointed executive director and the FPC staff.

Our Fire and Police Commission, the first of its kind in the nation and ostensibly the most powerful, was created to serve the public interest. Its duties have increased steadily, and for its first 103 years the lines of authority were unequivocal. Per state statute the Board of Commissioners directed and prescribed the activities of its Chief Examiner/Executive Secretary and staff.  No one ever questioned that the legislative intent behind the creation of the commission was to give them complete and unfettered authority over their department and staff.

The opinions, rendered by the City Attorney on May 3, 2019 at the request of former FPC Executive Director La Keisha Butler, attempt to settle a controversy that first emerged in 1988: who is the leader of the “Department” – the Board of Commissioners or the executive director?

In summary, there is nothing that gives the FPC any direct control over the operations of its department.

There is no line of authority that reaches from the FPC to its department employees.

When former Mayor John Norquist persuaded the State Legislature back in 1988 to transfer authority to appoint the Chief Examiner/Executive Secretary a.k.a. Executive Director of the FPC from the Board of the Commissioners to the mayor, serious concerns were raised: “No one can serve two masters!”   The chair of the Public Safety Committee at the time, Alderman John Kalwitz, demanded a statement from the mayor and FPC clarifying that, yes indeed, the executive director would continue to serve “Under the direction of the Board” as per Chapter 314 of the Milwaukee Code of Ordinance and as authorized by the language in the state statute that remained in effect.

But with the passing of time, fading institutional knowledge, and the arrival of Tom Barrett as mayor in 2004, the legal justification for this “gentleman’s agreement” was forgotten. In the last 3-4 years a tumultuous succession of FPC executive directors has exposed the fact that there is a real issue here. Mayor Barrett consistently refers to the executive director as the “leader” of the FPC Department, compensating the position to the tune of $140,000/year, while the long-suffering, part-time Commissioners, labor for a pittance of $6,600/year and find they can no longer even freely enter their own FPC offices without being “minded”, much less direct and prescribe the activities of their executive director and, by extension, their department staff.

So, what legal sleight of hand is the City Attorney using in an attempt to divest the board of its legitimate authority over its executive director and staff? First of all, he fails to define what he means when he says FPC. According to the Mr. Langley, there are two – yes two – FPC departments: one consisting of the Board of Commissioners and the other consisting of the executive director and the “administrative staff”.  The trick is you never know which FPC “department” he is referring to. Per the City Attorney’s opinion:

A “department” is defined as “any department, board, commission or other body under the control of the common council which expends city funds or incurs obligations for the city, and unless otherwise expressed refers to the head of such department.” The FPC qualifies as a “department” under this definition because it is a commission and its budget is under the control of the Common Council.”

Then later he explains that there is another FPC Department:

There is nothing in sec. 62.50 that gives the FPC direct authority over the “department” of the FPC.4

Secondly, the City Attorney ignores one of the fundamental principles of statutory construction: words should be given their “ordinary” and “reasonable” meanings. Throughout his opinion Mr. Langley leads us to believe that the Wisconsin Legislature created a Board of Fire and Police Commissioners, gave it a long list of duties: overseeing the operations, policies and procedures of the Fire and Police departments; hiring the chiefs of the departments and all of their members; administering examinations of potential members; investigating citizen complaints; performing disciplinary reviews including trials, etc…, and in their infinite wisdom, intended that the Board of Commissioners should accomplish all of this without the authority to direct or prescribe the actions of its Chief Examiner/Executive Secretary/Executive Director/Secretary/Principal Staff/Chief Administrator (a rose by any other name…) OR Staff. This is a palpable absurdity.

And lastly, while apparently contradicting the main thrust of his own argument, the City Attorney inserts the dagger in footnote 3 (my emphasis):

3 It is possible that the FPC believes that a particular budget item is necessary for the Commission to exercise its powers and functions under 62.50, Wis. Stats., in which case they may be authorized under the MCO to direct the Executive Director to advocate for the item. Even in this case, however, there is still no direct legal recourse under state statute or the MCO if the Executive Director refuses to comply with the directive.

He concedes the ordinary and reasonable interpretation of the statutes and then says in effect: ‘Yeah? Well…? What are you going to do about it?’

The Board of Fire and Police Commissioners does have a legal recourse established explicitly for just such cases.  The Board could file a writ of mandamus compelling the executive director to perform her “ministerial duties”.  The four elements required for the writ can all be met:

If we are to restore the Fire and Police Commission its birthright and empower it to serve the public interest as was intended at its creation, we must dispense with the nonsensical opinions of the City Attorney. The board should not have to resort to a writ of mandamus. Mayor Barrett could clear up this whole mess by simply making it unequivocally clear that the Board of Commissioners is the “leader” of the FPC Department and, given that the FPC executive director serves at his pleasure, it would please him if Griselda Aldrete would act under the direction and prescriptions of the Board of Fire and Police Commissioners, marshaling the staff with a unity of purpose to accomplish the supremely important, complex and demanding obligations that the FPC has to the public interest it serves.