The first in our annual series of previews. Have you ever been "mudding"? 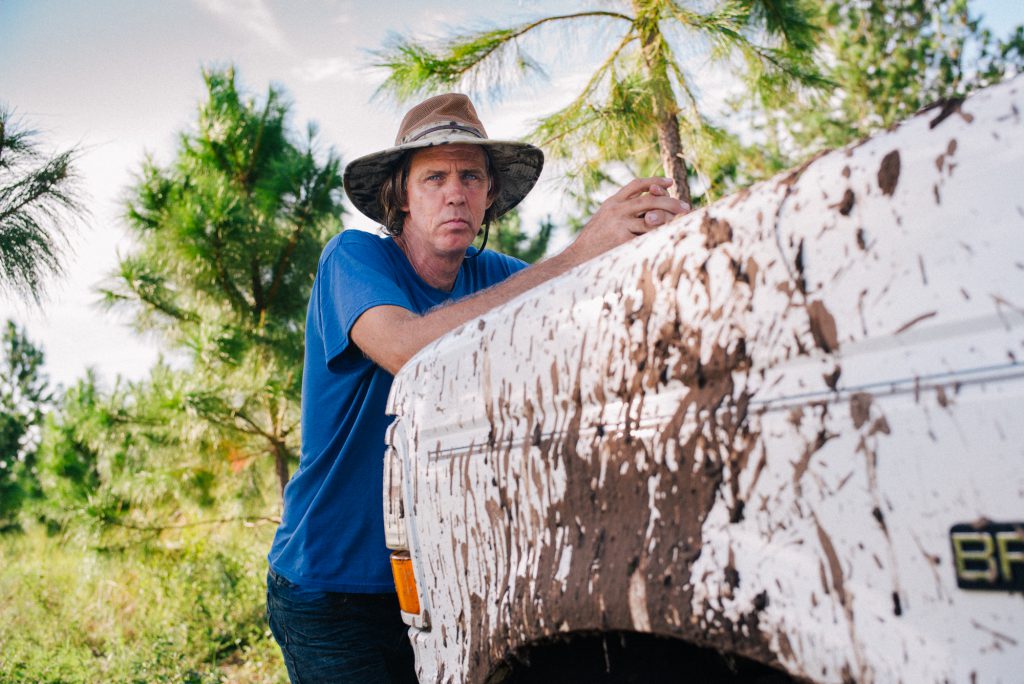 How does a documentary about self-described rednecks in Florida that love to go “mudding” end up in the Cream City Cinema category at the Milwaukee Film Festival? The film was edited in Milwaukee by Barry Poltermann and Michael T. Vollman with Poltermann also serving as the film’s screenwriter.

The documentary follows Video Pat as he heads to the Redneck Yacht Club to party and engage in some “mudding” – the practice of spinning the wheels on your truck until the vehicle is covered in mud. Along the way Pat finds himself on an unexpected journey of self-discovery.

The Redneck Yacht Club is Florida’s premiere social group for mudding and is also a center of Confederate flags, alcohol, racism, and scantily clad twerking. This provocative doc, edited in Milwaukee, follows one of these mudding-obsessed Floridians as he navigates the world he loves, and ultimately learns about himself in the process. Red, White & Wasted is a surprisingly honest and human window into racism, classism, and one of the forgotten corners of our country.