Milwaukee, WI – ZIP MKE is offering many ways to celebrate Milwaukee this winter and spring, with new exhibit venues, a civil rights bus tour, and this May’s Jane’s Walks.

After a February run at the Cedarburg Library, ZIP MKE’s exhibit–featuring almost 300 photographs of Milwaukee–moves to Coffee Makes You Black (March 1-18), which will host an opening celebration this Friday (March 2, 5:30-8 pm).  The exhibit will then travel to three unique places during the next few months:

ZIP MKE continues this winter and spring to engage and connect communities.

ZIP MKE launched its crowdsourced photography website in September 2016 and currently has an archive of almost 2,000 photographs featuring the faces, places, and experiences in all 28 Milwaukee ZIP Codes.  Since January 2017, it has

ZIP MKE is a grassroots community engagement organization that uses photography to celebrate all 28 ZIP Codes in the city, engage and connect communities, and expand social perspectives by diminishing preconceived assumptions.  For more information, please visit zipmke.com or send a message to contact@zipmke.com. 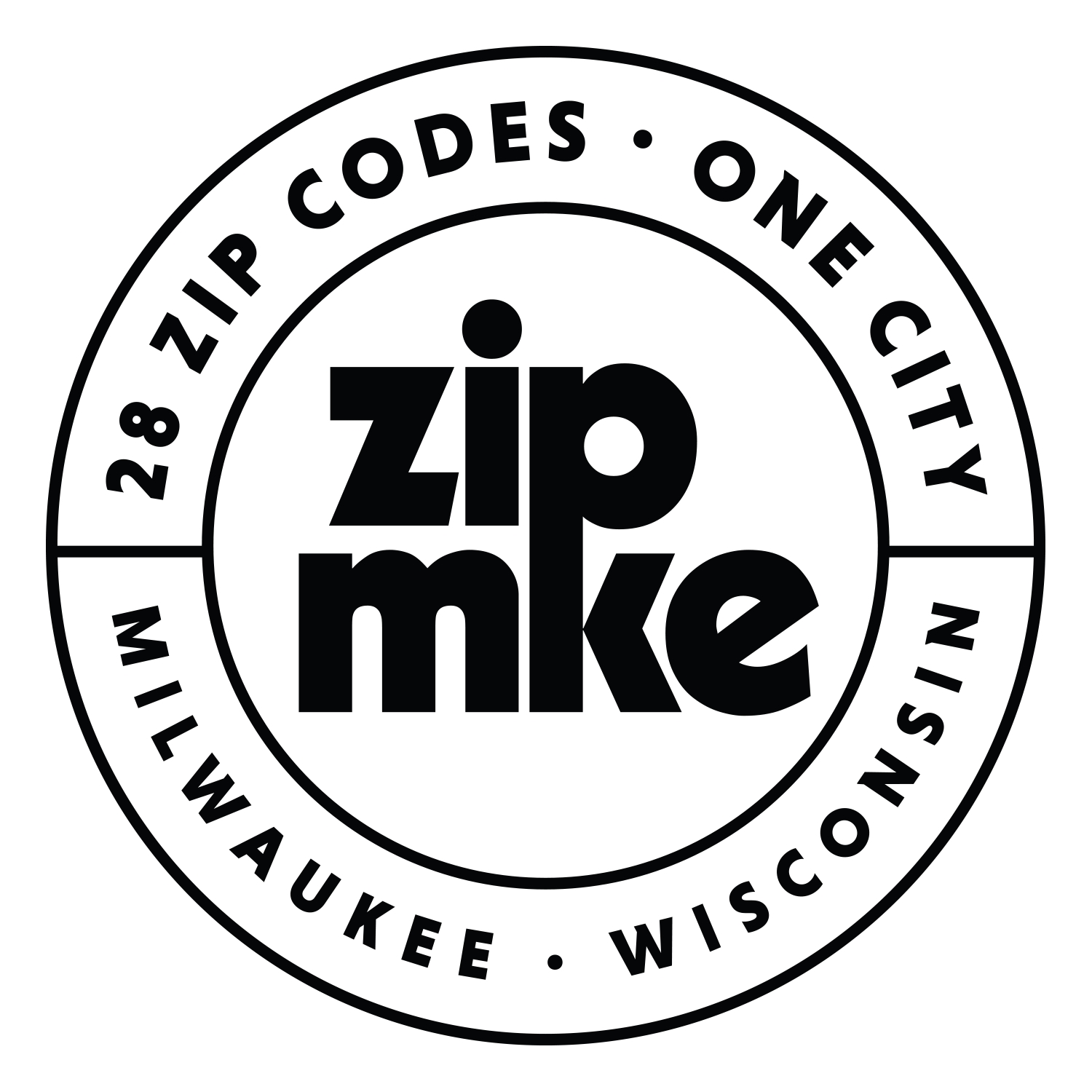