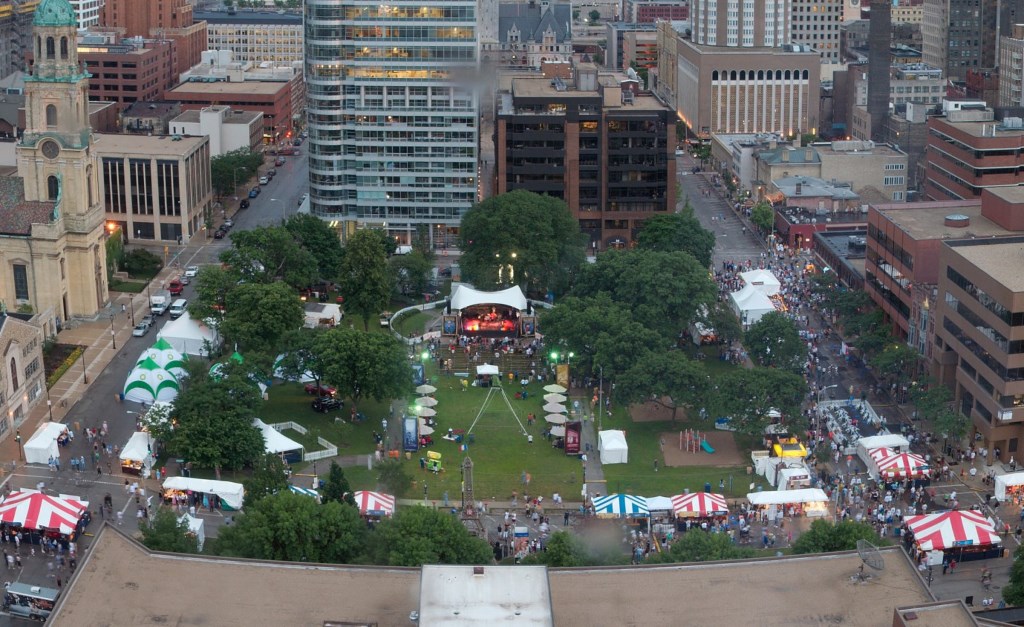 The Milwaukee County Board today unanimously approved a resolution that supports the protection of Milwaukee County parks and parkland, and opposes the sale of any parks lacking the designated zoning as parkland, rezoning them to protect them from sale. The resolution also requests the Parks Department and Corporation Counsel to seek immediate parkland rezoning of identified park properties.

“It is incredible that there could be so many County parks and so much parkland that is unprotected due to state legislation requested by the County Executive,” said Chairman Theodore Lipscomb, Sr., author of the resolution along with Supervisors Steve F. Taylor, Gerry Broderick, Patricia Jursik, Marina Dimitrijevic, Peggy Romo West, Eddie Cullen, Supreme Moore Omokunde, Willie Johnson, Jr., and Jason Haas. “The Board’s action today seeks to protect this land from sale and development. We need to protect the County’s ‘emerald necklace’ of parks from the whims of a County Executive who does not value them.”

Act 55, a state law which grants the County Executive authority to sell any land that is not zoned as parkland, included a provision to authorize the Executive to sell the land without a public process or legislative oversight. The Executive sought the authority in connection with the sale of Park East land to the Milwaukee Bucks for $1.

“We are now discovering the implications of Act 55, and it places many of our parks and parkland in jeopardy,” Lipscomb said. “People were shocked to find that parks such as Red Arrow, Cathedral Square or Pere Marquette might be sold to developers without any public input.

“Our parks are a valued part of Milwaukee County’s heritage, and it is unbelievable that the Executive could put them at risk of development.”

The resolution was amended to request protection for other land controlled by the Parks Department, including agricultural, marshland and forests.

2 thoughts on “County Board Unanimously Approves Resolution to Protect Parks”