He has consistently distinguished himself as a leader whom customers both trust and admire. 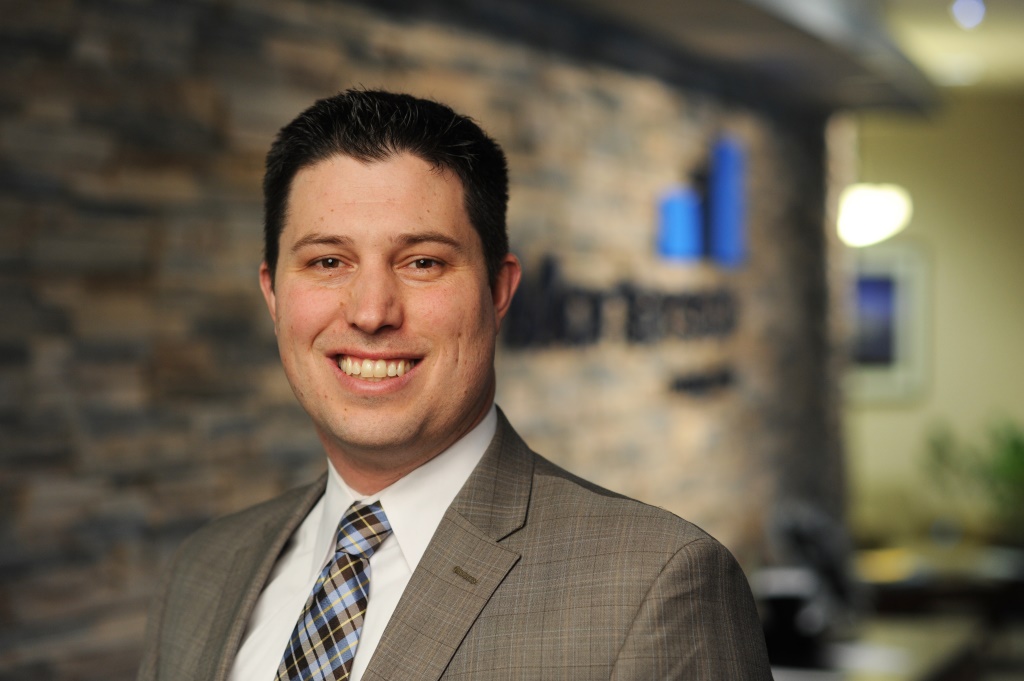 MILWAUKEE – (September 4, 2015) – Ben Goetter has been promoted to the Director of Business Development for Mortenson Construction’s Wisconsin Operations. Goetter will champion Mortenson’s business development and marketing efforts to ensure a solid future as Mortenson embarks on their next 25 years in Milwaukee.

As a Milwaukee native, Goetter has a strong and diverse network in the Milwaukee community. He has consistently distinguished himself as a leader whom customers both trust and admire. Goetter’s approach to Mortenson’s business has fostered excellent relationships with team members, customers, design professionals, trade contractors, and suppliers.

Since joining the Milwaukee operating group 17 years ago, Goetter has played a vital role in the growth of Mortenson’s commercial market sector. His friendly style and meticulous attention to detail have enabled him to successfully lead the construction of some of Wisconsin’s most notable landmarks for customers including Harley-Davidson Motor Company, GE Healthcare, Johnson Controls, Johnson International, Aurora Health Care, and Kohl’s Corporation.

Goetter is a graduate of the Milwaukee School of Engineering in Milwaukee, with a double major in architectural engineering and construction management.  In 2011, he was recognized by The Milwaukee Business Journal as a member of its 40 Under 40 class.