MILWAUKEE (June 27, 2019) – A full moon will rise over Catalano Square in the Historic Third Ward on Friday, Aug. 9, 2019 in the shape of a stunning artwork depicting a hyperreal view of the lunar surface. Museum of the Moon, which has been touring the world since 2016, is a 23-foot diameter, inflatable art installation by Luke Jerram using NASA photography. The Moon is the centerpiece of Under One Moon, a pop-up festival created to celebrate the 50th anniversary of the Apollo 11 landing in 1969 and all things lunar.

“Every culture has its own historical, cultural, scientific and religious relationship to the moon, yet despite these differences, the moon connects us all,” Luke Jerram commented.

Featuring moon songs, lunar chalk art, original dance, theater and poetry performances, lectures from leading space experts and more, the Under One Moon festival is a weekend to come and be entertained and inspired by the magic of the universe.

“Through this event we get to bring the community together with art, storytelling and music. It will be a one-of-a-kind experience for all to enjoy,” said Doug McDonald, Vice President, Black Box Fund.

Saturday with emcee to be announced

About Under One Moon

Under One Moon is presented with the help of Scott K. Foley and Kate M. Blomquist (coordinators), Steph Salvia (Serendipitous Events), Michael Vance (My Name is Corocet), Milwaukee Artists Resource Network, MOD GEN and Historic Third Ward Association. The festival is produced under the direction of Black Box Fund, a 501c3 nonprofit organization that supports public art, music and performances that inspire and educate.

To learn more about the exhibit and complete program, visit blackboxfund.org. 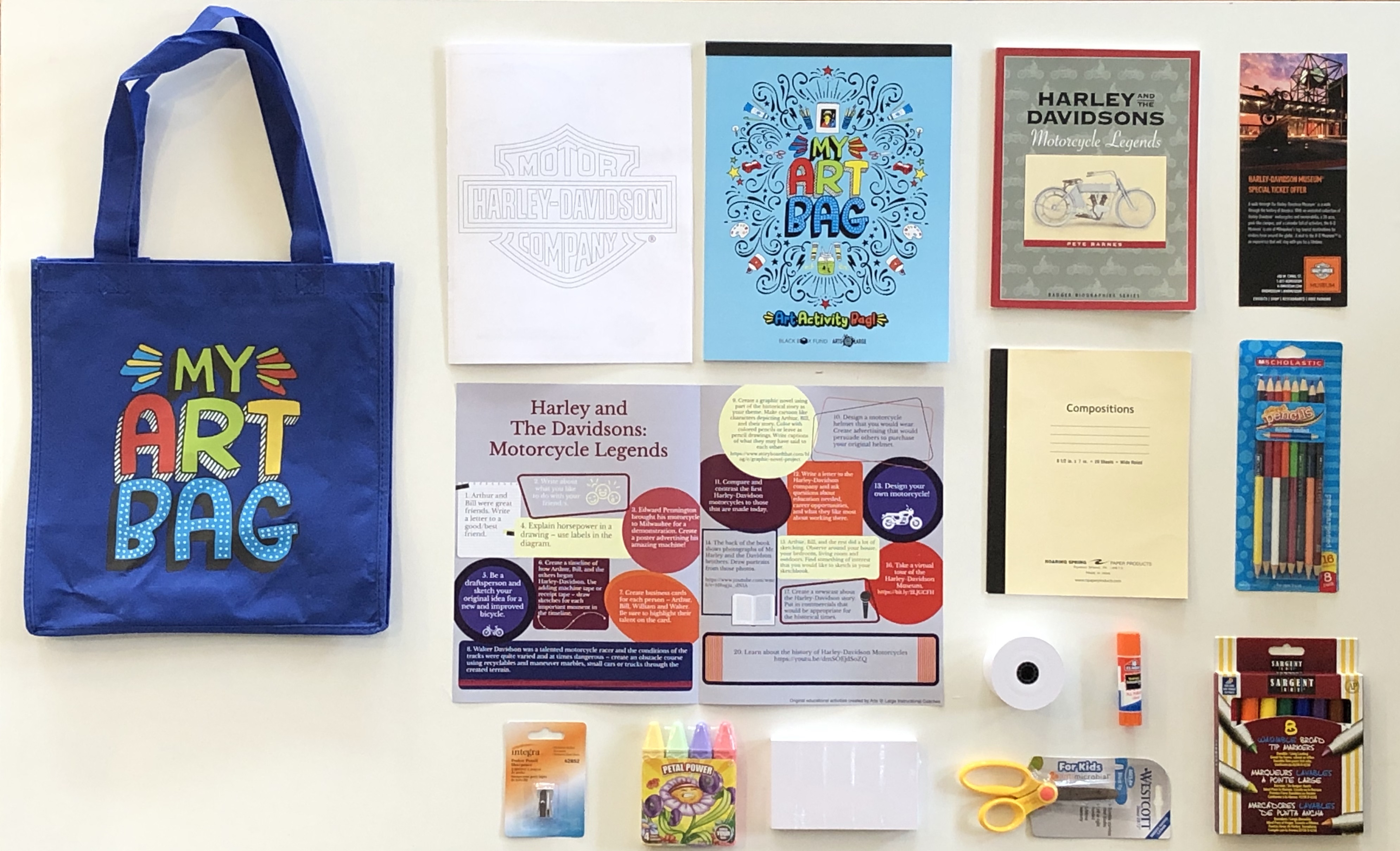 Vroom! “My Art Bag” #2 Features “Harley and the Davidsons” Book 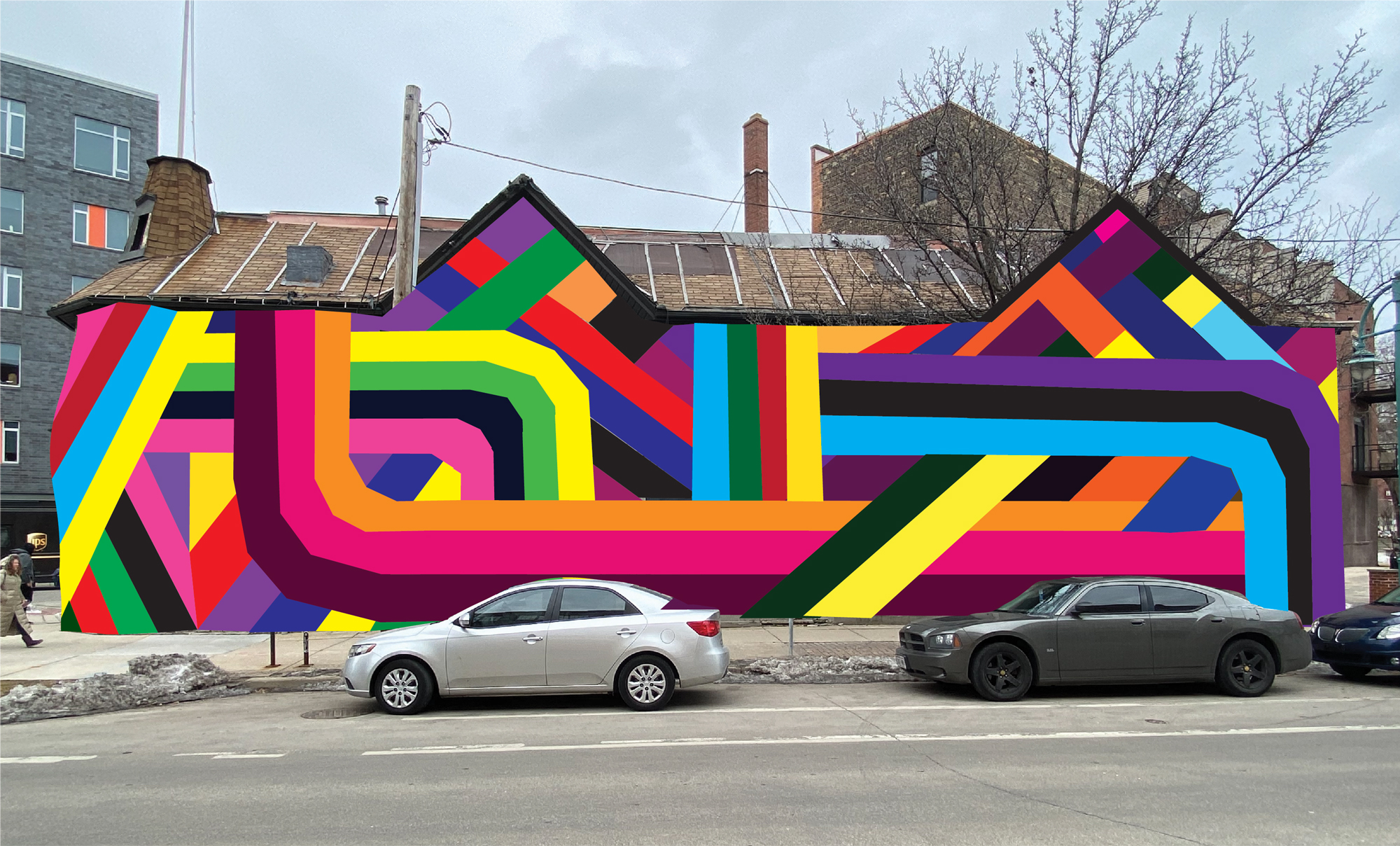