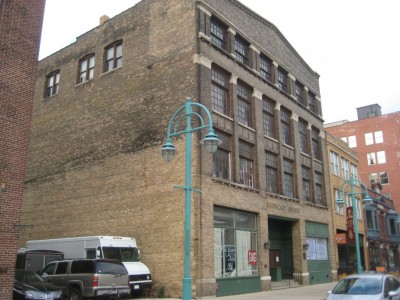 MOD GEN is moving to the Third Ward!