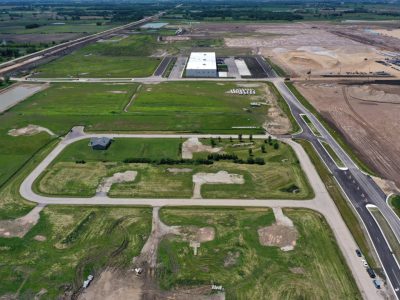 Homeowners Near Foxconn Say They Were Misled

Now their homes are gone for road widenings that never happened.

Chris Abele is spending early and often in re-election bid

The longtime Democratic Senator endorsed Tia because of her commitment to voters.

Op Ed: How to Spend Less On Police by Josh Zepnick