And possibly a brewery. Charlie Hutchinson has big plans. 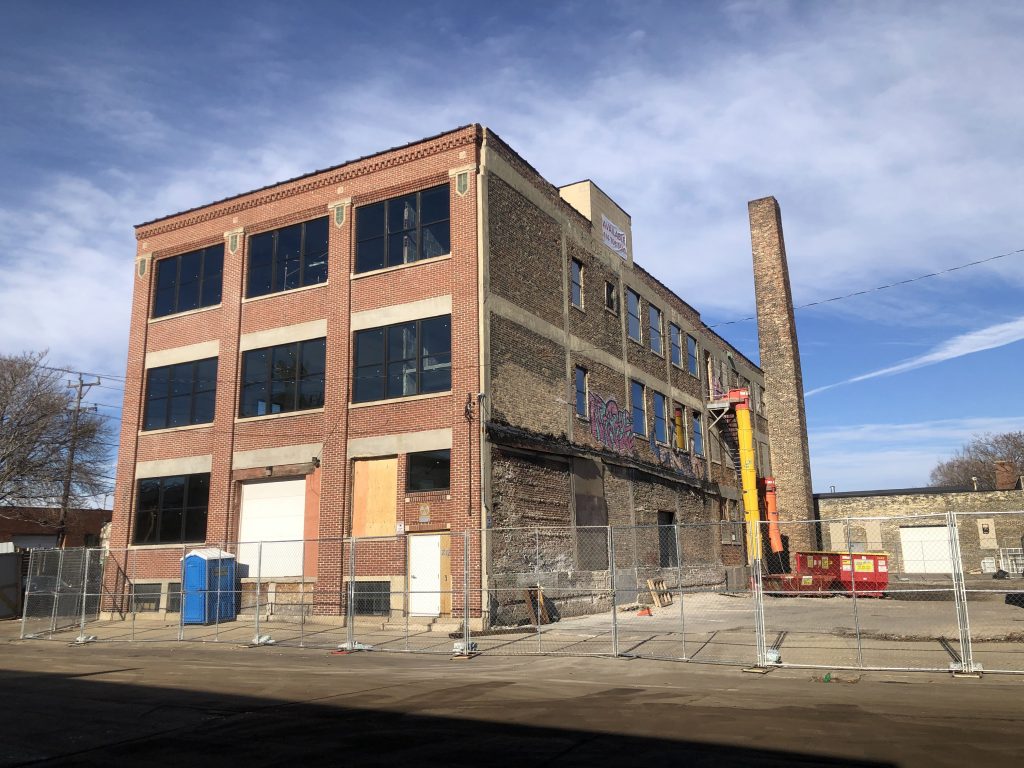 A largely-hidden, three-story building in Milwaukee’s Harbor District would become an incubator for startups and, possibly, a home for a brewery under a proposal from real estate broker Charlie Hutchinson.

Hutchinson would relocate his brokerage firm, Houseworks Collective, now based in Wauwatosa, to the 26,000-square-foot building at 212 E. Mineral St. and lease much of the remaining space to startup companies.

“Leasing a full floor to a startup is quite expensive, so then we focused on a coworking setup,” said Hutchinson to the City Plan Commission on Monday afternoon.

The coworking setup, a common arrangement for small technology firms, involves selling access to a furnished space on a membership basis. Individuals or companies pay for access for open desks and amenities with conference rooms and private spaces available for additional charges.

Hutchinson, in seeking to change the zoning from “Industrial Heavy” to “Industrial Commercial,” said the coworking space would be spread over one or two floors.

“We do have a brewery who would like to be in that space as well,” said Hutchinson. “They’re local. They really like the concept.”

The property sits at the nexus of a changing area. Across the street to the south is a legacy tenant of the area, Mill Valley Recycling. But north of the property are two businesses that reflect the area’s potential: Wantable‘s new headquarters and cafe and The Ivy House, a bar and event venue. Mineral Street dead ends just east of the building, cut off from the harbor by the Canadian Pacific rail line.

Get a daily rundown of the top stories on Urban Milwaukee
“What I love about this project is we are not the first to do it,” said Hutchinson in discussing the nearby redevelopment.

The Department of City Development, whose Harbor District Water and Land Use Plan calls for preserving industrial space in the area for small firms, endorsed the zoning change.

“We are excited to have some new businesses in the district,” said Tia Torhorst, executive director of the nonprofit Harbor District organization.

Hutchinson would purchase the building from real estate investor and construction executive Mark Lathers, who led its rehabilitation. Lathers paid $600,000 for the building and its 16,684-square-foot lot.

The construction executive had a contract to buy the property as of May 2019 and a plan for a brewery on the first floor. But his acquisition was delayed in part due to the pandemic and legal issues between the prior owners. After purchasing the building in April 2021, he set about rehabilitating a building the Department of Neighborhood Services had hit with numerous code violations.

Kelly Construction & Design, where Lathers serves as vice president, led the general contracting on what was called a “warm gray boxing” in city permits — essentially stripping the interior to its bones but with all plumbing and electrical elements — to get the building ready for future tenants. The Kubala Washatko Architects (TKWA) led the design. The two firms previously executed Lathers’ redevelopment of a one-story warehouse at 530 S. 5th St. into a home for TKWA’s UrbanLab office, Fuel Cafe and other tenants.

The owners before Lathers have had plenty of legal issues.

Austin Mansur’s AM Finance went through a 10-month legal battle to evict prior owner Robert F. Smith according to circuit court records. Smith was ultimately ordered to vacate the property by March 2019.

But at the same time, Mansur had his own legal troubles. In March 2019, he was sentenced to four months in prison and a $155,211 fine after pleading guilty to an insider trading scheme involving Life Time Fitness. The U.S. Department of Justice indicted Mansur and eight others involved in the scheme in 2017.

The Mineral St. building was constructed in 1915 for the Albert G. Seeboth Co., a cotton felt manufacturer, according to the Wisconsin Historical Society. Seeboth, a German immigrant, was part of a business-minded family for which the street is named further north in Walker’s Point. The Seeboths were best known for their scrap business, but had a number of other interests.

Hutchinson has worked on a handful of other small redevelopment projects, including rehabilitating the two-story building at 5710-5714 W. Vliet St. 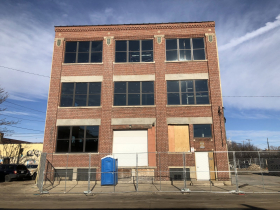 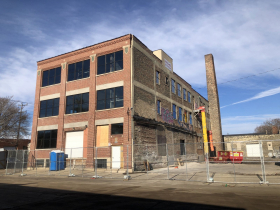 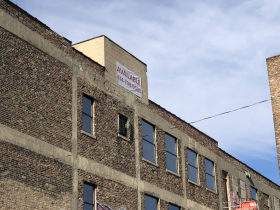 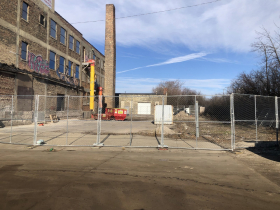 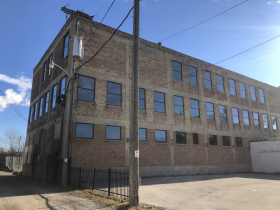 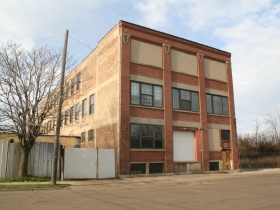 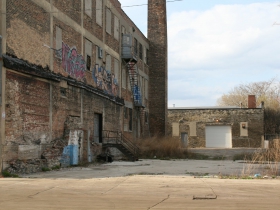 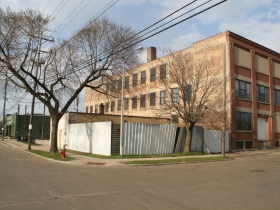 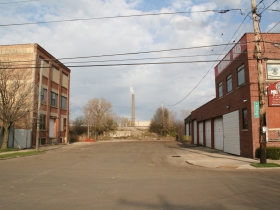