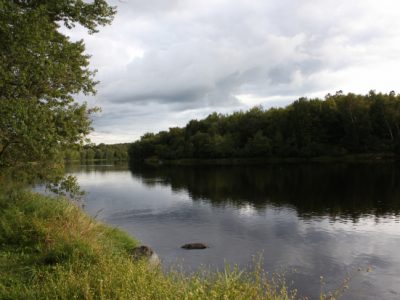 Natural Resources Board requires companies to pay more for permits, notify nearby tribes of any proposal.

The Strange Race for Supreme Court

Look carefully. Both candidates are not what they claim to be. 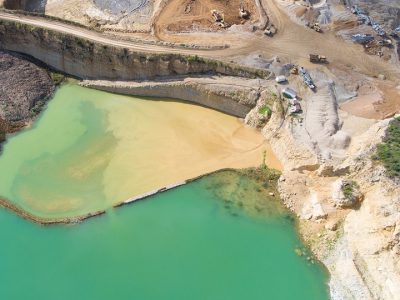 GOP Water Grabbers At It Again 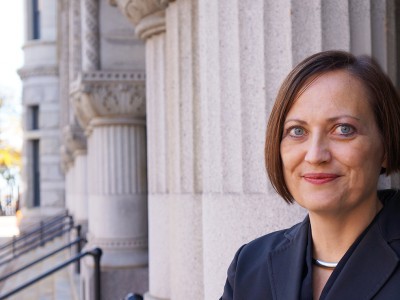 Proposal would kill funding for Citizen’s Utility Board, which advocates for consumers. 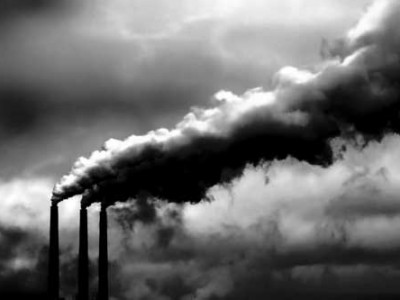 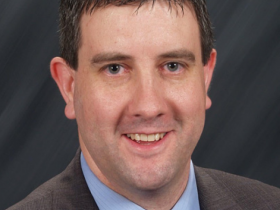