By Wisconsin Democracy Campaign - Nov 10th, 2017 01:02 pm
Get a daily rundown of the top stories on Urban Milwaukee 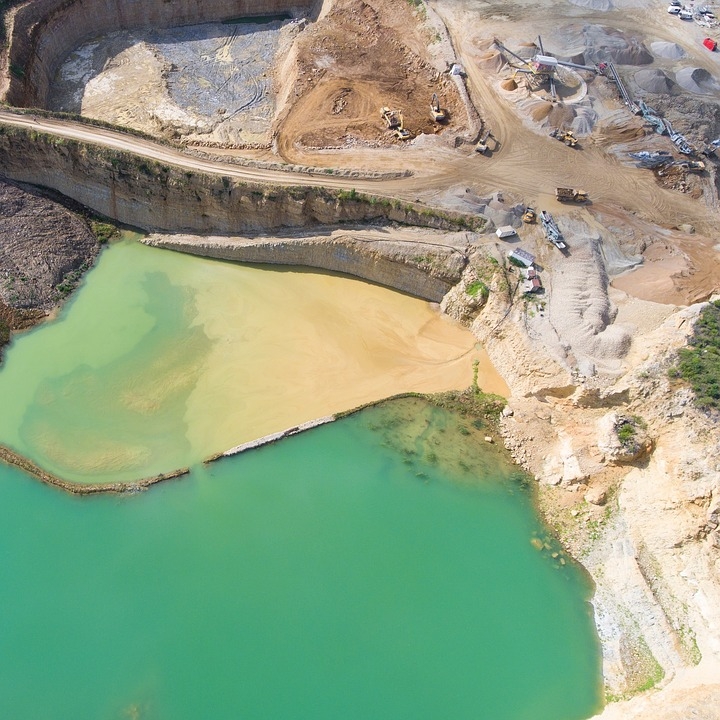 Mining. Photo from the WDC.

A new group with Republican ties was formed in August by unknown special interest backers to push for a repeal of the state’s sulfide mining moratorium, which was just passed by the legislature and awaits the signature of Gov. Scott Walker.

The Natural Resource Development Association has a website and a Madison address. The association’s executive director and lobbyist is Nathan Conrad, a former Republican Party of Wisconsin communications director.

Part of the group’s credo reads: “By engaging community leaders, laborers, manufacturers, and job creators in the legislative and decision-making process, the association will help create an open atmosphere for resources development that is both environmentally sound and economically beneficial for Wisconsin.”

Some of that engagement was attack ads only weeks after the group was formed. The association sponsored digital ads attacking two opponents of the Republican plan to scrap the mining moratorium. One ad of the ads targeted Al Gedicks, executive secretary of the Wisconsin Resources Protection Council. The other ad said activist Laura Gauger was an out-of-state pharmacist who wanted to deprive northern Wisconsin of much-needed jobs.

The group also sponsored digital ads commending GOP members on the Senate Committee for Sporting Heritage, Mining and Forestry for recommending passage of the measure, Senate Bill 395. During a hearing on the bill, the committee’s chair and the bill’s author, Sen. Tom Tiffany, of Hazelhurst, took a cue from the association’s attack ads and questioned Gedicks about a 47-year-old conviction when he testified against the mining bill.

The current moratorium requires mining companies to prove up front they have run mines before that do not pollute. This is called a “prove-it-first” clause. The bill would ditch that provision.

About two dozen special interest groups have weighed in on SB395. The measure had backing from the association and seven other organizations, including Wisconsin Manufacturers & Commerce, the state’s largest business group, and Americans for Prosperity, a dark money electioneering group created by the billionaire brothers Charles and David Koch. Both groups have spent more than $24 million since 2010 to back Republican and conservative candidates for legislative and statewide offices.

Opponents of the legislation included about a dozen mostly environmental groups and Indian tribes that argued that repealing the provisions of moratorium would pollute the state’s water supply and threaten the agriculture and tourism industries.

The opponents of the bill also pointed to about a dozen provisions that roll back other environmental protection laws. These provisions include:

More about the Senate Bill 395