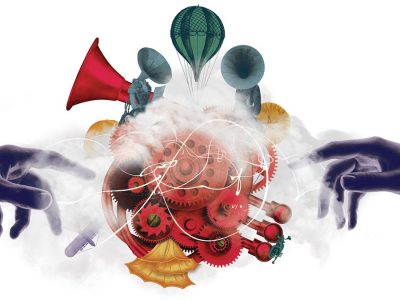 Annual concert is virtual, but chock full of interesting music. 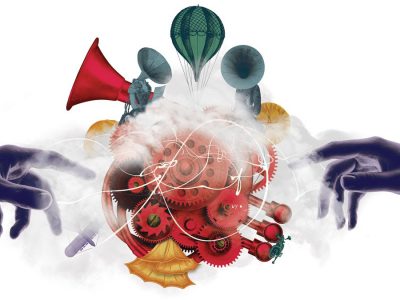 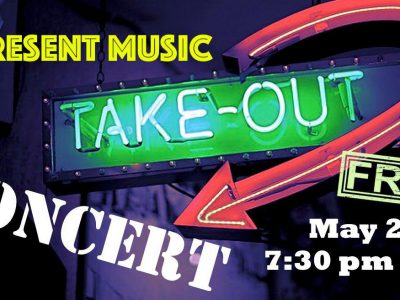 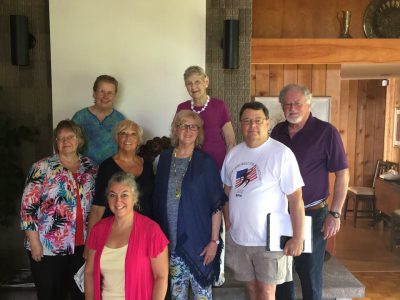 Say Goodbye to the MacDowell Club

Concert Sunday will be the last in its 110-year history. 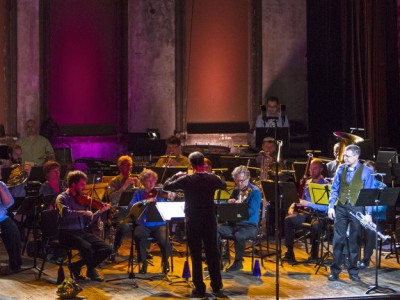 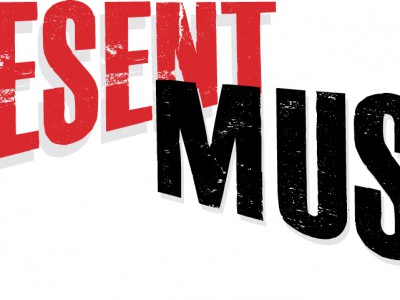