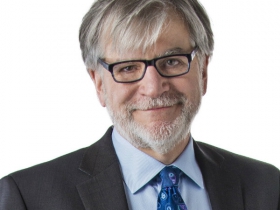 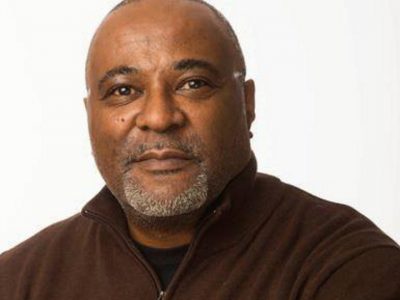 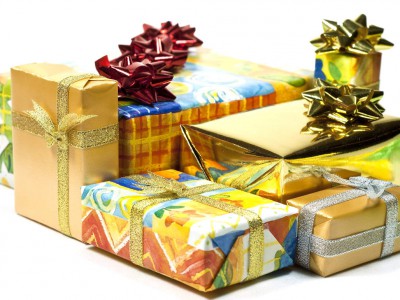 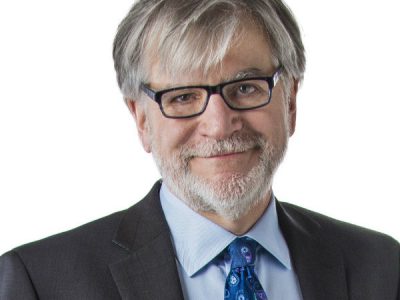 He's confessing his errors and getting lots of publicity. Could there be a connection? 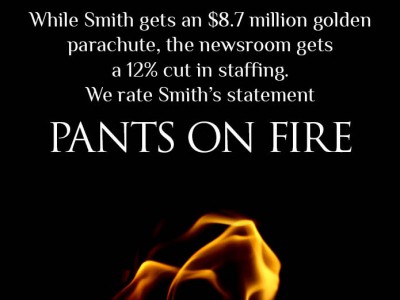 At least a dozen more journalists are being let go. And insiders expect some editors will be added to list.