By Alana Watson and Bridgit Bowden, Wisconsin Public Radio - Apr 18th, 2020 03:49 pm
Get a daily rundown of the top stories on Urban Milwaukee 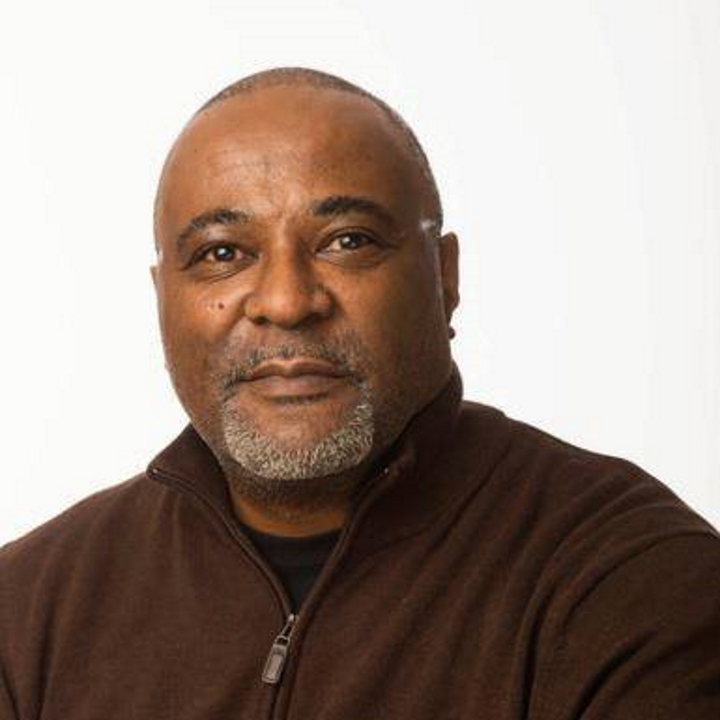 He was also known by his employers, community members and city officials as a passionate and committed journalist who wasn’t afraid to tackle tough topics and who was always up for a challenge.

James Causey, projects reporter and columnist for the Milwaukee Journal Sentinel, began working with Kane in 1995. Causey said he admired how Kane worked with the African American community and was able to gain people’s trust.

“He had to walk that fine line of earning the trust of people he talked about and wrote about,” Causey explained. “And then turn around and try to write that in a way where he could spark action and get results.”

Kane worked at the Journal Sentinel for 28 years. His column, Raising Kane, focused on an array of topics like racial issues, politics and business. He wasn’t afraid to “stir the pot,” as Causey would say.

He was also an advocate for the African American community in Milwaukee.

“I’ve talked to white politicians from other areas and asked them about why they ignore Milwaukee or why they, you know, treat Milwaukee as this, you know, stepchild, this poor stepchild,” Kane said on WPR’s “The Morning Show” in 2018.

“He dared to challenge anyone who he felt was not doing what was necessary to promote equity and justice in our community,” Barrett said.

Throughout the years, Kane challenged the mayor and the city, saying they could do better. Barrett said Kane’s advocacy came from his passion and love for the people of Milwaukee.

After leaving the Journal Sentinel in 2012, Kane joined OnMilwaukee, an online news magazine known for articles on arts, entertainment and food.

Founder and co-owner of the magazine, Andy Tarnoff, said they were lucky to have Kane on their team. Tarnoff said Kane was stubborn, but in a good way.

“He taught us things,” Turnoff said with a soft laugh. “I mean as much as being a once a week columnist was an important job, he was able to put his finger on a pulse and write stories that really resonated with the community.”

Tarnoff reflected on a moment of joy he had with Kane while having a beer at Hotel Metro before Kane left the publication in 2013. They were talking about content and Kane’s philosophy on journalism.

“I sat there and listened,” Tarnoff said. “It was exactly what I want from an employee. We never wanted people who would just come in, do what we told them to do, and go home. He had a point of view, and at the end of the conversation he reached into his bag and gave me a bottle of whiskey, which I thought was a very funny way to end a conversation.”

Kane was originally from Philadelphia and graduated from Temple University before moving to Milwaukee.

He won numerous journalism awards, including two first place National Headliner Awards for Best Local Column, Best General Column from the Society of Professional Journalists, and he won Best Commentary for the National Association of Black Journalists. Kane was also inducted into the Milwaukee Press Club Hall of Fame and the Wisconsin Media Hall of Fame.

Former Journal Sentinel editor, Marty Kaiser was the managing editor when Kane became a columnist for the newspaper. Kaiser told WPR Kane had a strong voice in his column — a voice that mattered and was important to Milwaukee.

“He’s got to go down as one of the great voices in the history of journalism in Wisconsin,” Kaiser said. “And from that it is so important to how we talk about race and race relations in Milwaukee and hopefully it continues to get better.”

2 thoughts on “Lamenting the Loss of Eugene Kane”