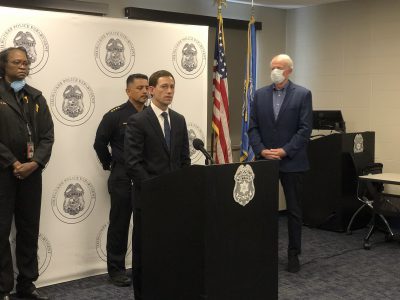 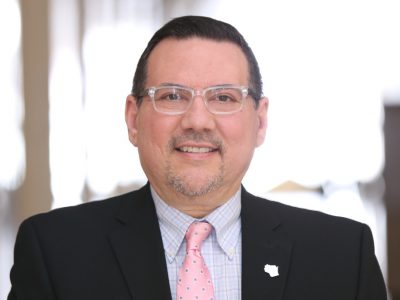 Many Back Ramon for Register of Deeds

Appointed by Evers in 2019 to fill the vacant office, he has racked up many endorsements.

Weishan Running for Register of Deeds

After 20 years on the county board Sup. John Weishan, Jr. seeks a better paying position.

John La Fave retired after his office was raided by the Federal Bureau of Investigation. 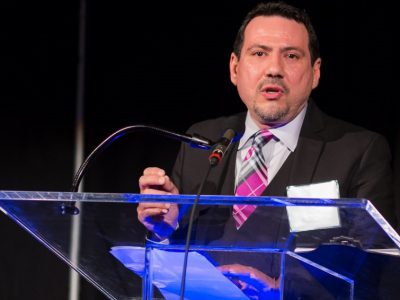 "Israel Ramón is the kind of principled, organized, and thoughtful leader needed to run the Milwaukee County Register of Deeds Office." 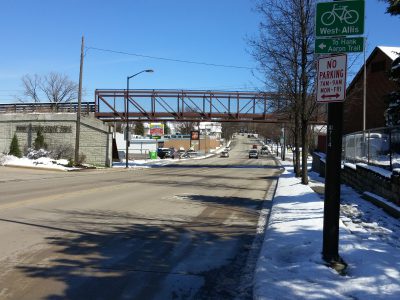 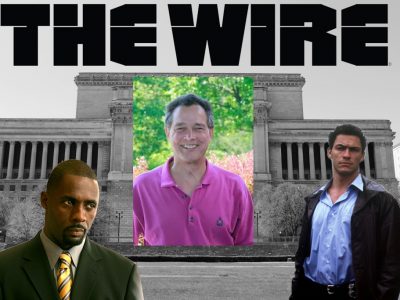 John La Fave and “The Wire”

Embattled Register of Deeds may have borrowed a scheme from the HBO drama. 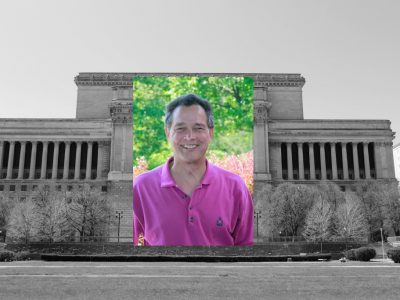 Announcement comes two months after FBI raid of his office. 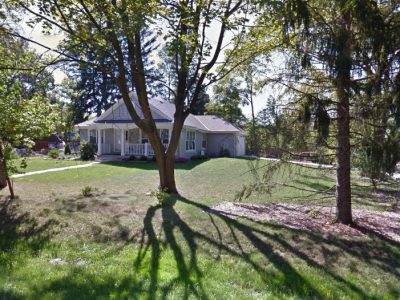 His deeds are now being investigated by FBI. He lives in a modest Brown Deer ranch home.

It took a number of months, but the sale of Giovanni's Restaurant was finally consummated on September 7th, 2006.