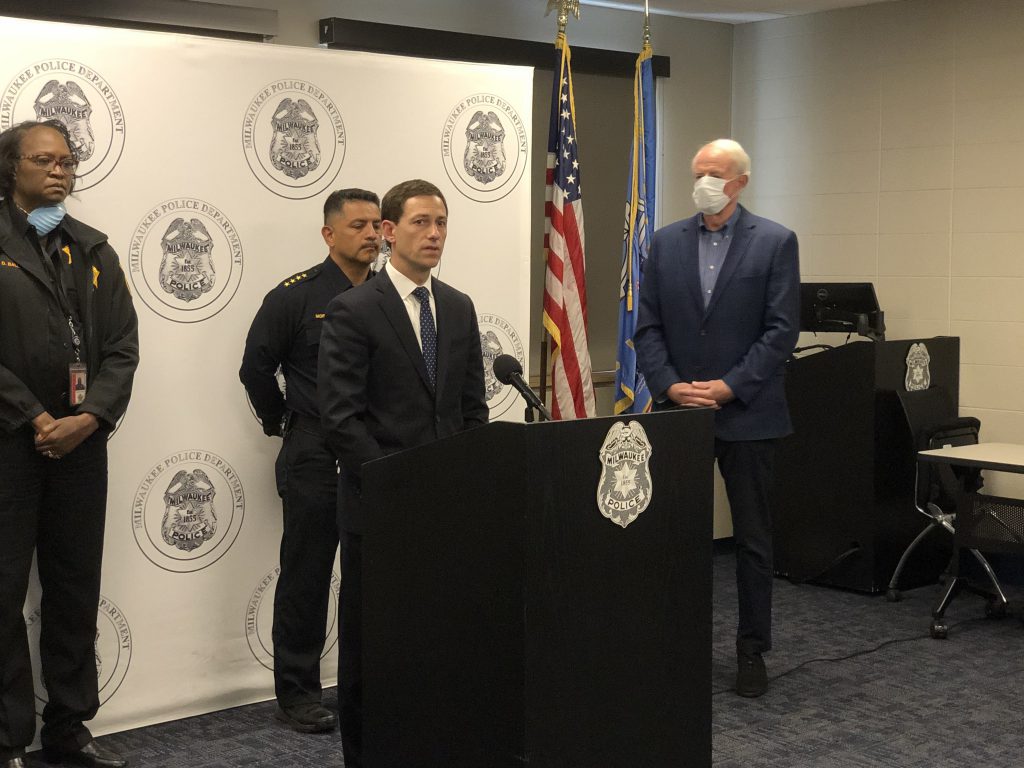 Matthew D. Krueger, the United States Attorney for the Eastern District of Wisconsin, will step down February 20th.

“Serving as United States Attorney has been the greatest privilege of my professional life,” said Krueger in a statement.  “In the past three years, we faced unprecedented challenges, including the longest government shutdown in history, a global pandemic, and turbulent civil unrest.”

His work was praised by the special agents in charge for the area from the FBI, ATF, DEA and U.S. Marshals Service.

Krueger said he will be returning to private practice following his departure.

The attorney has been involved in a number of high-profile cases during his tenure, including charging and prosecuting former alderman Willie Wade for a fraud scheme involving buying a vote in support of a strip club and charging Milwaukee County Register of Deeds John La Fave for a scheme to defraud the county in its procurement process.

He also successfully prosecuted a case against Brian Ganos for fraud involving $260 million in government contracts.

Get a daily rundown of the top stories on Urban Milwaukee
Most recently he was in the news with Barr and local officials for a bust of a multi-state drug distribution network with a significant presence in Milwaukee. The arrest was made through Operation Legend.

Richard G. Frohling, first assistant under Krueger, will become acting U.S. Attorney. He has been with the department since 2000.

The Eastern District has offices in Milwaukee and Green Bay and over 80 employees.

Krueger himself was previously an assistant attorney in the district before being appointed to the top post. A graduate of the University of Minnesota Law School, he also was an associate at Sidley Austin and worked in the U.S. Department of Justice Office of the Solicitor General.

His predecessor was Gregory Haanstad.