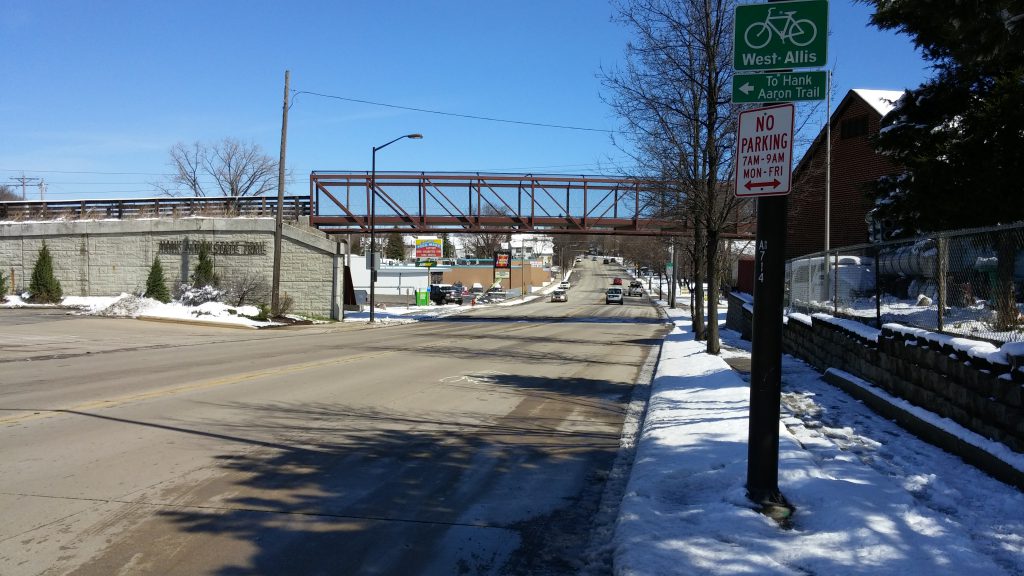 The recent federal investigation launched against John La Fave, Milwaukee County Register of Deeds, and his sudden retirement, bring to mind the county’s first Register of Deeds, Cyrus Hawley. Hawley was never accused of misdeeds in office, although he was repeatedly attacked by his opponents before the election of 1837. But when the ballots were counted, Hawley had defeated Albert Fowler by a vote of 201 to 137. (When La Fave ran unopposed in 2016 he received 307,000 votes).

Hawley and the other county office winners decided to celebrate their victories. They placed a barrel of whiskey at the corner of E. Wisconsin Avenue and N. Water Street for anyone with an empty cup and a desire to party. It was a bash to remember and lasted until the next morning. Some stayed all night to celebrate, while others stayed due to “having forgotten where they lived,” according to a contemporary, James Buck.

Hawley was also the first Clerk of Courts, a position that he held for many years. He was also a strong proponent of organizing a Yankee militia company – one that included no immigrants.

Even though Milwaukee officially became a city in 1846 and had reached a population of 20,000 by 1850, no police department had been organized. Law enforcement consisted of a constable from each of the city’s five wards, a city marshal, and a county sheriff with a deputy or two. Some members of the volunteer fire department might be relied on during a major disruption.

But in an emergency, the city would count on the local militia companies which were the forerunners of the state national guard. Four companies existed at the time, all made up of immigrants; three were German and the other was Irish.

In March 1850, a German mob of several hundred attacked the N. Van Buren Street home of John B. Smith, a Yankee and a state senator. Smith had introduced legislation requiring that saloonkeepers be held financially responsible for any costs associated with the drunkenness of their customers. The mob was unhappy, claiming that alcohol was a matter of individual responsibility, and they began throwing stones and other objects at the house, breaking windows, damaging doors and even the furniture within the building. This was a wake-up call to the local Americans, as they called themselves. The militias had not been called out for fear they would join the rioters. There was more talk of organizing a militia of “native-born.”

A year later, a predominately Irish mob, along with a few Germans, attacked the Methodist church on N. Second Street and W. Wisconsin Avenue. The Protestant church was the site of a scheduled talk by an Irishman, Edward Leahey, who was well known for traveling around the country, telling lurid stories of sex-starved priests and nuns. With Yankee dislike of Irish Catholics at an all-time high, the rioters were determined to stop the man they considered a turncoat. They stormed the church, damaging furnishings and causing some injuries. During the riot, the militia companies once again were not called out for fear that they would make no effort to stop the rioters, and this prompted increased calls for a non-foreign militia.

In March of 1854, the final straw was reached when a fight between an Irishman and a German sparked a battle involving several hundred of their countrymen. The field of combat was at N. Water and E. Wells streets. The Irish took the high ground up E. Wells Street toward N. Broadway, where they had the advantage when throwing objects down at their adversaries and they carried the day. Again, calling out the militias might have escalated the conflict.

The next year, two organizations were founded that put many Yankee minds at ease. The city’s police department was established and the Milwaukee Light Guard, a Yankee militia company, was instituted with Cyrus Hawley as the first lieutenant, second in command only to the captain, Rufus King. However, Hawley resigned after serving for only two months.

Hawley was born in Connecticut in 1802 and came to Milwaukee in 1835 with his wife Helen Gold and their son, Charles. Two more sons were born in Milwaukee. Hawley died in 1871 and all his sons died by 1880, leaving Helen alone until she died in 1882.

Besides his official positions, Hawley became wealthy in real estate and owned large amounts of land, including acreage along Hawley Road. The name of Hawley Road was probably used informally for decades before it appeared on an 1885 plat map. It is a major north/south thoroughfare which connects S. 60th Street at the Hank Aaron State Trail with N. 55th Street at W. Washington Boulevard. 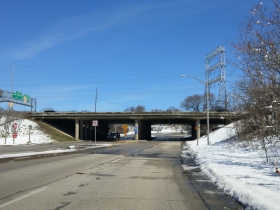 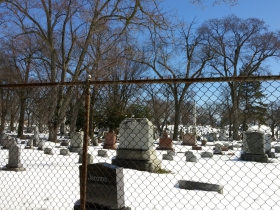 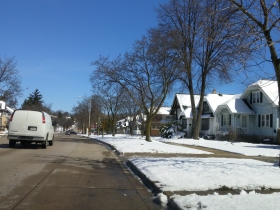 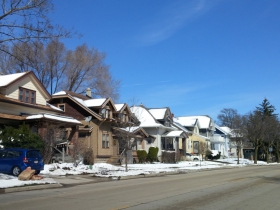 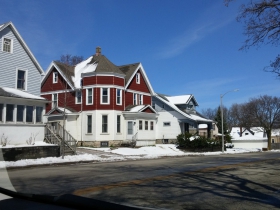 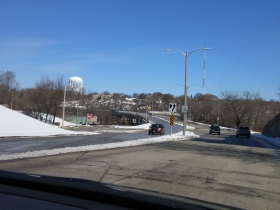