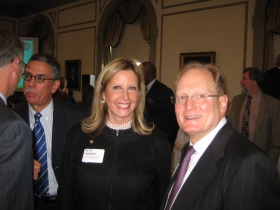 Quilts inspired by travels and memories from childhood, personal connections between a photographer and her subjects and design exchanges between the U.S. and Scandinavia highlight the Museum’s upcoming season. 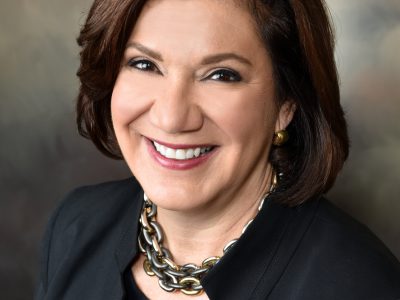 Photos that reveal deep connections between Milwaukee and its residents, works from the Museum’s Landfall Press Archive and masterpieces from The Phillips Collection highlight the Museum’s upcoming season.

Tax Hike Would Give City $50 Million Per Year

Meticulously designed furniture by a Wisconsin-based artist and a closer look at the art of motion by a New York-based artist highlight the Museum’s upcoming season.

Sara Cwynar: Image Model Muse offers feminist perspectives of consumer culture through a series of photographs and works on film.

The Open Road: Photography and the American Road Trip comes to the Milwaukee Art Museum 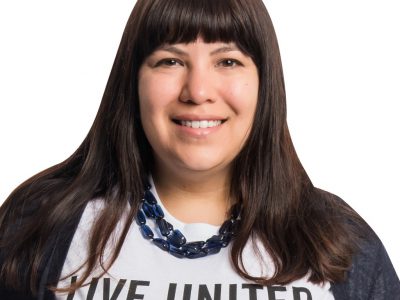 Contribution to Tom Barrett of $3,000 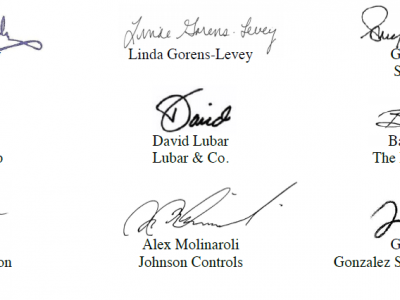 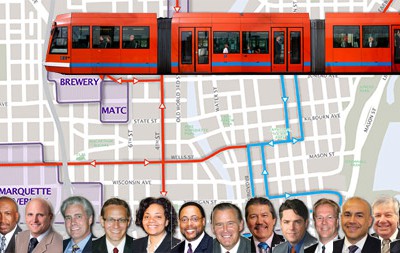 Minority of aldermen were able to use city charter provision to delay project for one month, but a majority seems poised to approve it.

Investor, developer team up to bid on Milwaukee Center