He helped create Urban Stables, other philanthropic projects and was an anti-war activist, member of Chicago 15. 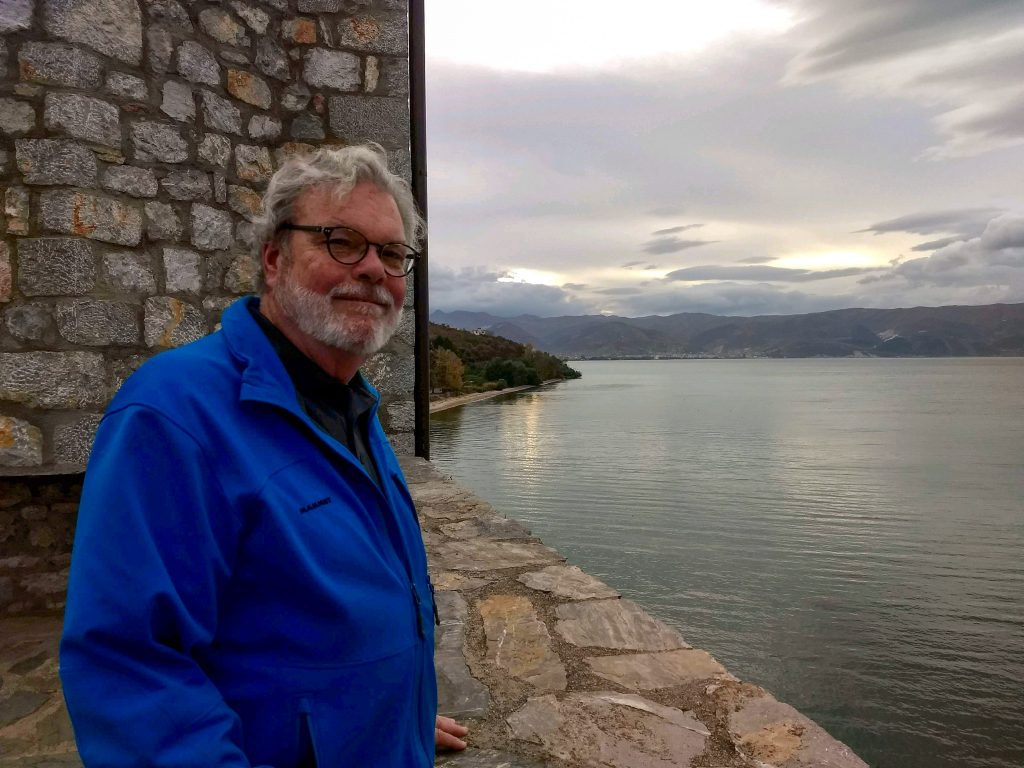 William A. Durkin, Jr., 71, died after a six-year battle with cancer on April 18. As the leader of Durkin Associates, he worked as an advisor with over 100 clients to help raise money for local philanthropic projects, but was known for having the passion “of a volunteer” when he worked on fundraising efforts —  including the creation of MKE Urban Stables, the unique home for the Milwaukee Police Department‘s mounted horse patrol and equine-assisted therapy program.

“It took six years to accomplish,” says David Lubar of the private investment firm, Lubar & Co., who was among many volunteers recruited to raise money for the project. “It was a very tough project, not because it didn’t have value, but because it was a brand new project that didn’t have a base of supporters.”

“None of this would have happened without Bill’s passion, his enthusiasm, and his soft touch,” Lubar says. “You felt like he was more of a volunteer because he believed so strongly in the project.”

Durkin had a long career in fundraising, including jobs as the Director of Development for Cardinal Stritch University and the UW-Milwaukee Foundation, before founding Durkin Associates, where he became known as one of the top fundraising advisors in town, while serving as president of both the local and national associations of professional fundraisers.

But he had another claim to fame he rarely talked about and few in the philanthropic world knew about: at age 19, he was a member of the Chicago 15, anti-Vietnam War protestors who burned draft files in Chicago on May 25, 1969. The group included activists from around the country, including Durkin and two others from Wisconsin, who were inspired by similar actions in other cities, including the Milwaukee 14, who burned draft files in this city in 1968.

The Chicago 15 targeted a federal office on W. 63rd St. on Chicago’s South Side, where the draft records were primarily of African American men, and their statement about the action noted that Blacks were disproportionately serving in the war: “Young men from America’s urban ghettos are forced to burn and kill poor peasants in a land of the Third World in order to preserve a ‘freedom’ which they themselves do not even enjoy in their own land.”

The 15 broke into the building at 5 a.m. on a Sunday morning, removed 40,000 draft files they had placed into burlap bags, brought them outside, doused them with the contents of five-gallon cans of gas, and set them aflame. Then, in the strict tradition of civil disobedience, they waited to be arrested.

While past trials of protestors burning draft files tended to result in sentences of one year or less in jail, federal Judge Edwin Albert Robson took a particularly hard line, declaring the Chicago 15 “a menace to the community, a menace to the state, and a menace to the country.”

Durkin and his co-defendants were each sentenced to five years in prison followed by 10 years on probation for destruction of property and obstructing the draft. Durkin ultimately served two years in four different federal prisons and earned a year of college credits through special program before being released on probation.

One of those prisons was Leavenworth, the famed prison in Kansas, where Durkin returned four years later as a member of Wisconsin Governor Patrick Lucey’s Task Force on Prison Industry Reform. By then he had gone back to school, earning a degree in Social Welfare, and was working with the Governor’s Employment & Training Office in Madison. Over time he gravitated to work in the nonprofit sector for such organizations as the American Lung Association, becoming an increasingly skilled development director. 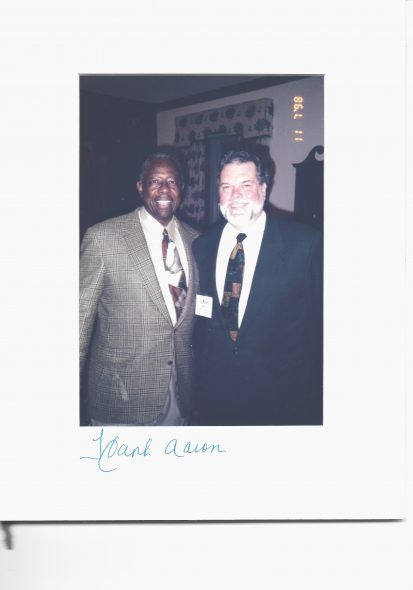 The list of projects he worked on is long. He helped plan the strategy and raise money to create the Betty Brinn Children’s Museum, the Hank Aaron Chasing the Dream Foundation, Bradley Tech High School and the Brown Street Academy (part of the Johnson’s Park initiative on 20th and Brown).

“He worked tenaciously to get the funding for the Brown Street Academy,” says Mary McCormick, executive director of the Milwaukee Rotary Club, where Durkin was a member. “When he had a project he was passionate about he was tenacious about seeing it through to the end.”

“He was an Irish Catholic, but he worked on at least three or four campaigns in the Jewish Community,” says Mark Brickman, the real estate consultant and longtime CEO of Polacheck & Co. That included fundraising campaigns for the Wisconsin Institute for Torah Study and the Holocaust Education and Resource Center.

But Durkin didn’t forget about his own ethnic roots. He was proud of helping raise money for the Irish Cultural and Heritage Center.

“He was a very, very good fundraiser,” Brickman says. “He did his research. He was very diligent. A lot of people who were donors had a lot of faith in him to smoke out the projects that were good and the ones that were bad.”

In the process, he also helped those with money to develop “a taste for giving.” That was important in a community that once had a reputation as tightfisted. Durkin insisted Milwaukee was “a generous community,” but had a handicap, as he told Milwaukee Magazine in 1997, because the local universities were under-endowed. “In other communities,” he noted, “the giving to universities drives the giving to greater heights.”

With his work for UWM, Durkin was among the fundraising professionals who helped increase giving to local universities. That and the watershed campaign to build the Calatrava addition to the Milwaukee Art Museum has seen the city’s wealthy give at a much greater level than they had prior to the 1990s.

Durkin was also a lover of history. “He created a really thoughtful history of the Milwaukee Rotary,” McCormick notes.

“When you talked about projects in Milwaukee and who made them happen, Bill would give you three generations of back stories on who was involved and how it happened,” Lubar recalls. “All in a very positive, inter-connected way.”

Durkin’s wife of 38 years, Kathleen (Katie) Pritchard, served as Village President of Whitefish Bay, from 2002-2011, and he was always proud of her. “He was totally supportive,” Pritchard says. “He helped with the campaign. He was very encouraging.”

Durkin’s family has planned a celebration for sometime this summer, to be held at Urban Stables, a project that became very meaningful for him. He had his doubts at first, when the project was just about housing the Police Department’s mounted patrol. As Lubar recalls, Durkin pushed for more, which lead to the idea of equine therapy, using interactions with horses to reach at-risk youth and teach life skills. The approach is considered nationally unique.

And that was Durkin’s last project, which he worked on while battling cancer. He handled his disease with grace, Brickman says, and always a smile on his face.

“What he put up with and how handled it,” says Lubar, “was really heroic.”