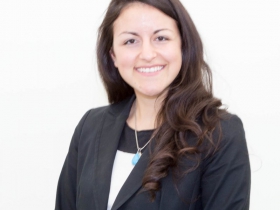 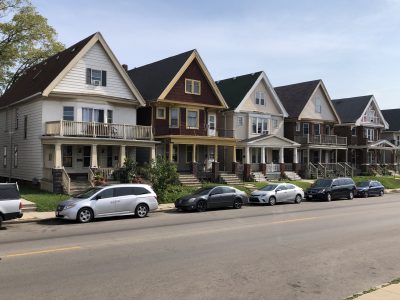 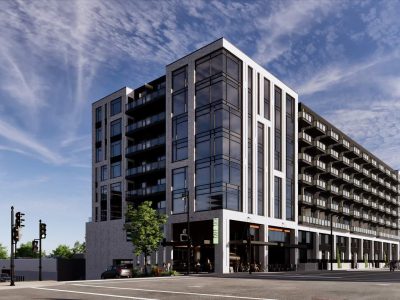 251-unit complex Nova would rise on busy downtown street where Buca's once stood. 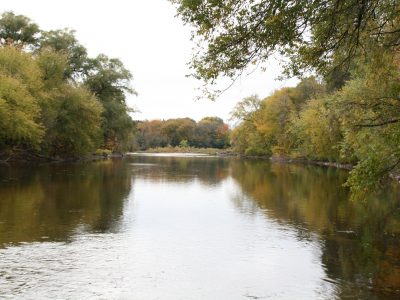 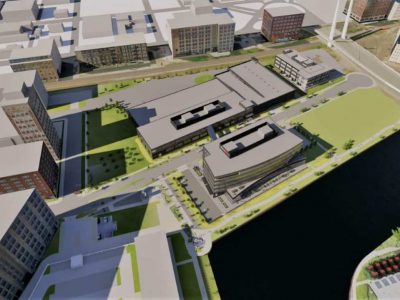 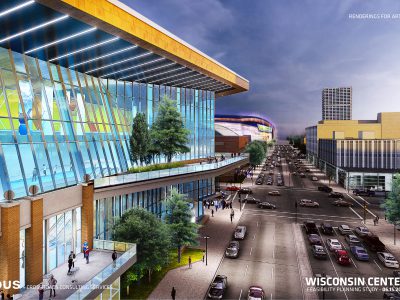 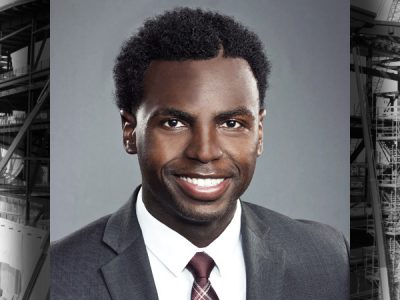 Washington Nominated To City Plan Board 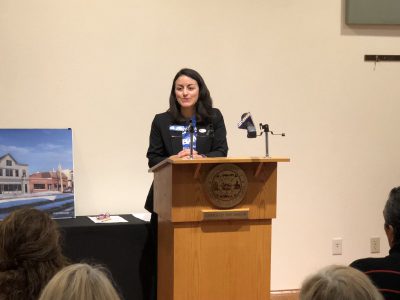 Mayor appoints south side leader to design and zoning oversight board. 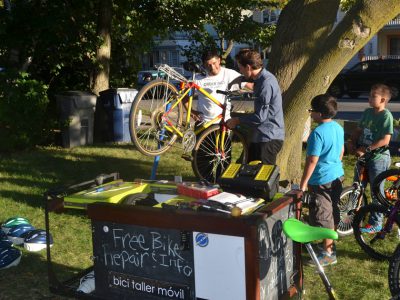 Zilber Initiative Helps Near South Side 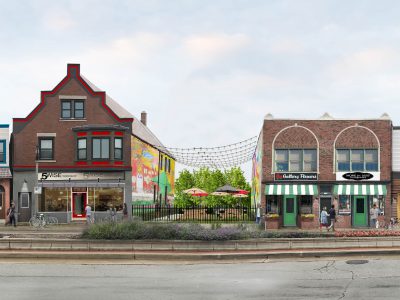 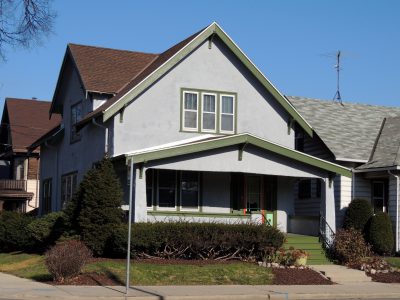 How to Rehab the Near South Side 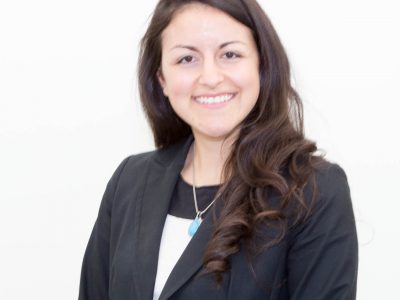 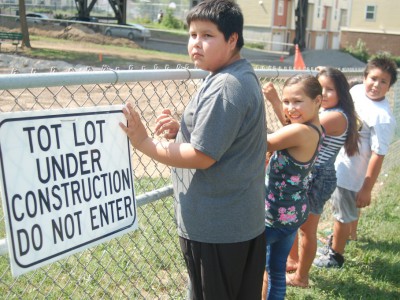 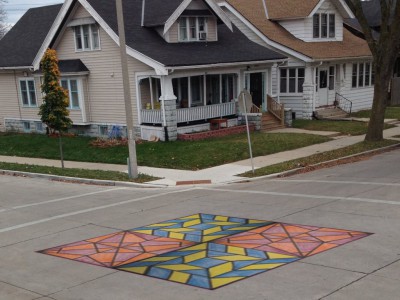 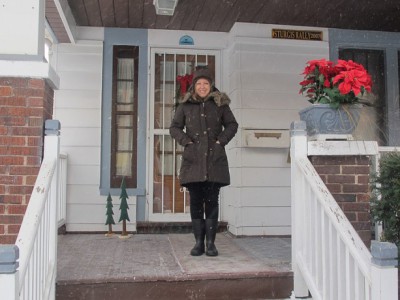 Matching grant programs spend $29,000 to leverage more than $154,000 spent by residents to improve their homes. 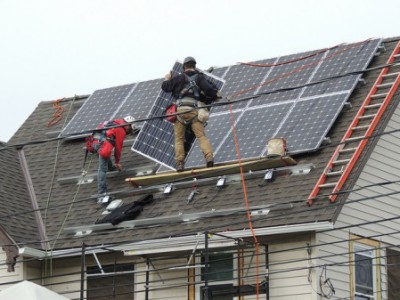 The House With No Energy Costs

Renovation of foreclosed South Side duplex equips it with solar and other upgrades, now has no energy bill. 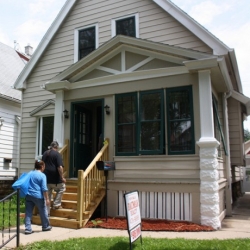