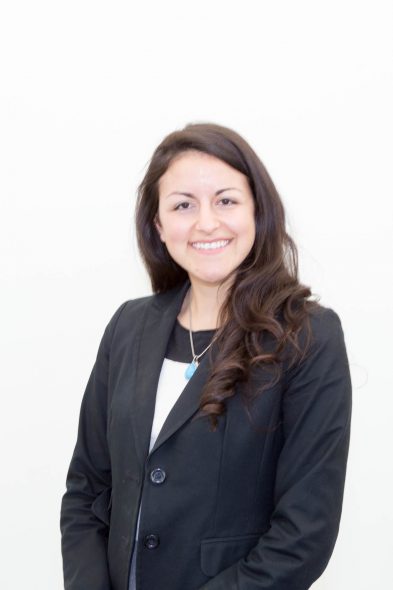 The Board of Directors of Layton Boulevard West Neighbors, Inc. (LBWN) and the School Sisters of Saint Francis have unanimously appointed Brianna Sas-Pérez as Executive Director of LBWN, an award-winning community development organization that has leveraged $45.4 million in neighborhood investment since 1995.  Brianna Sas-Pérez has been serving as the Interim Executive Director position since early December 2016.

Brianna brings over five years of experience working in Milwaukee community development and nonprofit management. Over the last four years she has cultivated LBWN’s relationships with a diverse set of partners including neighborhood residents, community organizations, the City of Milwaukee, and private and public investors.

Throughout this time, Brianna has developed new strategies to incorporate the neighborhood voice in LBWN’s ongoing efforts, leveraged over $2.5 million in neighborhood housing investment, and worked with public and private partners to plan and implement large-scale public space improvement projects such as streetscaping on Historic Layton Boulevard and Pierce Street, planned improvements to Burnham Park, and the installation of neighborhood signage throughout the Silver City, Burnham Park and Layton Park neighborhoods.

Brianna takes over as permanent Executive Director at a time when LBWN is in one of its strongest positions in recent history.  Since 1995 LBWN has contributed to the neighborhood revitalization of Silver City, Burnham Park and Layton Park by facilitating and supporting:

“As Executive Director, Brianna will build from LBWN’s strong position and guide us by leveraging her years of experience cultivating relationships with neighbors, partners and public officials,” said Marjorie Rucker, incoming-LBWN Board Chair and Executive Director of the Business Council. “Brianna’s leadership as Neighborhood Plan Director and vast network of community partnerships has prepared her for this new role.”

“I have been continually impressed by the investments that the residents and business owners are making in the Silver City, Burnham Park and Layton Park neighborhoods, and it is my sincere honor to lead the trusted organization that supports these thriving neighborhoods!”  said Brianna.  “I have learned so much from LBWN’s past Directors and I look forward to carrying those lessons with me into this next season for LBWN.”

Recent Press Releases by VIA CDC 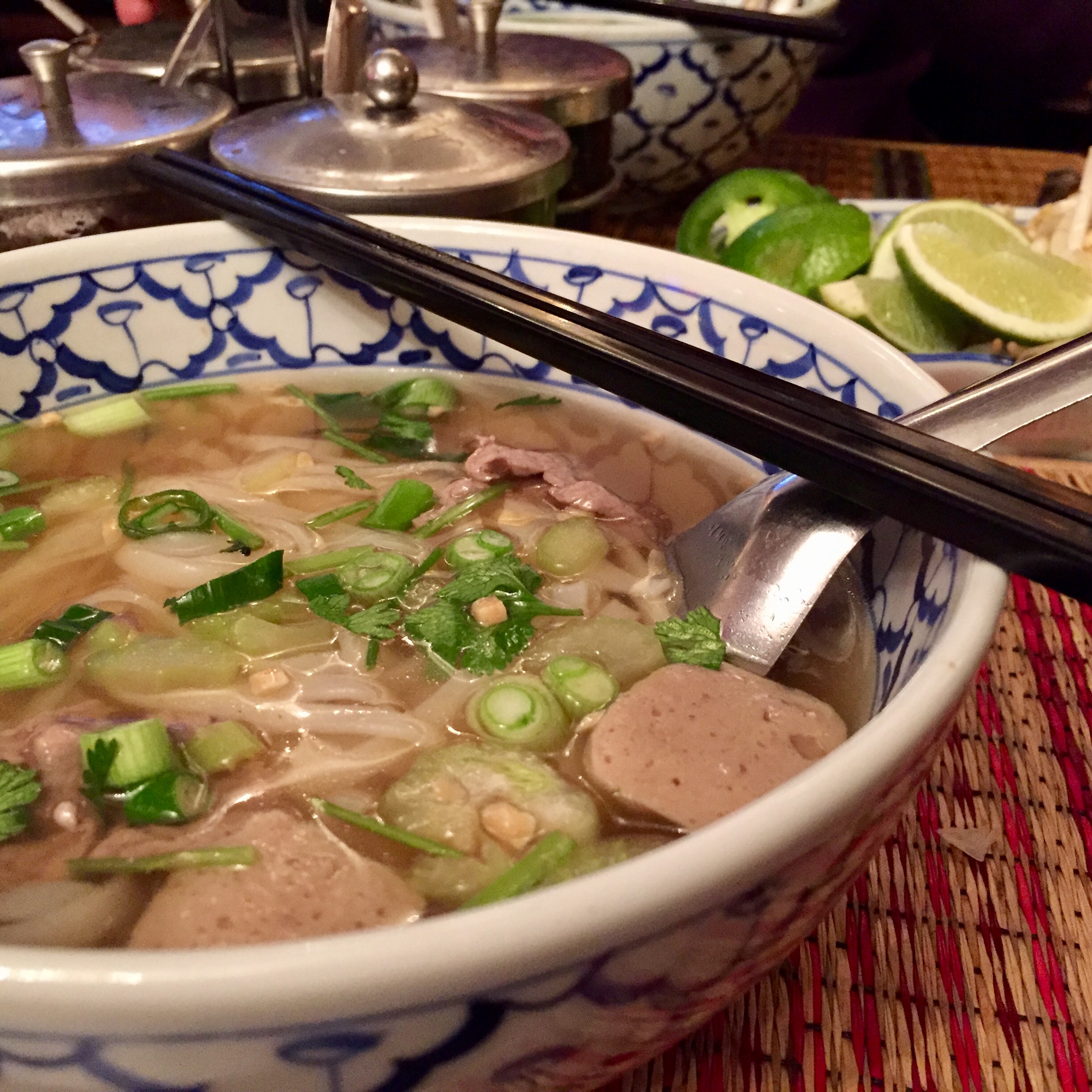