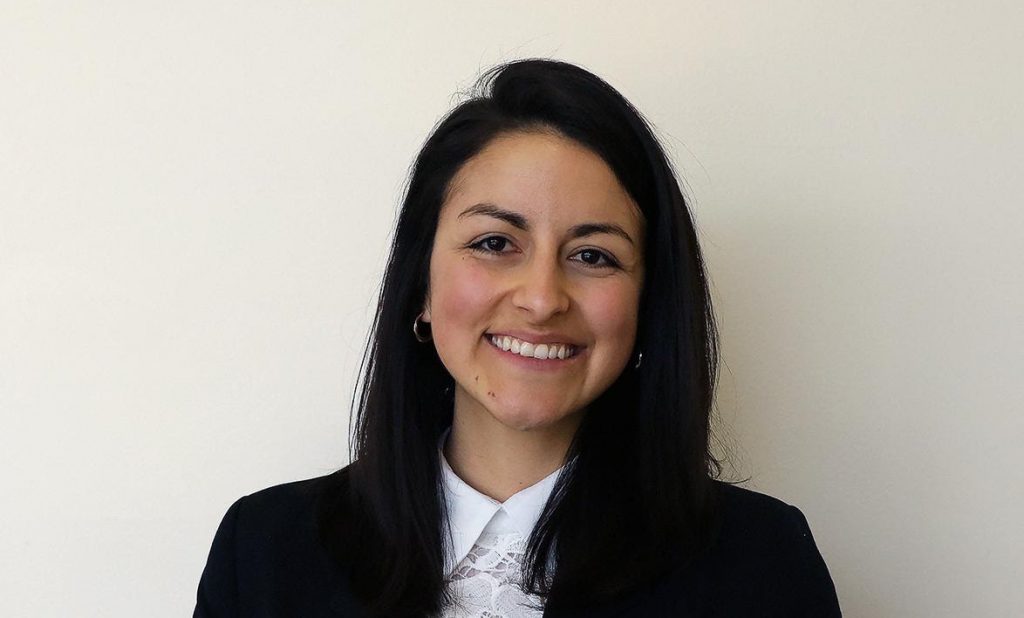 VIA CDC, an anchor institution on Milwaukee’s South Side, is looking for a new executive director.

Brianna Sas-Pérez announced Tuesday that she would be stepping down from her role atop the community development corporation.

“I am deeply grateful to have had the opportunity to work alongside such visionary and committed neighbors, entrepreneurs, coworkers and others. VIA would not be where it is today if it weren’t for our partners and our community who believe in, and work for, a world where every place equips every person to reach their full potential,” said Sas-Pérez in a statement.

The transition is expected to occur on March 1. Sas-Pérez started with the organization, then known as Layton Boulevard West Neighbors, as a community outreach manager and has served as executive director for five years.

“Over the last decade, Brianna has infused the organization with [a] passion for VIA’s mission and operational excellence, making sure those most impacted are at the center of our decision making” said board chair Marjorie Rucker. “Today, guided by Brianna’s thoughtful leadership, VIA is positioned to take on exciting opportunities in housing, economic development and community engagement that build stronger, healthier Milwaukee neighborhoods. We are full of gratitude for Brianna, and excited for the future of VIA CDC.”

The organization was created in 1995 by the School Sisters of St. Francis. Its efforts are focused on the Silver City, Burnham Park and Layton Park neighborhoods. VIA’s website lists 12 employees.

Get a daily rundown of the top stories on Urban Milwaukee
The position pays a minimum of $80,000 per year, according to the job listing posted on the organization’s website. VIA says it is looking for a candidate to deepen its impact in Milwaukee neighborhoods.

The new executive director will be responsible for oversight of the various programs VIA offers, including its lauded Turnkey Renovation program, and oversight of the organization’s staff, financials and real estate portfolio. The organization is looking for, but not requiring, candidates to be fluent in English and Spanish.

“Our financial position, our team, and our network of partners and supporters are strong. Opportunities to make a difference abound for VIA’s next leader,” says the listing.

Applications are due Dec. 31.

In addition to her work at VIA, Sas-Pérez serves on the City Plan Commission and was recently named to the board of the Wisconsin Housing and Economic Development Authority.

Sas-Pérez lives with her husband in Milwaukee’s Sherman Park neighborhood. In her announcement, she said she intends to continue living and working in the city.

The outgoing executive director did not announce what she intends to do next.

UPDATE: An earlier version of this article incorrectly identified the group that founded LBWN.