Those were the words of Mayor Tom Barrett regarding Layton Boulevard West Neighbors, a non-profit focused on three south side neighborhoods, which is redeveloping the two-story building at 3514 W. National Ave. The organization will convert the first floor of the empty building into a new restaurant and develop an apartment on the upper story.

A ceremonial groundbreaking was held for the project on Tuesday afternoon, and the heavy rain didn’t dampen the mood at the indoor ceremony. LWBN executive director Brianna Sas-Pérez emceed the event.

“It’s been a long two years for us, adjusting and readjusting budgets and proformas and seeking public support and funding, all the while dreaming of the impact we knew this project could have on Silver City and National Avenue as a whole… Today it’s exciting for us to mark the home stretch on this long journey, we know there is a long way to go, but this day is important for us,” said LWBN Director of Real Estate Development Shannon Boone.

“Our intent with this project is not only to make the building beautiful again, but to make sure it serves the Silver City neighborhood,” added LBWN Economic Development Manager Celia Benton.

When the city acquired the building in 2014 through property tax foreclosure, the mayor acknowledged that plenty of people within the city thought it was likely to be demolished. And if you look only at the budget for the project versus the expected assessed value they were probably right. But that would miss the overarching goal of how LBWN and other stakeholders are working literally building by building to revitalize the Silver City neighborhood.

LBWN, through an affiliate, bought the building for $1,000 in October 2017 and will invest over $425,000 in its redevelopment. The final building is expected to be only worth about half of that amount initially.

“Redeveloping 3514 W. National Ave. doesn’t make sense for the private market, but it made all the sense in the world for LBWN and our supporters,” said Benton. The project will not only help improve Silver City, but help support an entrepreneur with ties to the community. Leticia Munoz Hernandez will operate a restaurant on the building’s first floor.

The Zilber Family Foundation will contribute half of the project’s costs. The city is also expected to award a $75,000 grant to the project, from the city’s Commercial Foreclosed Property Renovation Fund. The Greater Milwaukee Foundation is also contributing to the project. Tri-City National Bank is providing a low-interest construction loan. Continuum Architects + Planners is designing the project.

The building will join a handful of other LBWN-owned properties near the intersection of S. 35th St. and W. National Ave. The organization previously worked with area stakeholders and UW-Milwaukee to engage in charette to envision the desired future for the area.

LBWN has the support of area alderman Robert Donovan. “I will tell you as an alderman that commercial corridors are really the backbone,” said Donovan.

Leticia Munoz Hernandez will operate Orenda, an American diner with Mexican options, in the building. The restaurant will specialize in breakfast offerings.

This won’t be her first restaurant. Munoz Hernandez owns and operates Michael’s Restaurant at 2220 W. Wisconsin Ave. She acquired the restaurant in 2016 after working at the establishment for years.

She’ll have at least one customer the moment she opens. “I have a family of people who love the kind of food you’re going to be serving, so we will be here to eat your food,” said Barrett.

The building was home to Sammy’s Silver City Cafe until 2010. 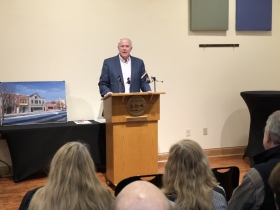 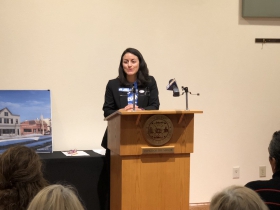 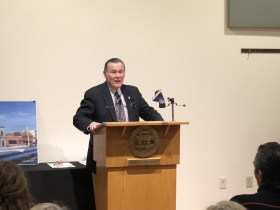 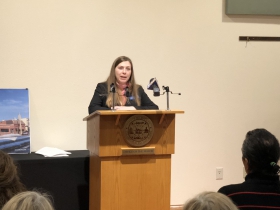 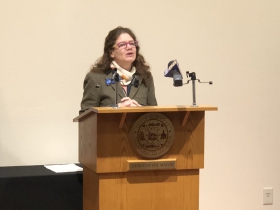 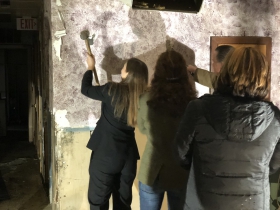 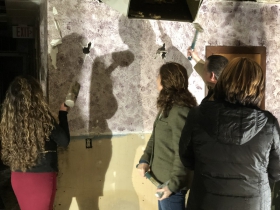 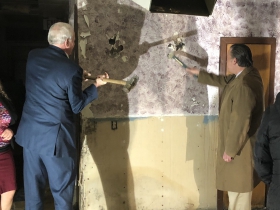 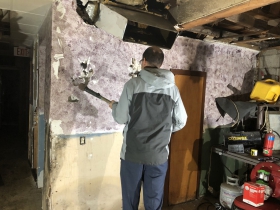 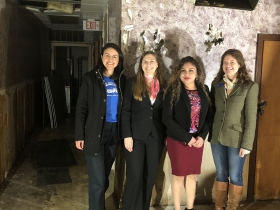 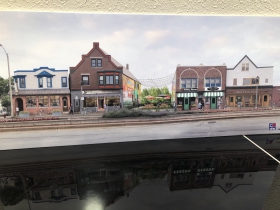 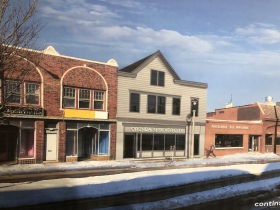 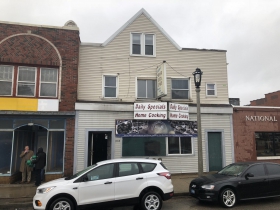 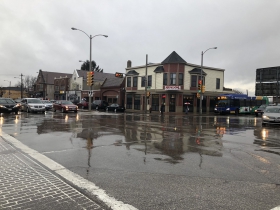 One thought on “Eyes on Milwaukee: Revitalizing Silver City”