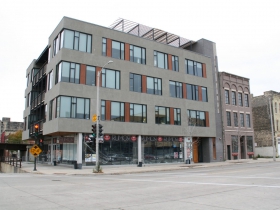 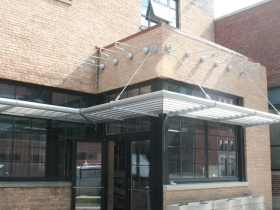 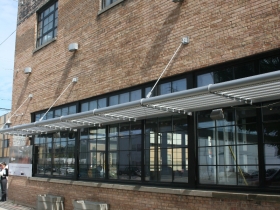 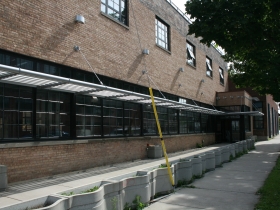 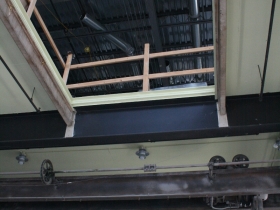 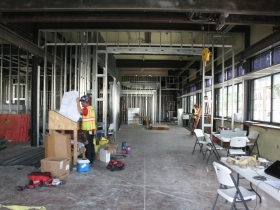 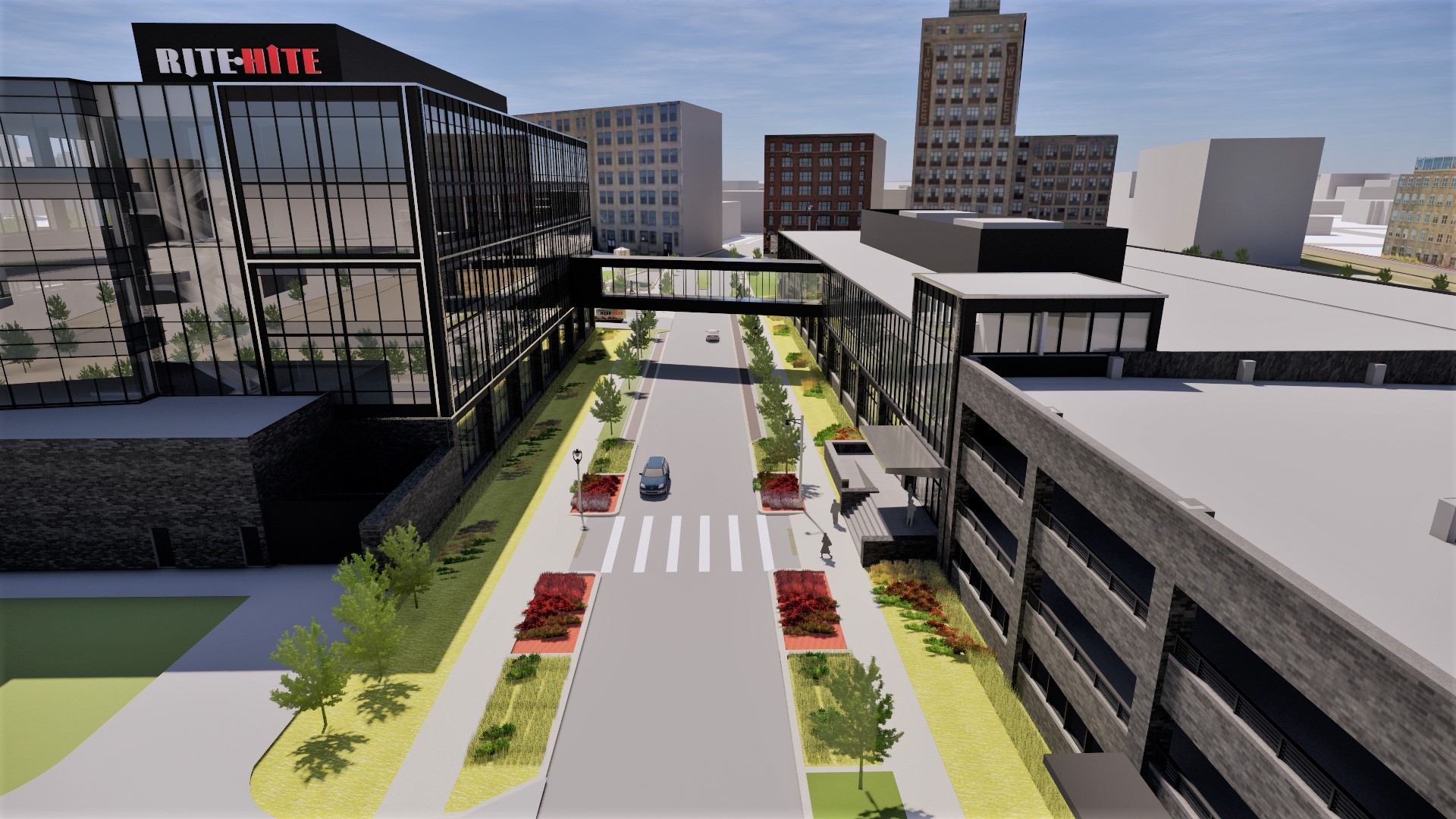 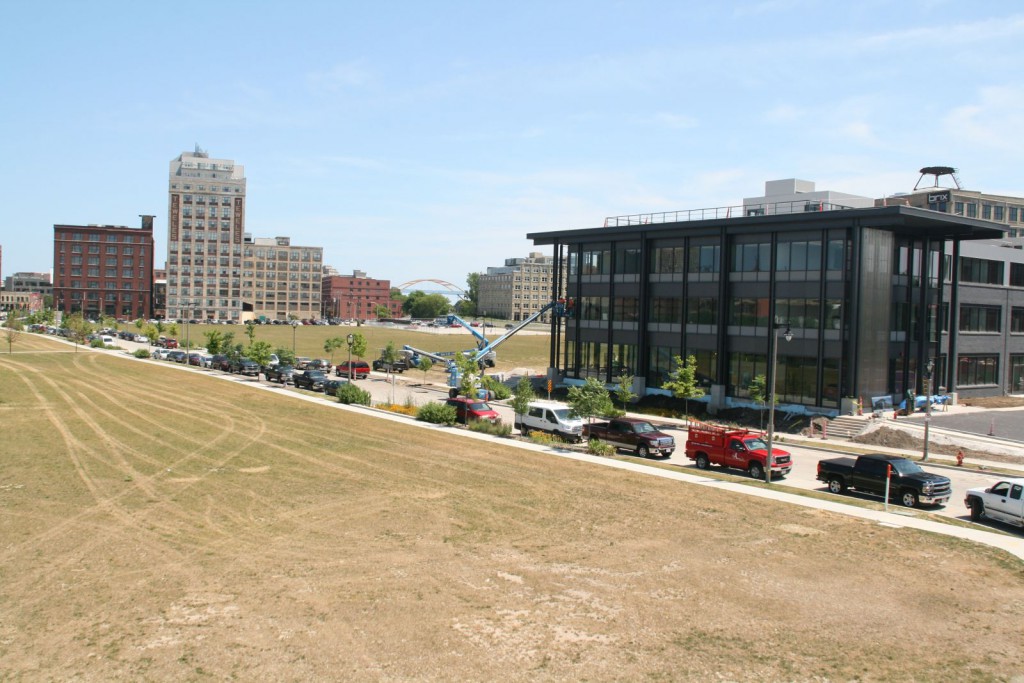 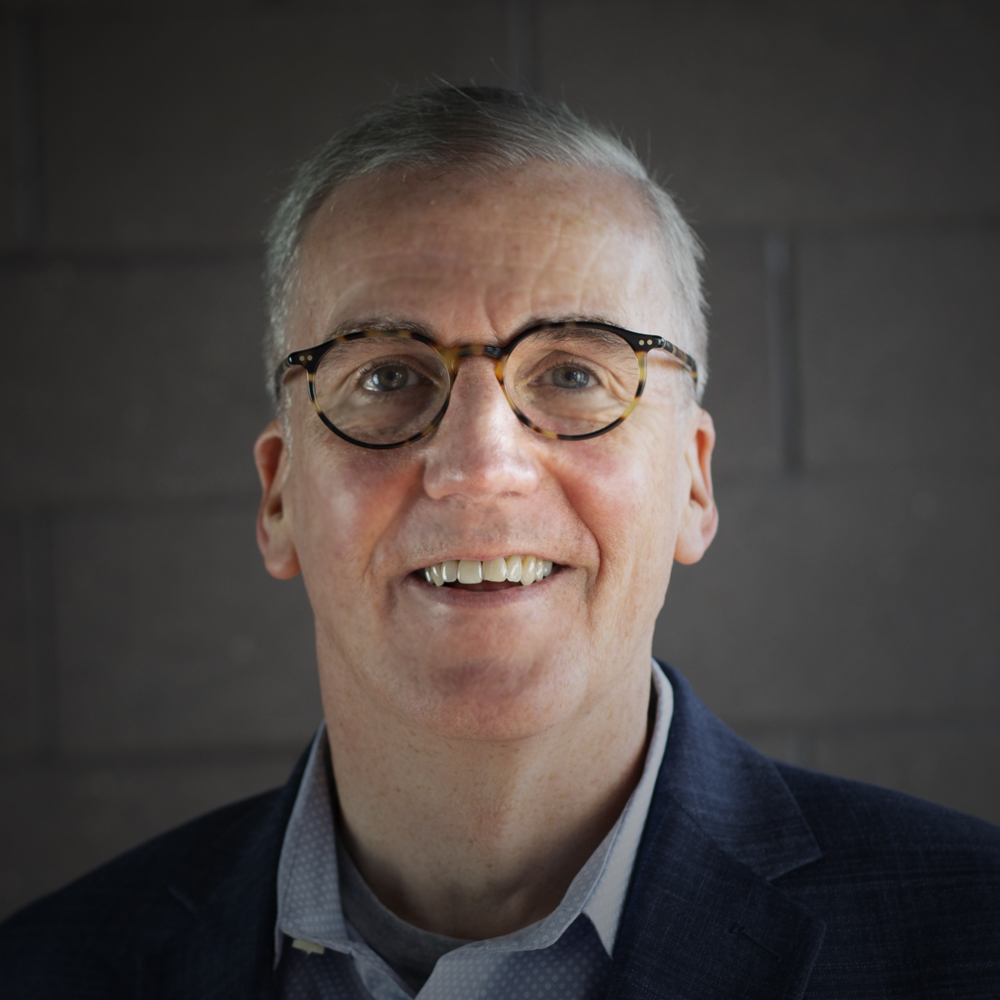 McGovern has held numerous roles working on both the client and agency side of the business.