The Hubbub in Walker’s Point

It's all happening in Walker's Point, a bevy of busy reporters agree. 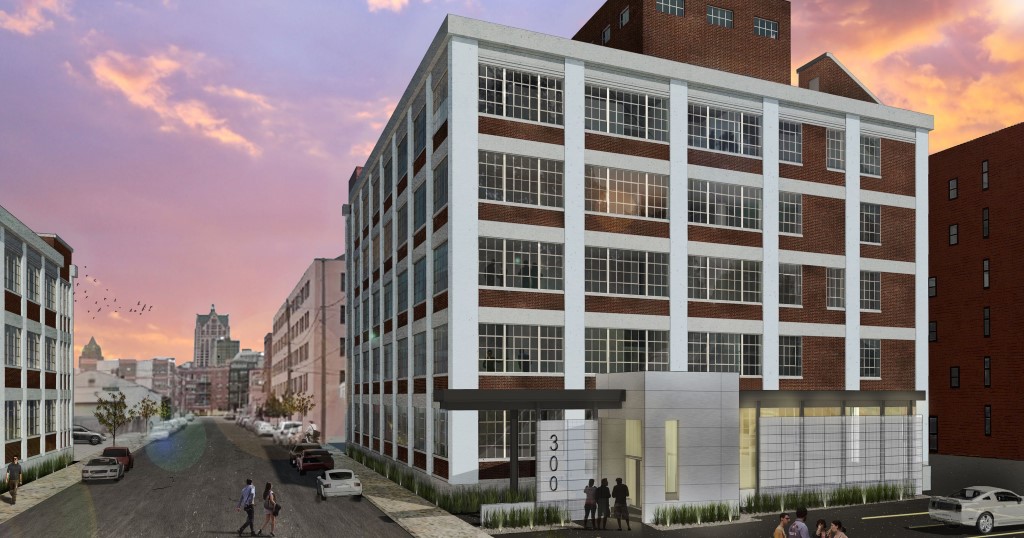 It seemed Walker’s Point was the center of the Milwaukee development universe this past week. That’s not something that should surprise, as the former industrial neighborhood has been truly transforming in recent years. But, still, lots of stories.

First up, the City of Milwaukee issued the legal order equivalent of crap or get off the pot to a developer that has been sitting on three old manufacturing buildings since January 2017.

The firm, PPG GP LLC, an affiliate of Sherman Associates LLC, which is based in Minneapolis, bought three buildings at 300 S. Barclay St., 305 S. Barclay St. and 139 E. Oregon St. from MD Fifth Ward Properties Inc. for $500,000, Tom Daykin of the Journal Sentinel reported a year ago. The firm has planned a 115-unit apartment complex called The Barclay.

And this past Tuesday Daykin reported that the city issued a raze or repair order warning the firm it has six months to begin redevelopment of the buildings or it must start demolition.

And yet another one is coming, as a certain entertainer would put it. Linden Street Partners, the firm behind the building called The Quin, wants to build another apartment building up the street from it and call it The Yards, Daykin reported.

The developers have plans for a five-story, 87-unit building near the corner of W. Oregon St. and S. 2nd St., just a block away from The Quin.

Linden Street Partners has offices in California and Pennsylvania. And Andrew Ganahl, a managing partner with the firm, told me in August that when he visited Milwaukee to scout potential development sites he was immediately drawn to Walker’s Point and S. 2nd St.

The firm’s interest in developing there is a further sign of the potential of the housing market there. In fact, this past week, Milwaukee Business Journal reporter Sean Ryan wrote a piece about the burgeoning housing market in Walker’s Point.

Meanwhile the ever-busy Jeramey Jannene of Urban Milwaukee covered a groundbreaking this week of another residential development in the neighborhood: a 70-unit apartment building at the corner of S. 7th St. and W. National Ave.

The project was developed by Brandon Rule, an Associates in Commercial Real Estate graduate. The building is called SEVEN04 Place and was a complex deal that pulled together a variety of partners and financing. The former was referred to by Maria Prioletta, redevelopment and projects manager at Milwaukee Department of City Development, as a “lasagna.”

If the partnership was a lasagna of players, then the financing was ever more layered. Jannene reported on the various funding sources which included public trust funds, grants, state agencies and a tax incremental district all kicking into the project.

The state Legislature approved (unanimously in the Assembly and by 29-3 in the Senate) a bill to raise the per-project cap for Historic Tax Credit financing the week.

It appears common sense has prevailed on this issue, or perhaps it was real estate lobbyists. Either way, the new bill increased the per-project cap by a factor of seven from $500,000 to $3.5 million.

On the credits’ importance, Jannene writes: “Developers can receive the state income tax credits for 20 percent of any eligible project costs to redevelop any historically-designated properties. Developers then use the credits themselves or sell them for less than their stated value. The credits, paired often with federal preservation credits, are a critical piece of financing projects that would otherwise be economically unfeasible compared to building new structures on empty sites.”

Scott Walker reduced the cap with a line item veto in the last budget. But prior to that, he never shied away from public events or new releases touting projects that relied on the tax credits for chunks of their financing. Anyway, the bill increasing the cap is now headed for his desk.

Some major projects that received historic credits before the cap are using them at levels that greatly exceed the cap. For instance, the redevelopment of the Milwaukee Soldiers Home by The Alexander Company is using $6 million in historic tax credits.

-Miller Brewing Company became a “founding partner” of the new Bucks Arena, reported Corrinne Hess of the BizTimes, and has thus secured the very-lucrative exclusive beer and malt liquor partnership for the arena.

-And Urban Milwaukee columnist Michael Horne reported that an old fire house in the Third Ward is being converted into a swanky three-unit residential building. And he managed to use the words “noblesse oblige” in his story, which must be why it’s our most popular story of the week. Read it here.

One thought on “Plats and Parcels: The Hubbub in Walker’s Point”