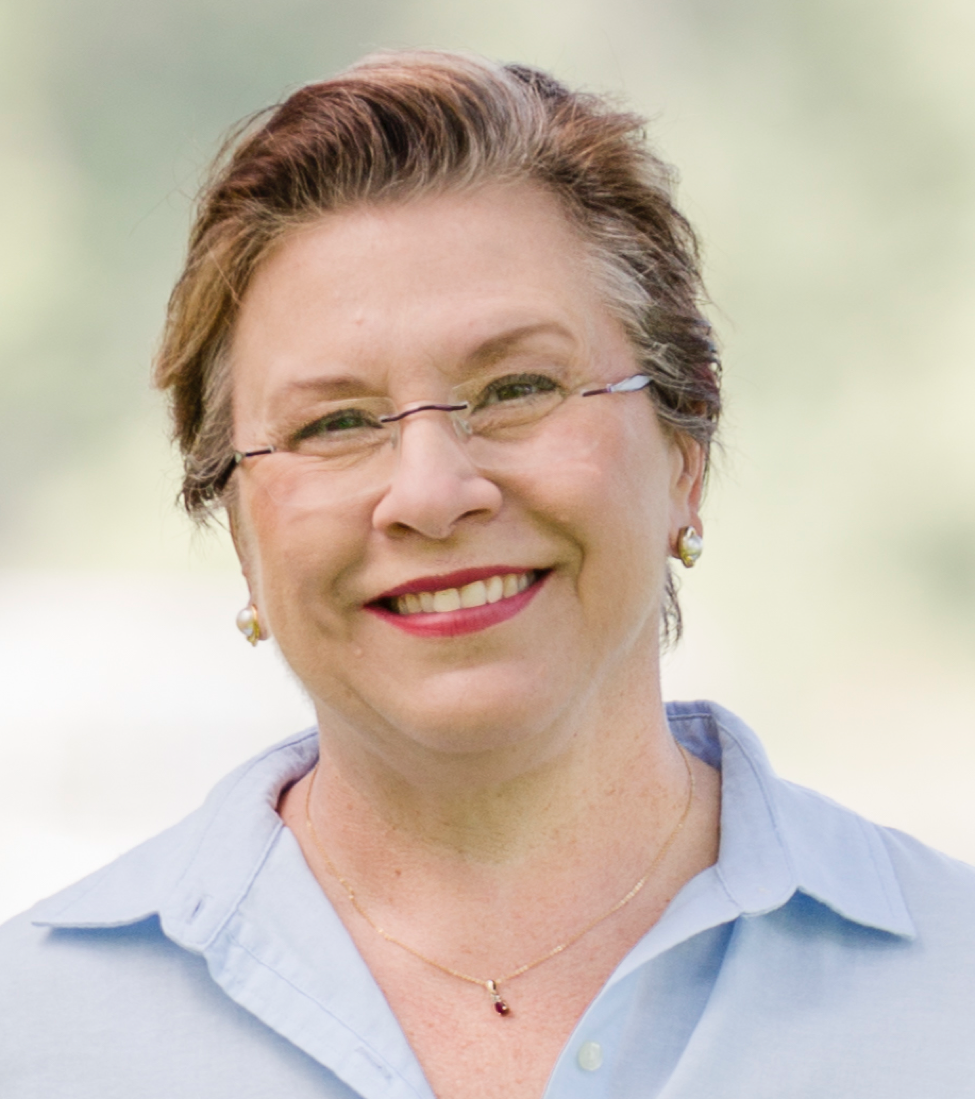 "Each year, I host more than 100 public events, such as town hall meetings and office hours, and respond to thousands of constituent comments submitted by phone, mail, and email."