Not all employees are back, company still dealing with emotional toll of the shooting.

By Corri Hess, Wisconsin Public Radio - Mar 6th, 2020 11:03 am
Get a daily rundown of the top stories on Urban Milwaukee 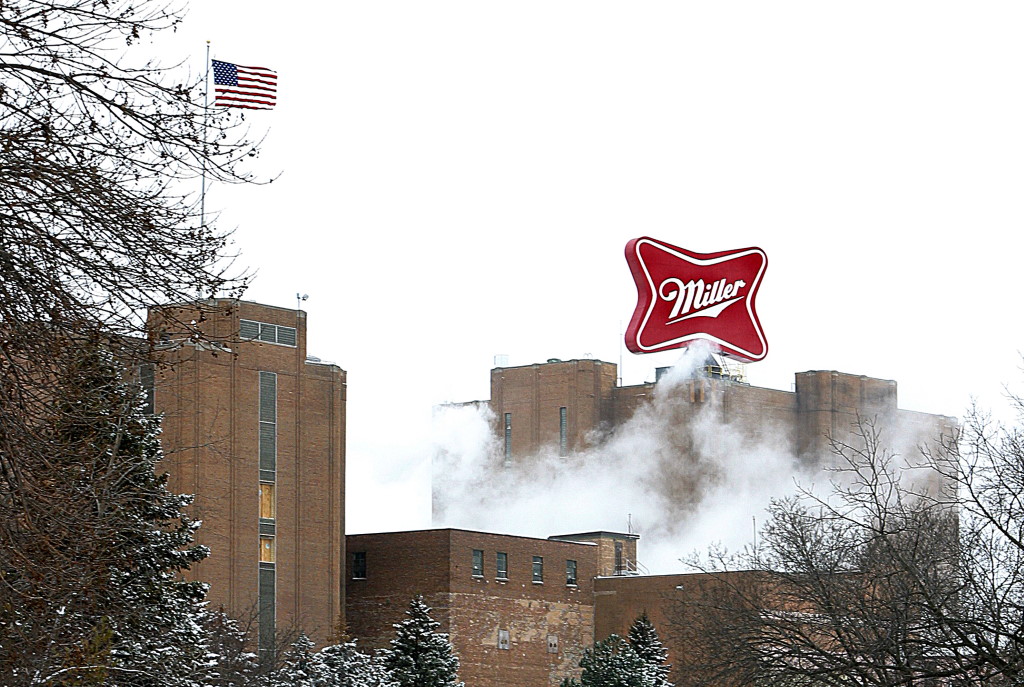 For the first time in more than a week, the brewing lines at Molson Coors in Milwaukee were turned back on Wednesday.

But not all the employees were back at work.

Company spokesperson Adam Collins said the restart of operations following a mass shooting at the plant Feb. 26 is going to be intentionally slow.

“While some people are ready to come back and get back to a sense of normalcy, others are not,” Collins said Thursday during a press conference in Miller Valley. “Our family is still grieving over the loss of teammates and friends and coworkers.”

Ferrill, 51, worked at the company as an electrician for about 17 years.

Collins said grief counselors and trauma workers have been available for employees and their families.

“The emotional toll for what people feel after what happened last week, still weighs heavy,” Collins said. “Everyone grieves in different ways and at different times.”

Since the shooting, there have been several rumors on social media that Ferrill, who was black, was racially motivated.

But his motive remains unknown.

Molson Coors said Wednesday someone placed a noose on Ferrill’s locker in 2015.

Collins said the incident was investigated and employees were warned such actions wouldn’t be tolerated. He said there’s no suggestion any shooting victims were involved in the incident.

On Wednesday, the Milwaukee Police Department released a statement saying preliminary investigations found “neither race nor racism has been identified as a factor in this incident.”

“The Milwaukee Police Department is not aware of any of the victims targeted in the mass shooting being involved in any inappropriate or racist behavior toward the suspect. Therefore, the narrative of retaliation being the suspect’s motive has not been substantiated. Additional information regarding this incident will be available once the investigation concludes. Until then, it is imperative to wait for the facts of the investigation to be released rather than speculating and generating a false narrative that could negatively impact the lives of the family members of the victims and of the suspect, as well as the employees of Molson Coors,” the statement read.

Collins acknowledged Thursday there is work to do at Molson Coors to adjust the culture of the company.

Collins said the task will take weeks or months but it is something the company is fully committed to.