By Corrinne Hess and Megan Hart, Wisconsin Public Radio - Feb 29th, 2020 12:37 pm
Get a daily rundown of the top stories on Urban Milwaukee 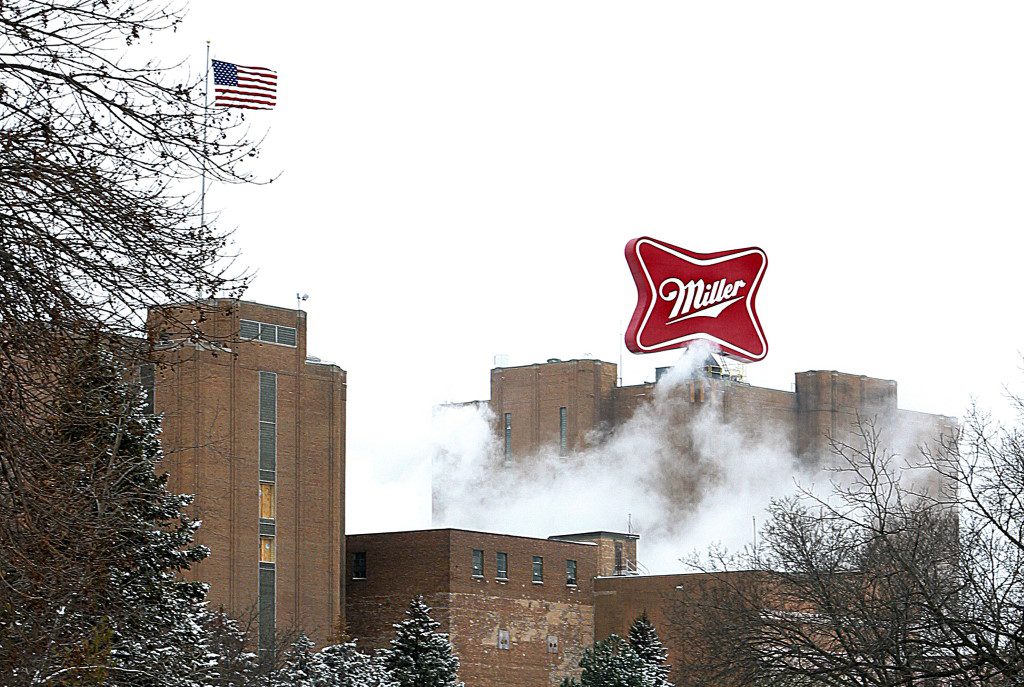 As Milwaukee police continue to investigate what led a Molson Coors employee to kill five of his co-workers before turning the gun on himself earlier this week, friends and family members of the victims grieve.

Hattersley said he met with the victims’ families Thursday. Friends and families have posted memorials for the victims online.

Wisconsin Public Radio has attempted to interview many of the friends and families but they have declined to speak.

Hudson, 60, lived in Waukesha. According to TMJ4, Hudson enjoyed a beer at a bar in Delafield every Wednesday night and attended ice fishing events.

He was honored by the International Brotherhood of Electrical Workers a little over a year ago after working at Molson Coors for 10 years.

Walk, 57, lived in Delafield. A GoFundMe page set up on behalf of his family had raised more than $9,000 from nearly 200 donors by Friday afternoon. One donor said her family is “heartbroken at the loss of such a sweet man.”

Walk enjoyed fishing, according to his obituary. He was a member of the Pewaukee chapter of Walleyes For Tomorrow, according to the Milwaukee Journal Sentinel. The nonprofit group works to enhance Pewaukee Lake’s fisheries. Walk’s obituary also said he liked listening to music while working on home improvement projects, and watching the Green Bay Packers.

The father of three was married to his wife, Dori, for 35 years. St. Anthony On The Lake Catholic Church in Pewaukee hosted gatherings Thursday and Friday in celebration of Walk’s life.

Valle, 33, of Milwaukee, worked at the complex since 2014 as a powerhouse operator. His cousin, Alberto Valle, shared the news of his death on social media Thursday.

Alberto Valle said this was the second time a member of his family had died from gun violence.

He asked media to respect his family’s privacy during this time.

“My family has already been through enough gun violence trauma,” he wrote. “I can’t even believe this is real again. Please keep my family in your prayers and hold those dearest to you close.”

Wetselaar began working at Molson Coors in 2018, according to his LinkedIn page. Before working at the brewery, Wetselaar worked on nuclear submarines as a member of the U.S. Navy. He graduated from the University of Wisconsin-Madison in 2009 with a political science degree.

Levshetz, 61, lived in Mequon. He left behind his wife, Alina, two children and two grandchildren, according to his obituary.

“He was a kind, caring and giving person who always put his family’s needs before his own,” it said.

His funeral service will be held Sunday at Congregation Shalom in Fox Point. His family released a statement asking for privacy.

U.S. Congresswoman Gwen Moore, D-Milwaukee, spoke about the shooting Friday on the House Floor. She said knew Levshetz since 1992.

Moore described Levshetz as “an immigrant who was a father, a husband, a grandfather, a wonderful person who left the Soviet Union to seek a better life for him and his family only to be met with death.”

Ferrill, 51, worked as an electrician for more than 20 years.

His family released a statement Friday expressing their sympathy to the victim’s families and asked for privacy.

“Our family feels terrible sadness and heartache over the tragic incident at Molson Coors and devastating loss to the Milwaukee community. We are shocked and dismayed to learn of the apparent involvement and death of our family member,” according to the statement, released by Milwaukee attorney Craig Mastantuono.

“We sincerely extend our sympathy, compassion and prayers to the victims and families who lost their loved ones. Our family does not intend to make any further statements or conduct interviews, and we please ask the media and others to respect our privacy and allow us space to mourn and heal.”