The Expanding Empire of Josh Jeffers

And why the curious contractor switcheroo for The Couture? 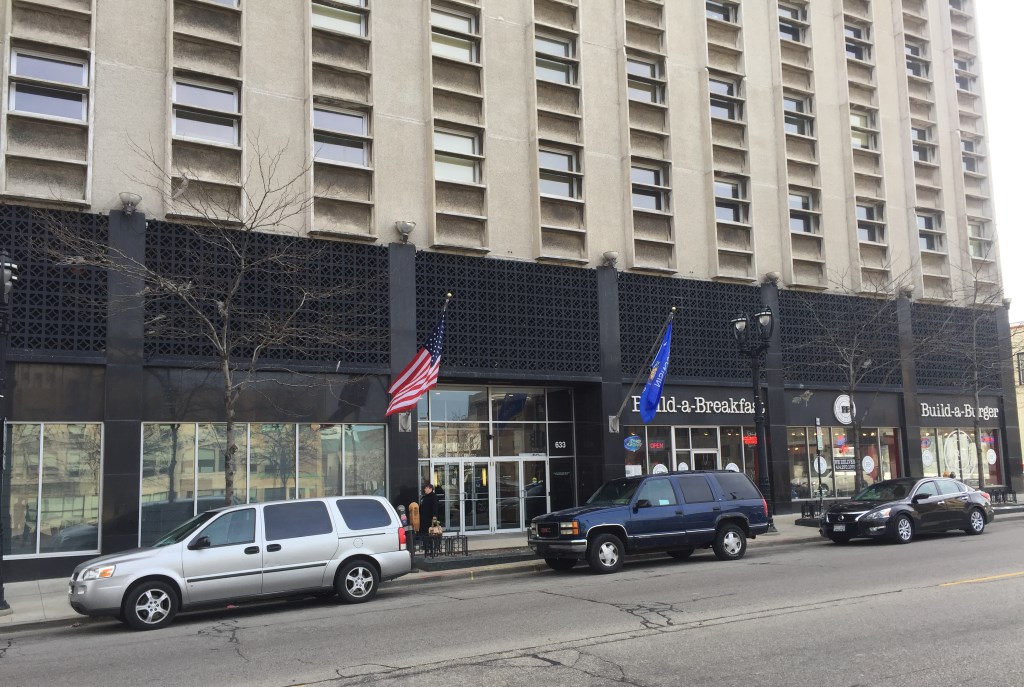 Perhaps it’s just me, but I don’t quite understand what Barrett Lo Visionary Development announced this week regarding their project, The Couture, slated for Downtown.

Anyways, after reopening the work for bidding about a year ago they’ve returned to Findorff for the work they planned to yank out of their hands. Perhaps this was just a way to kick Findorff in the can, give them the push they needed to get the work done efficiently. Or perhaps a way to squeeze a lower bid out of the contractor.

I’m not a developer. I’m just a simple key-pusher. But this seems a curious way to do business.

Or maybe not. Right now it seems like a happy ending for developer Rick Barrett, who has taken on projects others thought couldn’t be done. Even if it takes some tough love with a contractor.

Jeffers in the News. A lot.

J. Jeffers & Co. made news a couple times this week.

Josh Jeffers, president of the firm had a series of interviews with Milwaukee Business Journal published. In one of them, he had some interesting things to say about his building at 633 W. Wisconsin Ave. Specifically, that he sees his purchase of the building as a hedge against his other projects.

The building is a B-class office building, Jeffers told Ryan in the interview. Which, using my masterful powers of deduction, I surmised means it is not a top-tier building for office tenants, but rather a step below that. Anyways, Jeffers feels the building will be attractive in the current real-estate market, that’s “Getting a little bit pumped up again,” as he told Ryan.

Because of the price point per square foot, and the 633 building’s 20 floors with 360 degree views, he thinks the building will maintain occupancy even if the market overheats or there’s “any kind of pull-back.”

And Jeffers has a lot of irons in the ongoing real-estate fire. His firm is behind the residential development at St. James Episcopal Church, the planned S-Block development, he partnered with Maures development on The Griot in Bronzeville, and a major redevelopment on North Avenue, to name a few.

And Andrew Weiland, who edits the BizTimes, reported this week that Jeffers recently purchased a four-story, 128-year-old building at 518-522 N. Water St., with plans for a mixed use development. 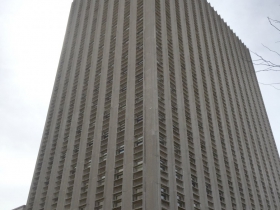 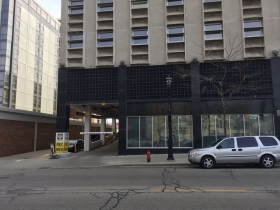 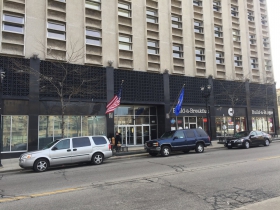 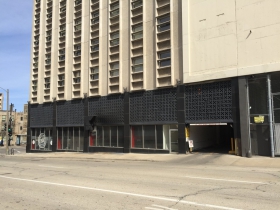 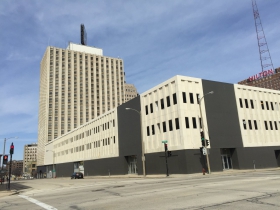 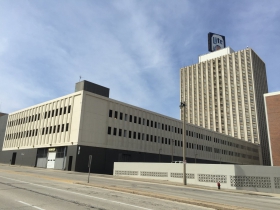 Jannene had a story this week about the Alexander Company redeveloping a very big, very old former shoe factory as a new residential building at 100 E. Pleasant St.

They’re planning 132 units for the building. And they’re using a mix of financing that includes funds from the federal government and historic tax credits along with private moneys.

The Alexander Company is also the firm behind the redevelopment of the Soldiers Home. Another project using Historic Tax Credits and a mix of financing.

And in Other News:

4 thoughts on “Plats and Parcels: The Expanding Empire of Josh Jeffers”