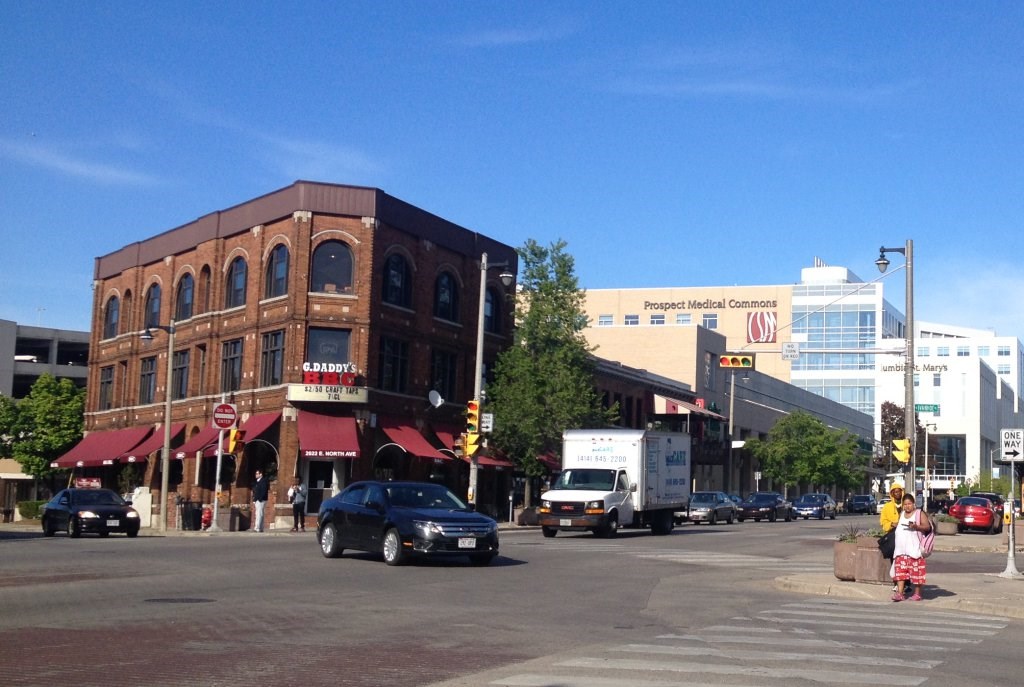 The two watering holes went the way of so many other E. North Ave. bars, as of late. G-Daddy’s closed in Spring 2017, Foster in late summer 2016.

Tom Daykin of the Milwaukee Journal Sentinel reported that Jeffers has plans for a historic renovation of the buildings which are contiguous and comprise roughly 20,000 square feet.

Jeffers is looking at a mixed-use development, using the upper floors of the three story G-Daddy’s for office space and the rest of the complex for restaurants or retail. A solid plan, if I do say so myself. I remember going to shows at G-Daddy’s on the second floor and having to first pass through a nearly empty first floor bar to get there. Perhaps it was just too much space for a North Avenue bar these days.

Jeffers purchased the buildings along with the small strip mall directly to the north along Farwell for $4.2 million. The strip mall is home to a few tenants including such restaurants as Mama Bee’s South East Asian Cuisine. Which,in my opinion, is home to some the best curries in this fine city. I’m willing to stake my meager reputation on that claim. But I also welcome any reasoned dissent.

This new development plan is yet another piece of an evolving E. North Avenue business district. After numerous shuttered businesses and temporary closures up and down the street between N. Lake Dr. and the Milwaukee River the business district appears to be bouncing back as old businesses remake themselves and new ones inhabit old buildings.

Projects from the Heart

A couple projects were announced this week with a eye to lending a helping hand.

The Conservancy for Healing and Heritage announced plans this past week to create a public healing garden at 7410 W. Rawson Ave. The conservancy has a chapel, a lake and walking trails. And with the Reiman Cancer Center nearby, the conservancy has been serving thousands of cancer patients for years.

The conservancy has raised $2.5 million already for the project and is trying to raise an additional $2.4 million. Once completed the project will connect the healing garden to trails and boardwalks around the lake, creating ease of access for the public and the many cancer patients and families that frequent it.

Another project is being brought forth by Courage MKE, a local non-profit that helps homeless LGBTQ+ kids in Milwaukee. It plans to redevelop a house for use as a home for homeless young people.

The organization purchased a building in Walker’s Point at 1544 S. 6th St. They’re going to call it the Courage House and it will be used to distribute resources and as a home for eight youths at a time. It’s expected to open in fall 2018.

Of which there was a lot:

–John Ridley, an Oscar-winning screenwriter from Mequon, announced plans this past week to develop a film studio and “arts hub,” Urban Milwaukee’s Jeramey Jannene reported. Ridley is partnering with Milwaukee County Executive Chris Abele on the project, which aims to attract investment to local productions.

-And perhaps the biggest development news from this past week was Mayor Tom Barrett’s ambitious plan to build 10,000 affordable homes in “Neighborhoods in the heart of the city,” Jannene reported. Read the story. These Barrett homes will likely be a big story over the next decade, should they materialize, and some analysts are already predicting the plan will reduce segregation in Milwaukee. 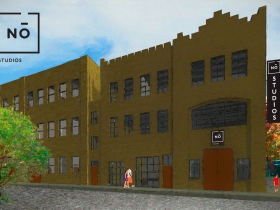 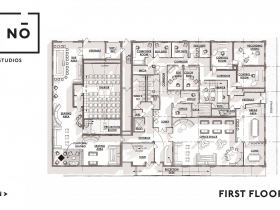 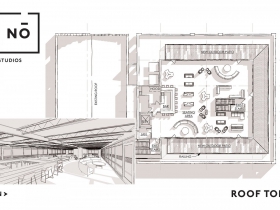