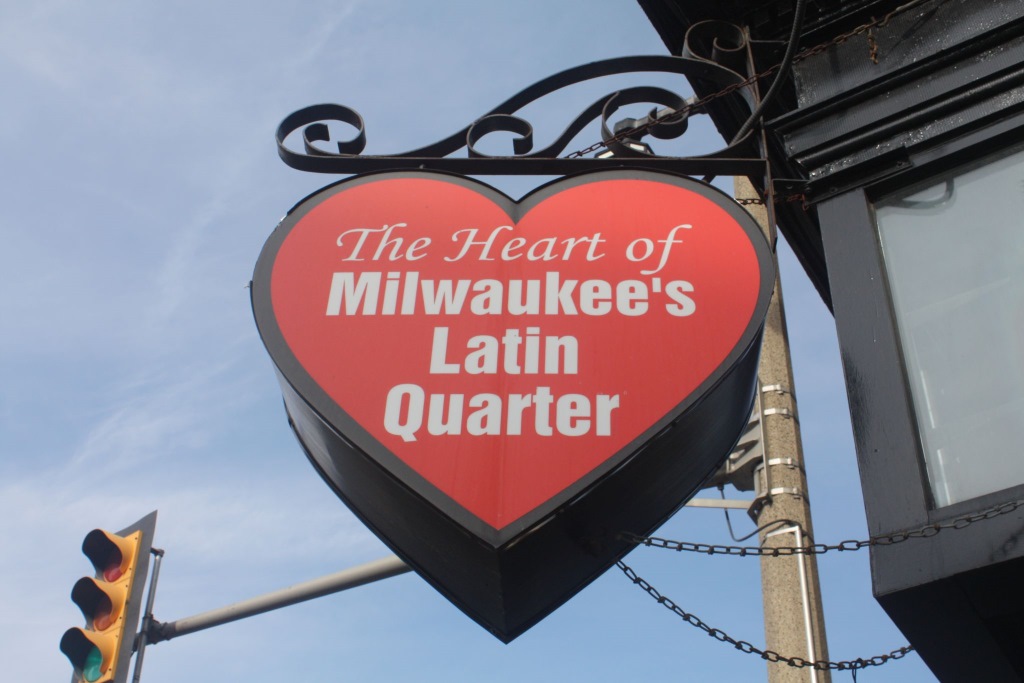 The Heart of Milwaukee’s Latin Quarter. Photo by Carl Baehr.

National Avenue was originally named Elizabeth Street as part of Walker’s Point by George H. Walker in 1836. Walker had no relatives named Elizabeth, at least no wife, daughter, sister, mother, or grandmother, so why he chose this name is open to speculation.

According to Milwaukee historian James Buck, before development, Elizabeth Street between S. 3rd and S. 16th Streets was thickly covered with brush and scattered oak trees. Between S. 2nd and S. 3rd Streets there was a 25-foot-high bluff crossing Elizabeth Street. Below the bluff was a plum grove so thick that a person could not walk through it.

Elizabeth Street became a busy thoroughfare when the Mukwonago Plank Road was built in the late 1840s and early 1850s. The diagonal plank road ran southwesterly through Big Bend and Mukwonago and beyond. It provided a route for farm products to Milwaukee and ran into Elizabeth Street at about S. 12th Street. The street was widened to accommodate the increasing traffic and, when street railways were being developed in the city, tracks were laid on Elizabeth Street. Businesses of all types lined the street, and as the city expanded, more shops and homes were constructed along the avenue.

Near the end of the Civil War, a Milwaukee women’s group raised funds to care for veterans and helped provide services to them. Over one thousand former soldiers were given medical care and more than 150,000 meals were served at a facility on what is now N. Plankinton Avenue. After the war ended in 1865, the women’s group held a “Soldiers’ Home Fair” to raise money for such a facility.

Meanwhile, the federal government was planning three regional National Homes for Disabled Volunteer Soldiers. It was an easy decision for authorities to locate one of them in Milwaukee. The Lady Managers, as they were called, had the experience and the money to form the basis for a new facility for the first approved National Home in the country. A site containing 410 acres was selected between S. 43rd and S. 56th Streets north of National Avenue. The other two National Homes were located in Ohio and Maine.

The National Home further increased traffic on Elizabeth Street, and not just those visiting or doing business at the Home. The beautiful, tranquil grounds were a major draw for Milwaukeeans hoping to relax away from the noise and air pollution generated by the city’s growing industries. There were no public parks in the city aside from a few squares scattered around town, and they could not meet residents’ needs.

In the early 1870s, at the other end of the street, the new Elizabeth Street Station at Barclay Street was built. It served two railroads, the Chicago, Milwaukee and St. Paul as well as the Chicago and Northwestern, whose tracks paralleled each other at that point. This brought more people to Elizabeth Street.

In 1877, William H. Wolf, of the Wolf and Davidson Shipyards, and a recently elected alderman for the Fifth Ward, proposed changing the name of Elizabeth Street. He reasoned that since so many people visited the National Home and its grounds, it would make it easier to find if the street leading to it were named National Home Avenue. Apparently thinking the name was too long, the Common Council approved the shorter name of National Avenue a few months later.

While the city council made the decision quickly, it took time for the change to take hold. Newspapers continued to refer to Elizabeth Street for the next decade. Minutes of Common Council business show that the name Elizabeth Street was not easy to shake for city officials either. In 1891, the Elizabeth Street Station was renamed the National Avenue Station by Chicago and Northwestern officials. In the minds of many residents though, it was still Elizabeth Street, and would be for many years to come.

Today, National Avenue is still primarily a business street, with restaurants and a wide variety of commercial establishments along its length from Walker’s Point through the Silver City neighborhood, West Milwaukee and West Allis. The Clement J. Zablocki Veterans Affairs Medical Center is located on the National Home grounds.

This story is the second of three this week concentrating on National Ave. The first was this feature on Fat Daddy’s bar and other was our House Confidential, “National Avenue’s House of Artists.” 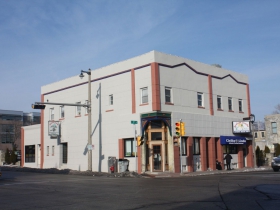 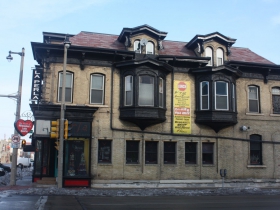 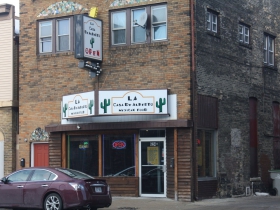 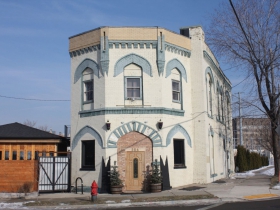 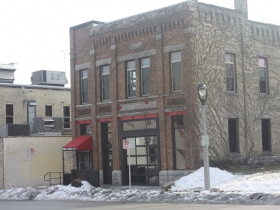 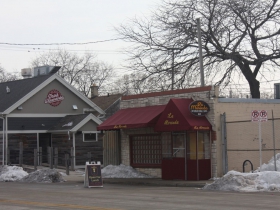