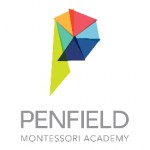 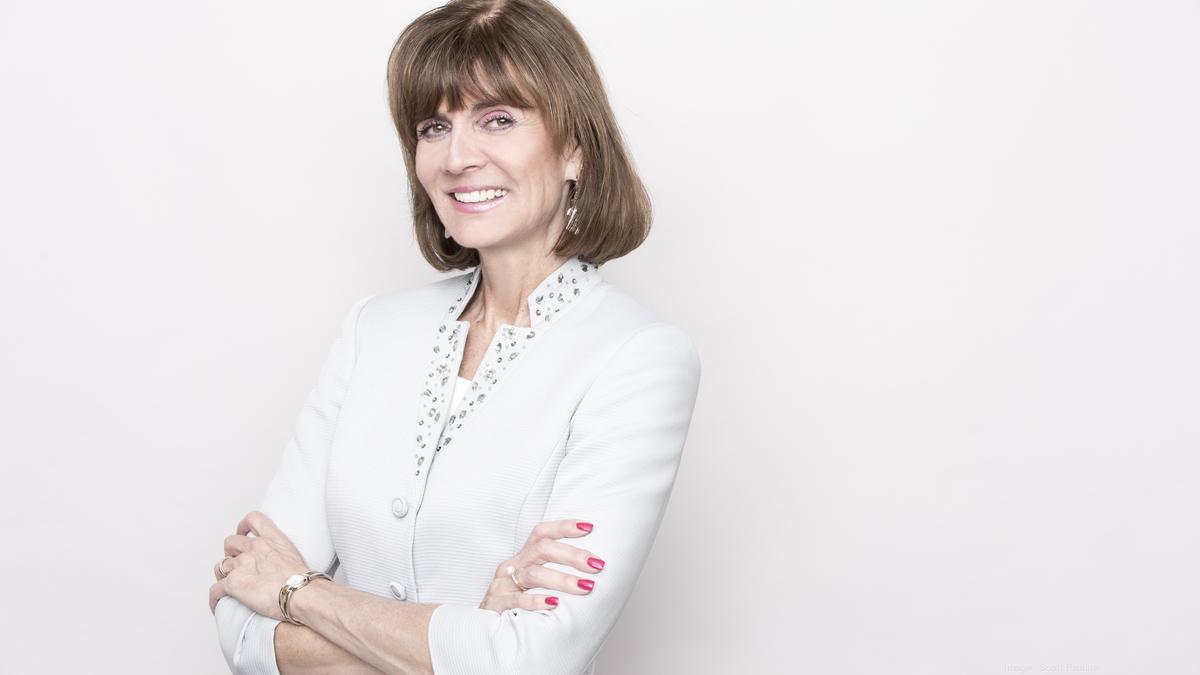 MILWAUKEE (February 26, 2018) – Deanna Tillisch, President and CEO of the United Performing Arts Fund (UPAF), has joined the Board of Directors at Penfield Montessori Academy.

“We are thrilled to welcome Deanna to the board of directors at Penfield Montessori Academy,” said Christine (Chris) Holmes, President/CEO of Penfield Children’s Center. “Her leadership in bringing the arts to children of all abilities and her passion for advocating for Milwaukee’s families will be a tremendous asset to our board.”

“I am both pleased and excited to join Penfield Montessori’s board,” said Tillisch. “As the mother of a special girl with disabilities, I know firsthand the importance of developing and delivering tailored coursework that helps a child capture her potential — with confidence and determination.  We are incredibly fortunate to have this type of school right here in our community.”

Tillisch was named one of the Women of Influence in 2016 by the Milwaukee Business Journal and one of the Women of Distinction in 2014 by the Women & Girls Fund of Waukesha County. Throughout her time as President and CEO of UPAF, the campaign has grown by 23.9%. Prior to assuming her current role, Tillisch served as Vice President of the Northwestern Mutual Foundation and Director of Corporate Affairs, where she oversaw the charitable arm of the company, community relations and events management.  She was also Director of Market Development and ran the company’s Public Relations Division where she served as the company’s chief spokesperson.

Tillisch holds a Master of Business Administration from Marquette University and a Bachelor of Arts in Communications from the University of Wisconsin-Madison.  She is a member of Beta Gamma Sigma, a Business School Honorary Society.

Penfield Montessori Academy is a public Montessori school starting at K3 that fosters an inclusive environment in which children of all abilities can learn and grow together in multi-age classrooms. 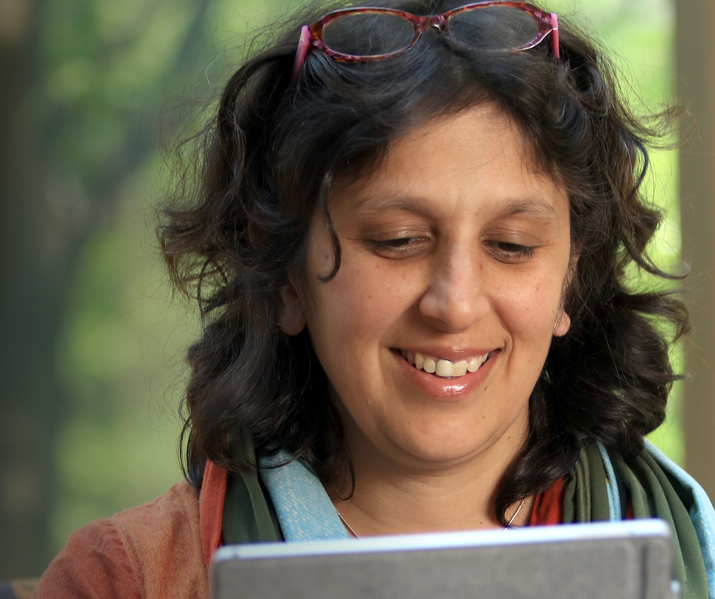