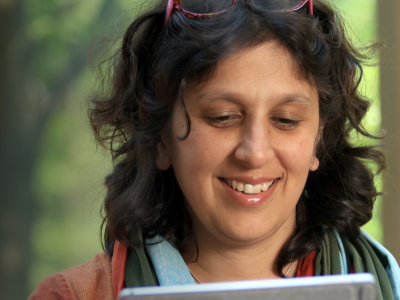 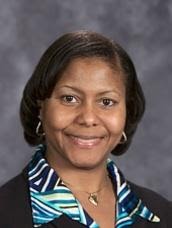 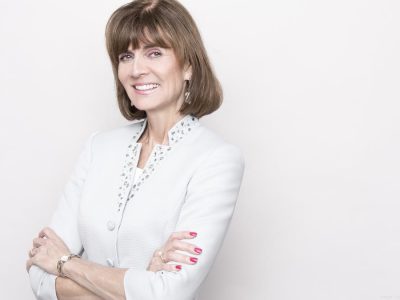 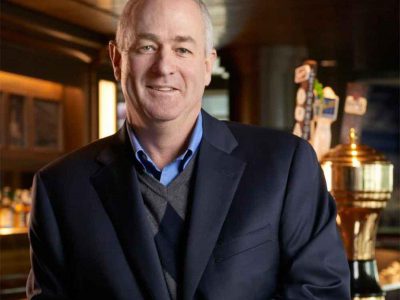 Hattersley was named Chief Executive Officer at MillerCoors in September 2015