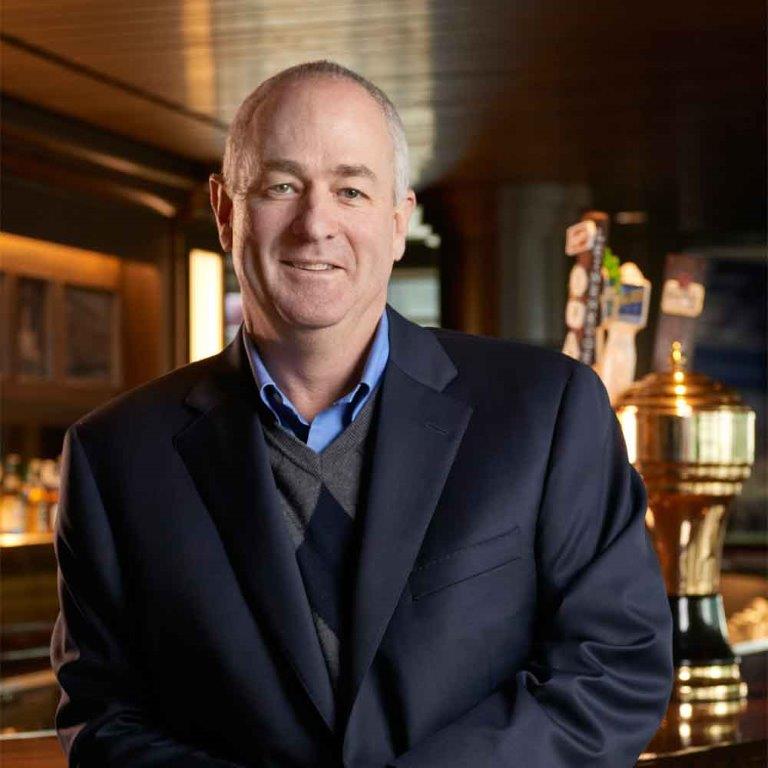 Hattersley was named Chief Executive Officer at MillerCoors in September 2015

Children will get the chance to meet with musicians before and after the show.