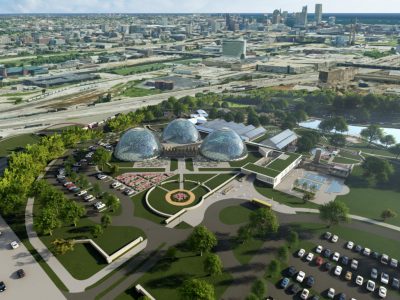 Public input sought on options offered by task force, but costs of each unknown. 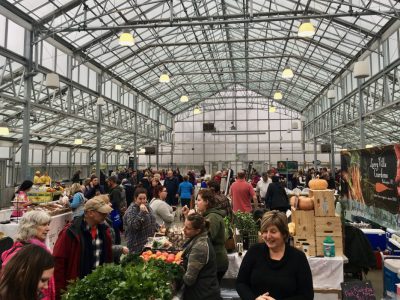 Battle Over The Winter Farmers Market

The options are “overwhelming” and the future far from certain. 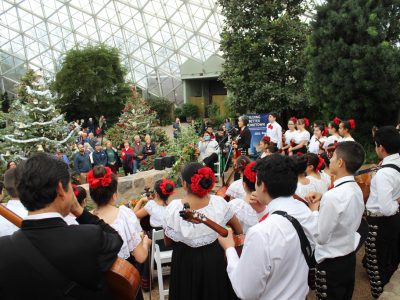 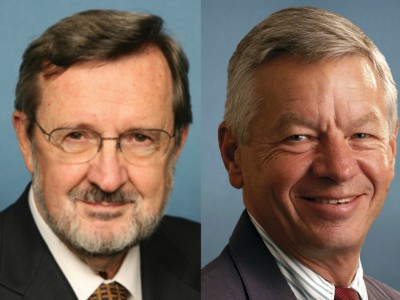 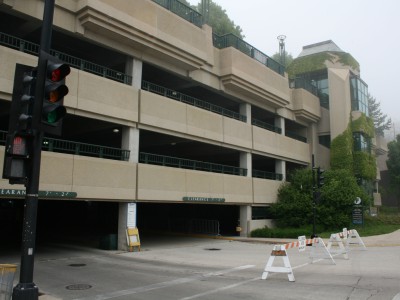 Is O’Donnell Purchase a Sweetheart Deal?