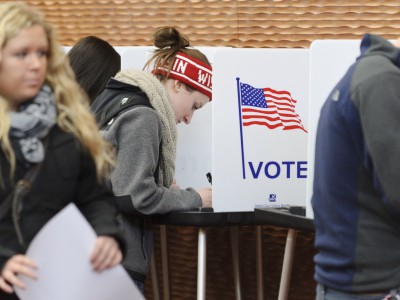 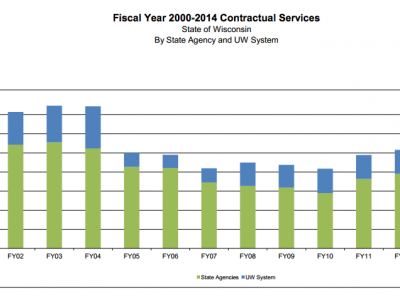 State Spending on Outside Services Soars 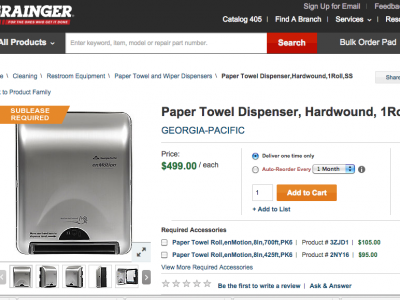 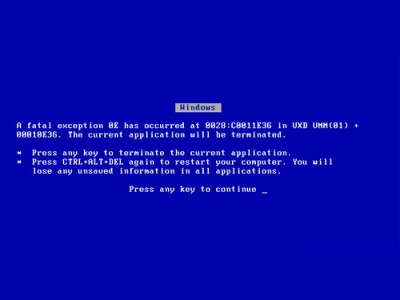 Walker administration gives $59 million IT contract to Accenture, which won headlines for its poor work under Doyle.

The Rising Cost of State’s Outside Contractors

Wisconsin spent more on outside contractors than any year since 2004.