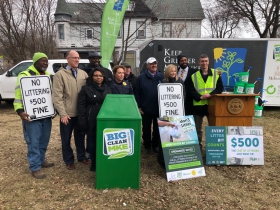 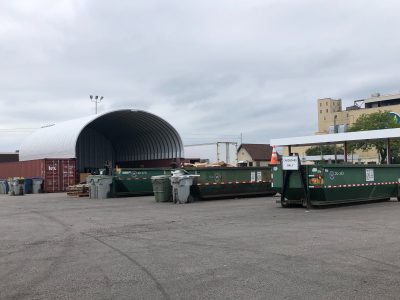 DPW says it would provide efficiencies, but one alderman balks at the cost. 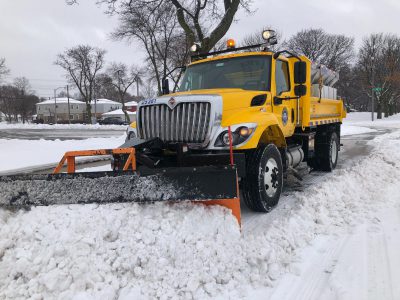 Staffing Issues Could Leave Milwaukee With More Snowplows Than Drivers

At the very least, expect it to take longer for Milwaukee to clean up after a storm. 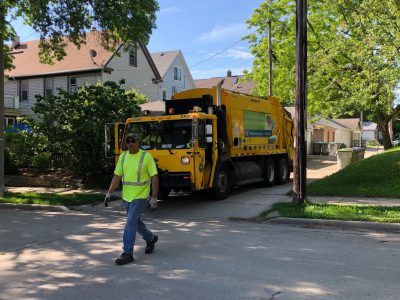 Could city fleet be used for reporting potholes and illegal dumping? Maybe. 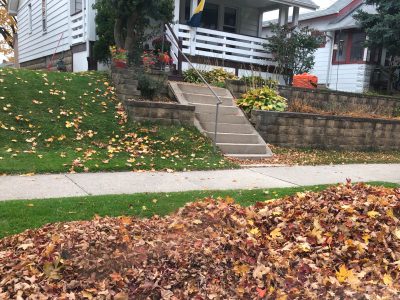 Snow storms extend cutoff. You now have 11 more days to sweep leaves into the street.

Should City Pay a Tire Bounty? 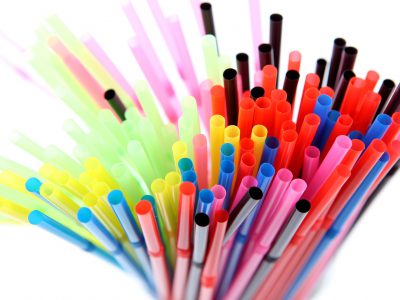 Some alderman seem in favor. It's one of the few single-use plastics the city could ban. 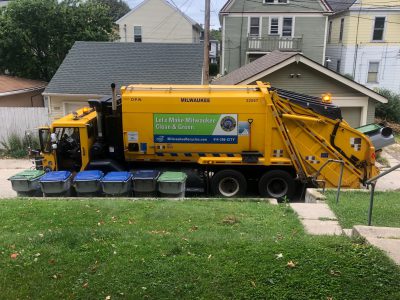 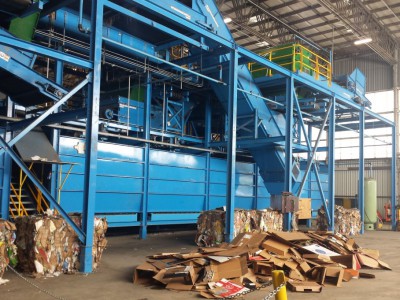 Pickups could increase from every three to every two weeks; other changes discussed.

Changes by China will mean higher cost for taxpayers for recycling.

City's annual $870,000 loss due to change by world's largest buyer of recycled paper.

The City of Milwaukee will host a one-day-only, first-come first-served backyard compost bin and rain barrel sale on Saturday, June 7th from 9:00 a.m. to 1:00 p.m. in the Washington Park parking lot at N. 40th St. and W. Galena St.