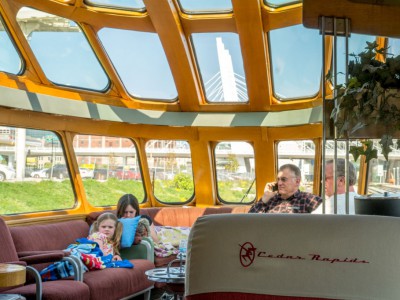 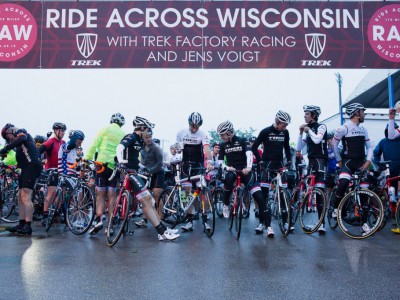 Ride Across Wisconsin Was Huge Success

Inaugural event took riders from many states across southern Wisconsin via scenic roads -- in 1 day. 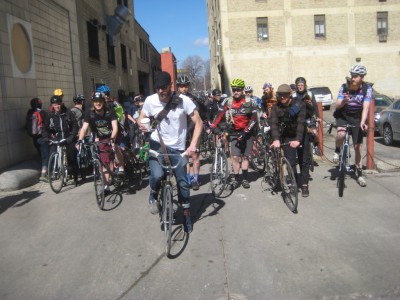 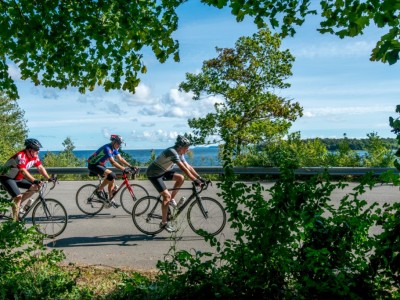 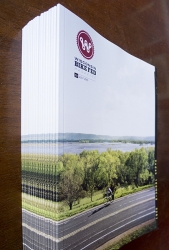