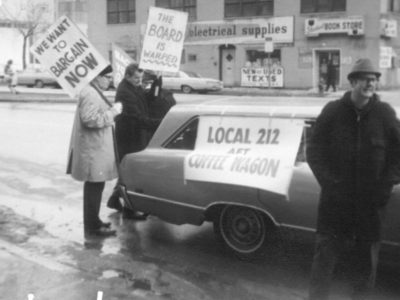 Lessons of the 1969 MATC Strike

How public employees beat the odds to create a union. 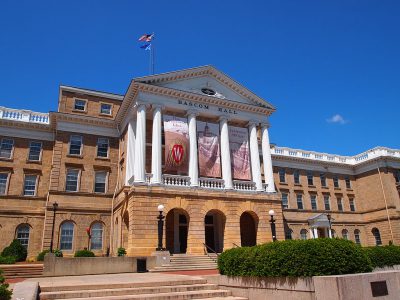 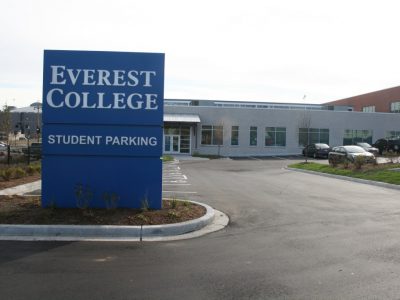 Walker opened door to abuse. Evers has reinstated the Educational Approval Board. 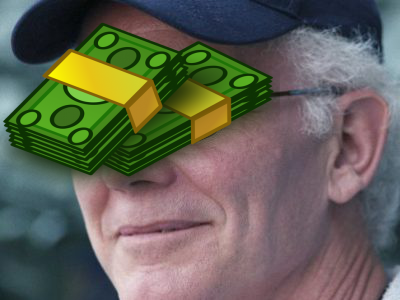 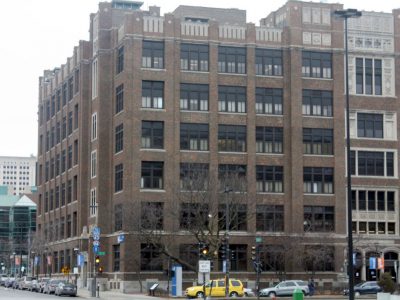 Many College Students Are Hungry, Homeless 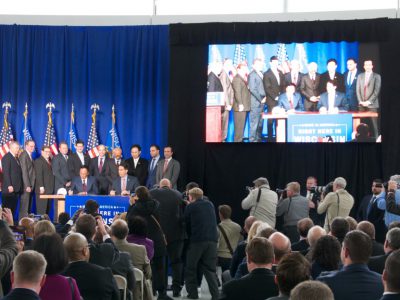 But it’s not a study, has no named author and is too flawed to qualify as news. 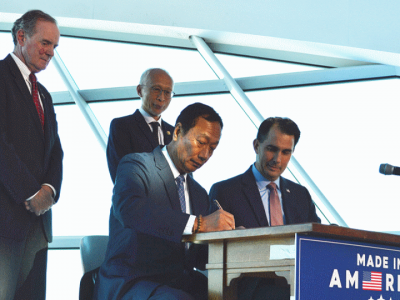 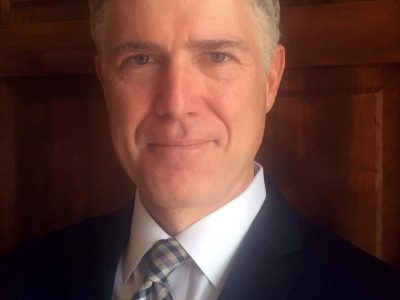 Chevy Johnson has announced the endorsements of a number of former and current elected officials, progressive organizations, community leaders, and neighbors.

Contribution to Tony Zielinski of $100 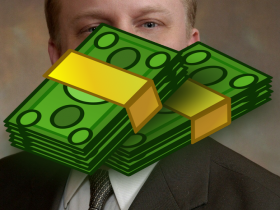 Contribution to Josh Zepnick of $50

Contribution to Nik Kovac of $10 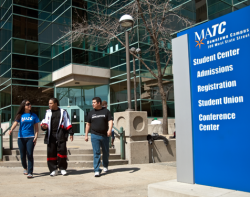 The Myth of the Welders Shortage

Journal Sentinel claims it’s because MATC does a poor job of training workers. Is that true?