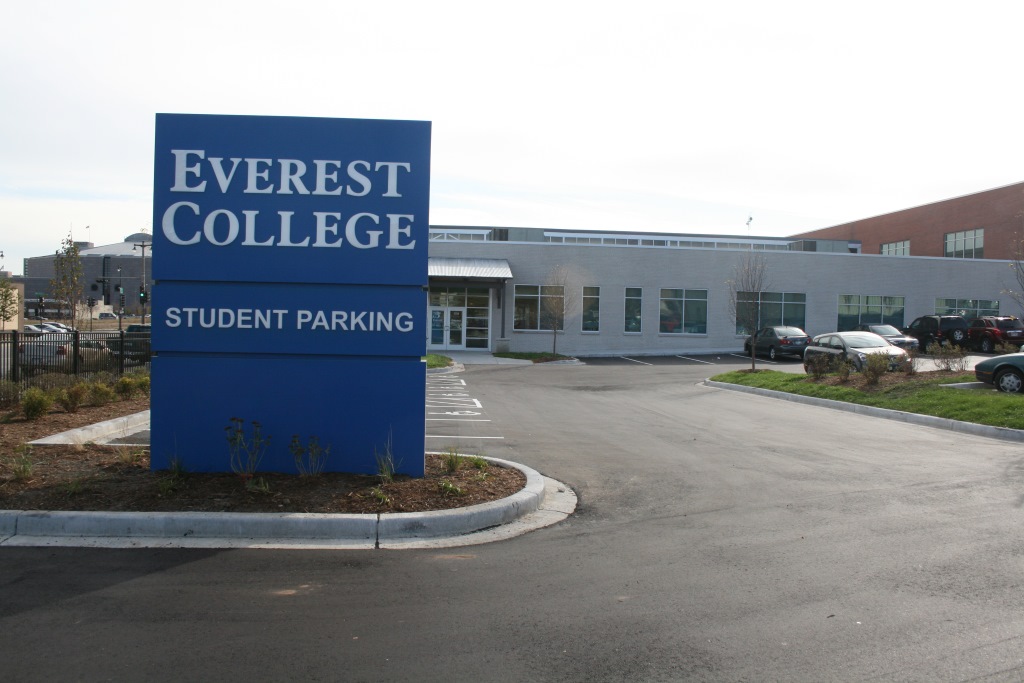 The Milwaukee Common Council is proactively moving to cement Obama-era protections for students that may be preyed upon by for-profit colleges, now that new leadership at the federal Department of Education could eliminate those protections.

The proposed city legislation would codify standards, currently in place at the federal level, for any for-profit college seeking financial assistance for development.

Right now, the City of Milwaukee has a rule that it will not provide financial assistance to for-profit institutions unless they meet programmatic standards outlined in federal law. If those federal rules go away, the ordinance would no longer have rules to hang its cap on.

“What we’ve done, with this legislation, is to ensure that we stick with standards that are currently there regardless of what the future may be federally,” said Ald. Milele Coggs, who has led this initiative. (Common Council President, Ald. Ashanti Hamilton, is a co-sponsor of the bill.)

For-profit institutions, like Everest College, ITT Technical Institute, Kaplan College and Sanford-Brown University, have a track record of defrauding students by pushing them to take out massive students loans for unaccredited programs. “Many of whom prey on students and residents of whatever city they’re in,” Coggs said.

There is reason to think the Trump administration will be less vigilant on this issue. Secretary of Education Betsy DeVos’ recently appointed special assistant is a man named Robert S. Eitel. And according to the New York Times, Eitel was an attorney for Bridgepoint Education, a notorious for-profit education company with multiple lawsuits against it.

Milwaukee can’t depend on state level oversight either, now that Gov. Scott Walker has moved to dissolve the licensing and regulatory body that oversees for-profit colleges in his latest budget. Walker himself is on the receiving end of Bridgeport cash, as the Wisconsin Democracy Campaign has reported, having received $6,000 from Bridgepoint’s political action committee.

When the city’s ordinance was passed several years ago it was a “landmark,” according to Mike Rosen, an economics instructor at MATC, because it was among the first of it’s kind for a city.

Rosen said when Everest College came to Milwaukee, within a year and a half of its opening it had a graduation rate of 50 percent and a job placement rate of five percent.

He encountered many former students of schools like Everest at MATC, already saddled with enormous debt and a transcript of credits that wouldn’t transfer to a university accredited by a reputable accreditation body.

Moreover, these disreputable programs can leave many students unable to afford a real university when they finally leave.

“Now they come to us, and they can’t pursue their education because they’re at the 150 percent rule,” Rosen said.

Once a student reaches 150 percent of their available financial aid, they can receive no more, Rosen said. These students went to these for-profit colleges “hoping to improve themselves, gain skills, and achieve the American dream,” Rosen added, “and what they end up with is they are poorer and more in debt than when they started.”

The proposal will come before the full Common Council for approval tomorrow.