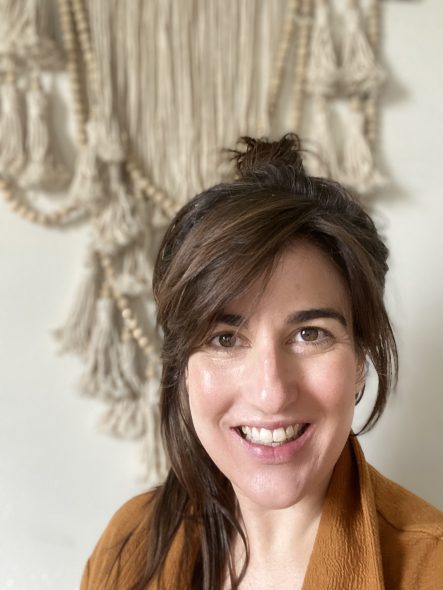 Ms. Franczyk is an MATC Spanish Instructor. For the past two-and-one-half years she has been the FAST Fund’s Finance Director.

“We are delighted that Liz Franczyk has accepted the position as Executive Director,” said Barbara Toles, President of the FAST Fund Board of Directors and former state representative. “Liz’s background as business manager at Anodyne, her work with MATC students as an instructor, and her experience on the FAST Fund staff, make her an ideal person for the job.”

Franczyk explained, “Working with MATC students through the FAST Fund and helping them overcome short term obstacles in pursuit of their academic and career goals has been the most rewarding work of my professional life.“ She continued, “I am excited and humbled by the confidence the board has placed in me.”

Dr. Michael Rosen, the founder of the FAST Fund, said, “I am confident that Ms. Franczyk has the commitment, skills, and vision to lead the FAST Fund. She is the right person to take the organization into the future.”

Rosen will continue to serve on the FAST Fund’s Board of Directors and staff. He was elected Vice President of the Board at its January 21st meeting.

The Local 212 MATC FAST Fund is a non-profit organization that provides financial assistance to MATC students experiencing economic emergencies so they stay in school, graduate and obtain middle class employment. Last year the Fund provided assistance to 443 students, 93% of whom graduated or are continuing their education. The MATC FAST Fund is part of a national network of FAST Funds run by Believe in Students, Inc.